Celebrity son Jack Osbourne, engaged to Lisa Stelly, has announced that he's going to be a father. This is the 25-year-old's first child. 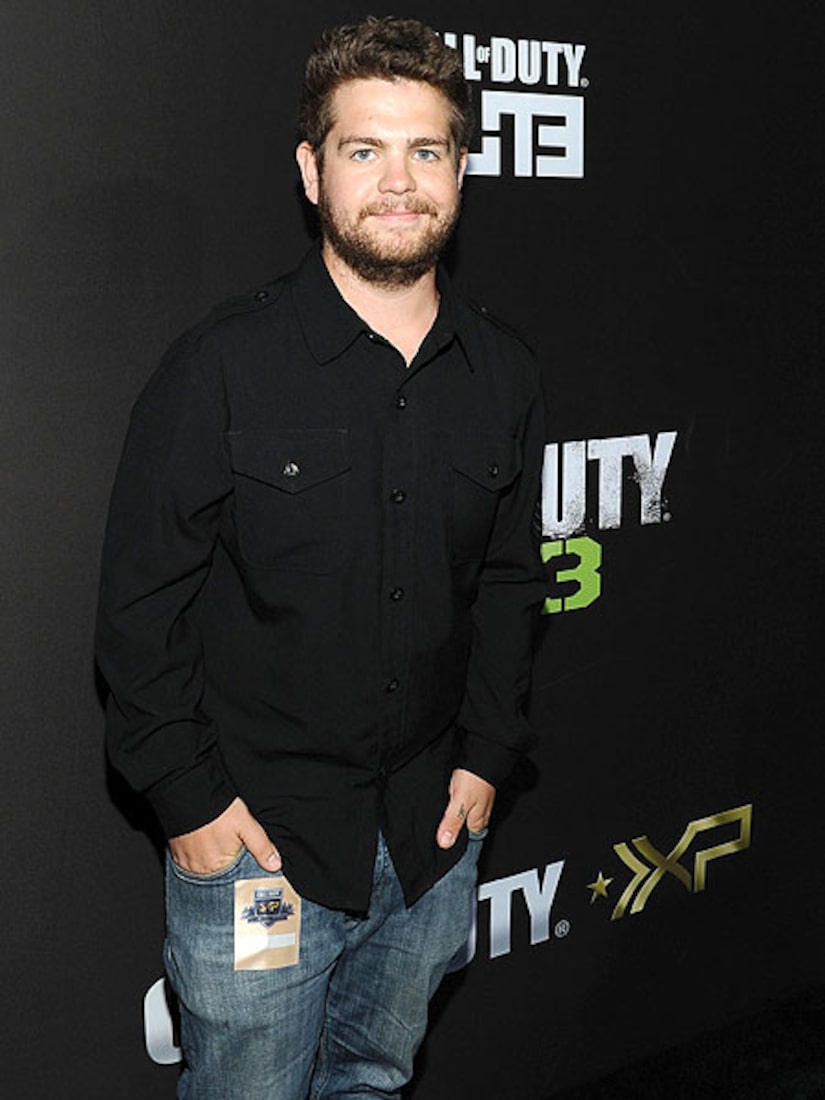 Jack's fiancée, 26, expressed her happiness after announcing their engagement, writing on Twitter, "The most amazing man I've ever met asked me to marry him... and he wasn't joking!"