Oscar-winning actor Javier Bardem will play a villain in the next James Bond film, called "Bond 23." 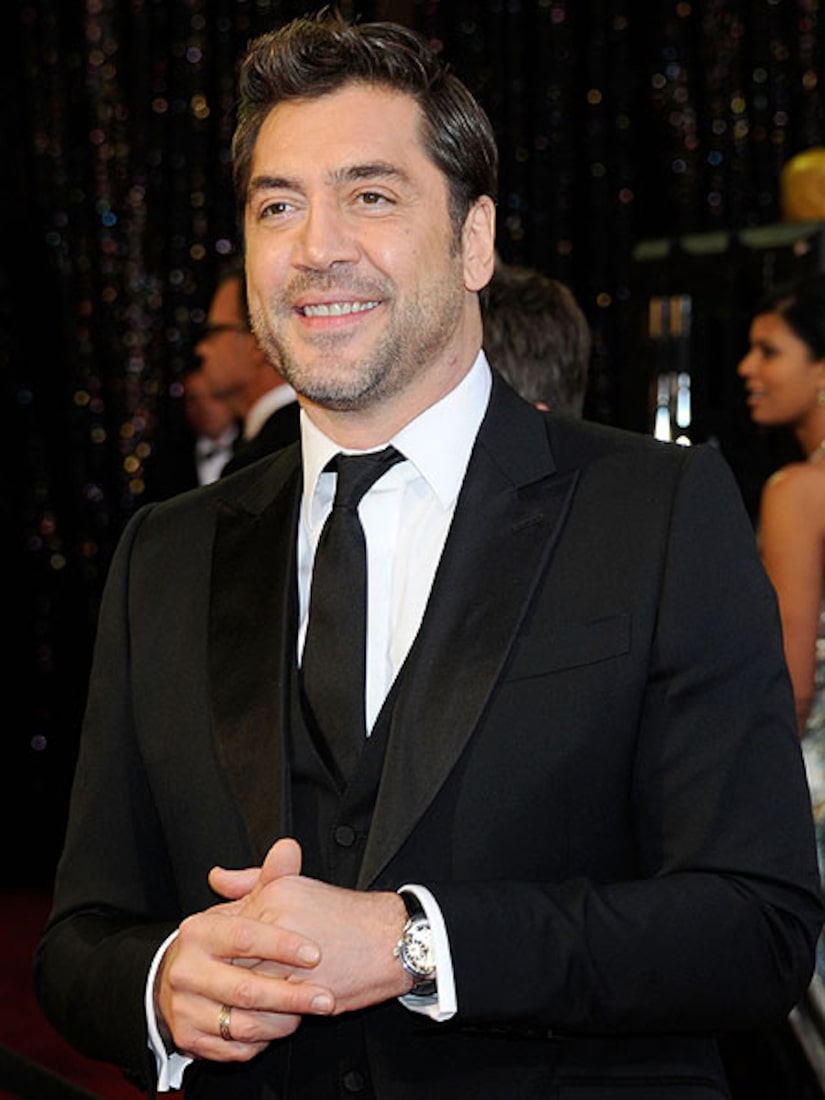 The 42-year-old revealed his new role during an interview on "Nightline." "I'm very excited, because my parents took me to watch the [Bond] movies and I saw all of them, so to play that is going to be fun... They chose me to play this man, but I cannot give you many details."

Although the film is currently titled "Bond 23," it is said the film might be called "Skyfall." The action flick will be directed by Sam Mendes -- who called the shots on "Revolutionary Road" and "American Beauty."

The film is scheduled for release in November 2012.