Jessica Simpson is about to announce she is expecting, reports RadarOnline. 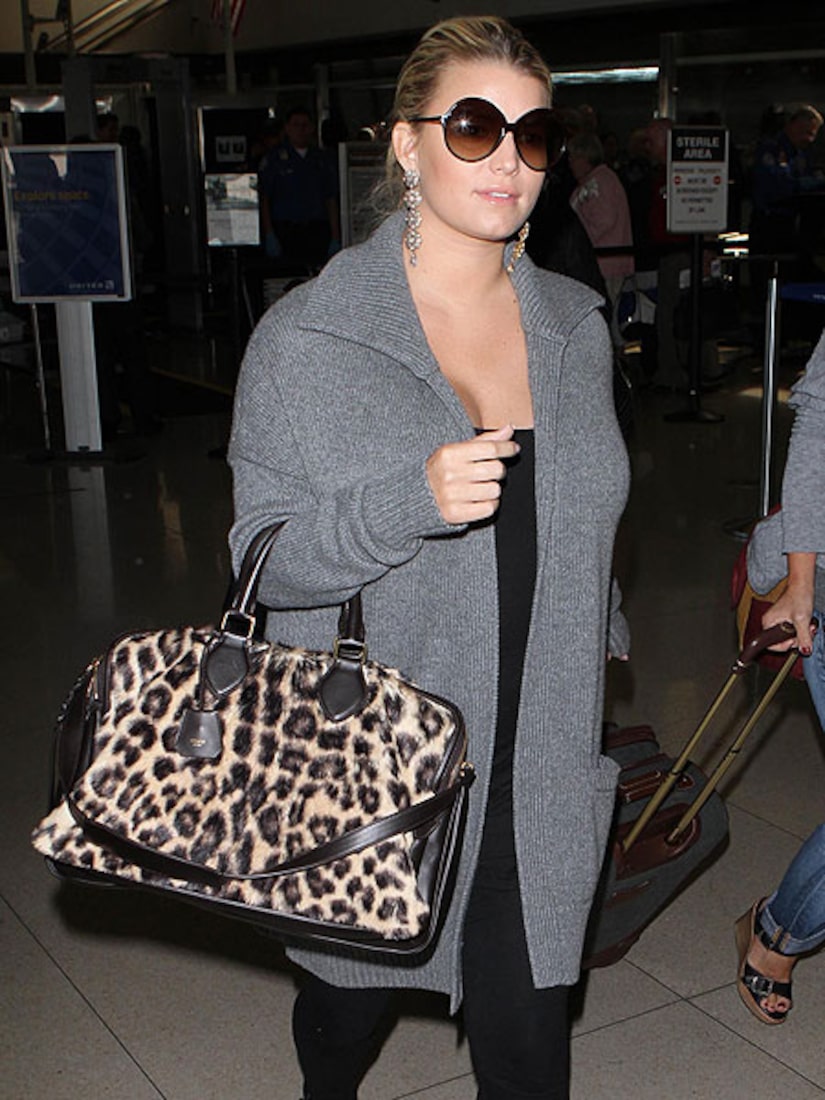 After weeks of pregnancy rumors and a fuller-looking belly, Simpson, who is engaged to Eric Johnson, is expected to go public with her big news in a magazine exclusive. The singer-turned-designer recently posed at an event at Macy's with a baby -- a move that only sparked more speculation.

A source close to Johnson revealed, "It's still early in the pregnancy, and Jessica has decided to wait before sharing her happiness with her fans. But she has begun telling family and friends the exciting news."

Simpson and Johnson have said they plan to get hitched sometime next year, but keep changing the date, possibly due to the unexpected pregnancy. Simpson, 31, has previously said she wants to get married soon, but is reportedly no longer in a rush to walk down the aisle.

Simpson's clothing line is expected to earn nearly $1 billion in 2011, with Simpson's earnings from licensing estimated in the $20-30 million range.