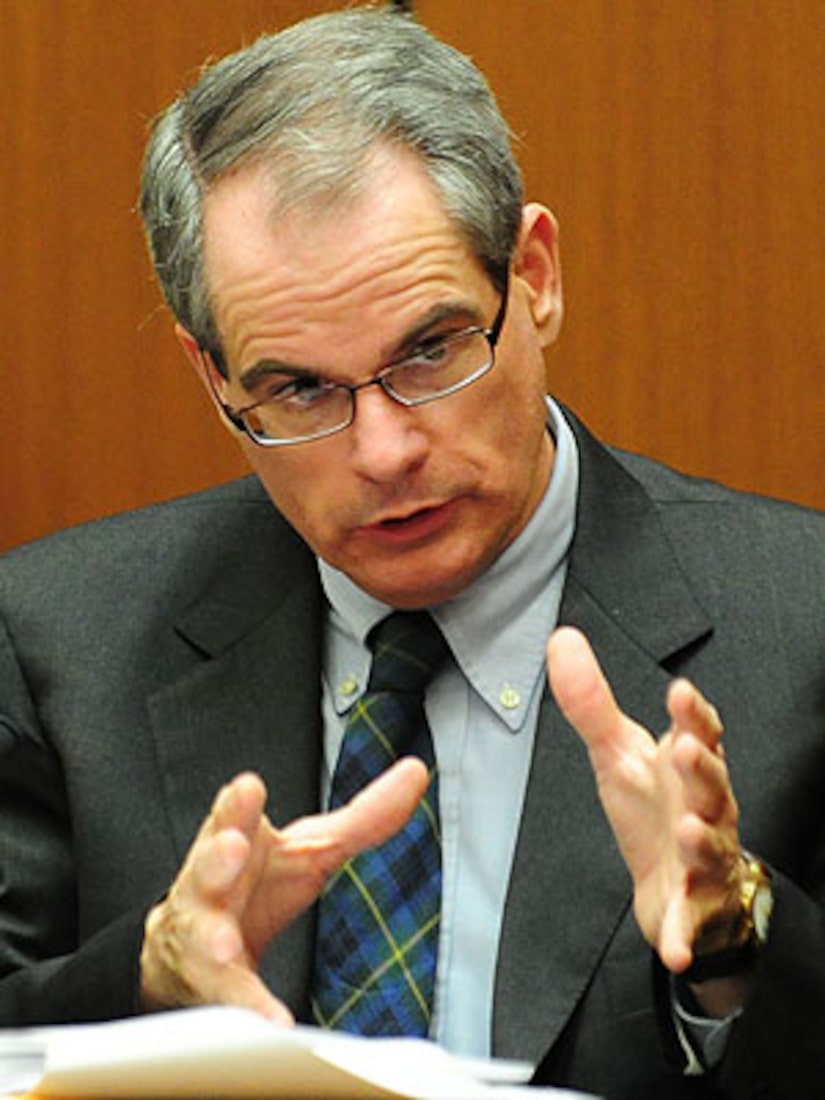 A medical examiner took the stand and said he did not think it was possible for Jackson to have given himself the lethal dose of propofol, as the defense has claimed, the L.A. Times reports.

Even though Murray told police that he was gone for a mere two minutes before returning to find Jackson not breathing, Dr. Christopher Rogers testified that given the amount of time for the drug to go through Jackson's body and take effect, that scenario was "less reasonable" than the possibility that Murray mistakenly gave Jackson an excessive dose.

The medical examiner also said he did not observe any "white liquid substance" in the singer' mouth, esophagus or stomach, discounting one of the theories that Jackson might have ingested the drug.

During Rogers' testimony, an autopsy photo of a thin Jackson was briefly shown to the jury, but according to Rogers, Jackson was in the normal range of weight and in above average health for his age when he died.

Jackson's mother, Katherine, left the courtroom well before the photo was displayed.