On Tuesday, jurors in the Dr. Conrad Murray involuntary manslaughter case will hear the last 45 minutes of the police interview audio with Murray. Most of the tape was played on Friday. 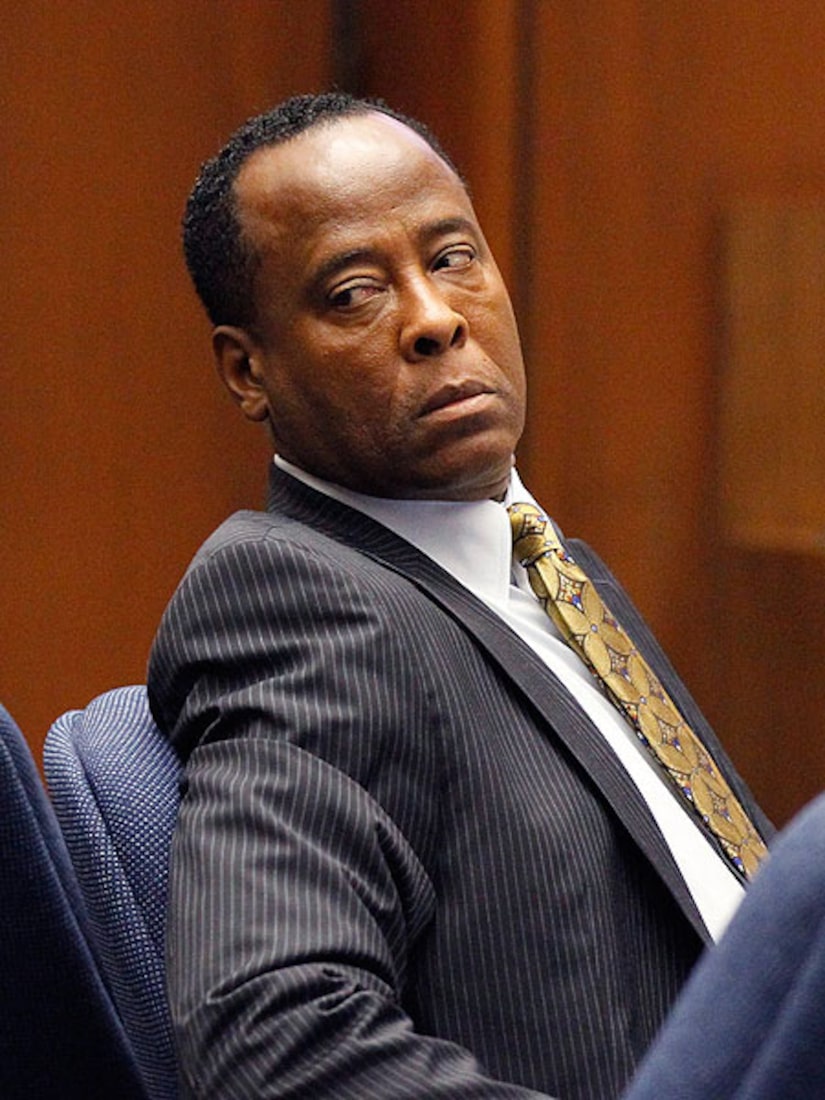 The tape revealed Michael Jackson's heartbroken daughter, Paris, who broke down after his death and sobbed, "You save lots of patients and you couldn't save my dad."

Murray is not expected to testify, but the police interview will give jurors a chance to hear how he explained his side of the story, two days after Jackson's death. Trial watchers believe this audio tape plays an important role for the prosecution, since Murray claims he was away from Jackson for only a few minutes, while phone records and witnesses say the doc spent at least 45 minutes on his cell phone.

In the audio tape, Murray says he did not know of Jackson's other doctor visits. "I was not aware of any other medications that he was taking, but I heard that he was seeing a Dr. Klein three times a week in a Beverly Hills," Murray told police. "And he never disclosed that to me."

Defense attorney Ed Chernoff said at the start of the trial that Dr. Arnold Klein had addicted Jackson to Demerol, a narcotic pain reliever, during the singer's regular visits to the Beverly Hills dermatology clinic in the weeks before his death.

Toxicology reports did not find Demerol in Jackson's blood when he died, but the defense insists it contributed to his death due to the drug's withdrawal symptoms Michael was experiencing, including insomnia.

On Friday, the jury learned Murray did not immediately call 911 because he felt the emergency dispatcher's questions would take too much time away from his CPR efforts. The doctor said he tried his best to revive MJ. "I couldn't lift him off the bed by myself," Murray said. "What I did was to improvise. His bed is fairly firm, so I got my left hand under his body and I compressed with my hand not moving in place."

During Murray's two months as Jackson's personal physician, he gave the star propofol "30 days a month, every day, with the exception of three days leading up to his death," Murray said.

The trial is expected to last until November. If convicted, Murray faces four years in prison and the loss of his medical license.