Singer Beyoncé wants to set the record straight on the recent rumors that her pregnancy might not be real. 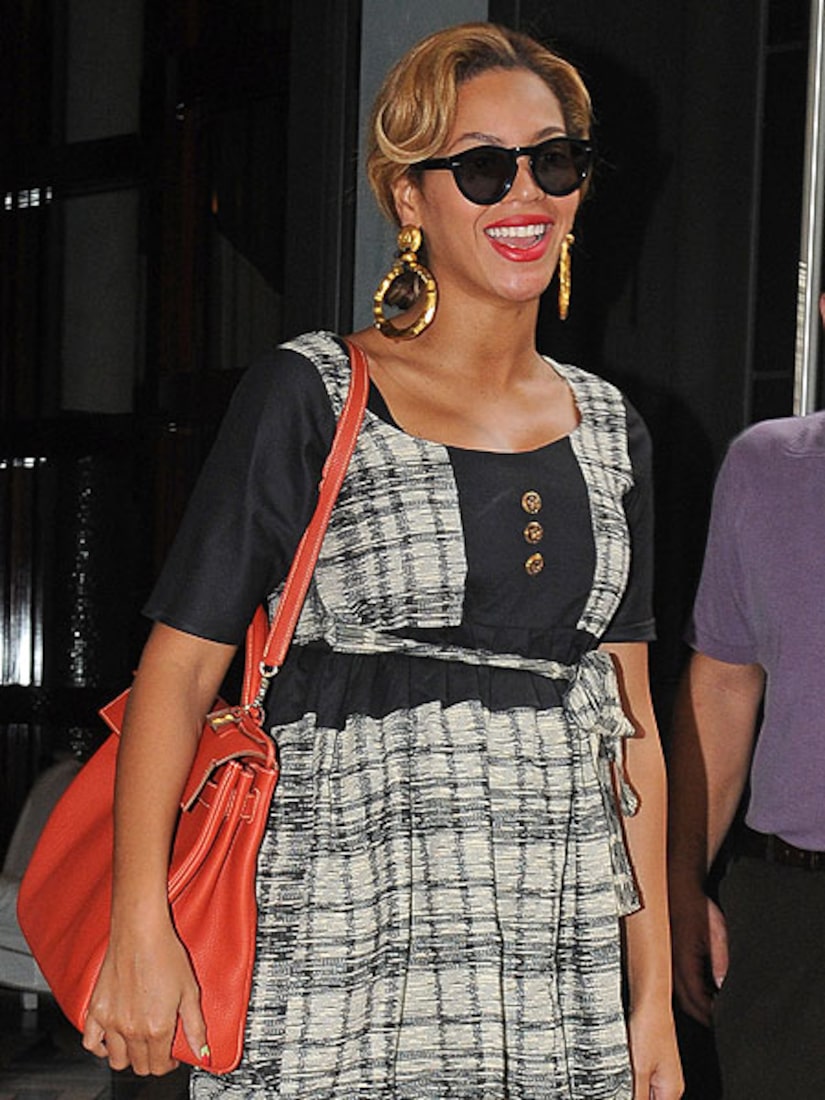 Rumors swarmed on the internet after the pop star made an appearance on the Australia talk show "Sunday Night in HD." When Beyonce sat down, it appeared that her bulging mid-section collapsed, suggesting she had a prosthetic stomach and that a surrogate was carrying her child.

Beyoncé's rep gave a statement to ABCNews.com in response to the prosthetic belly reports: "Stupid, ridiculous and false."

The pop diva, 30, and Jay-Z are expecting their first child in February.