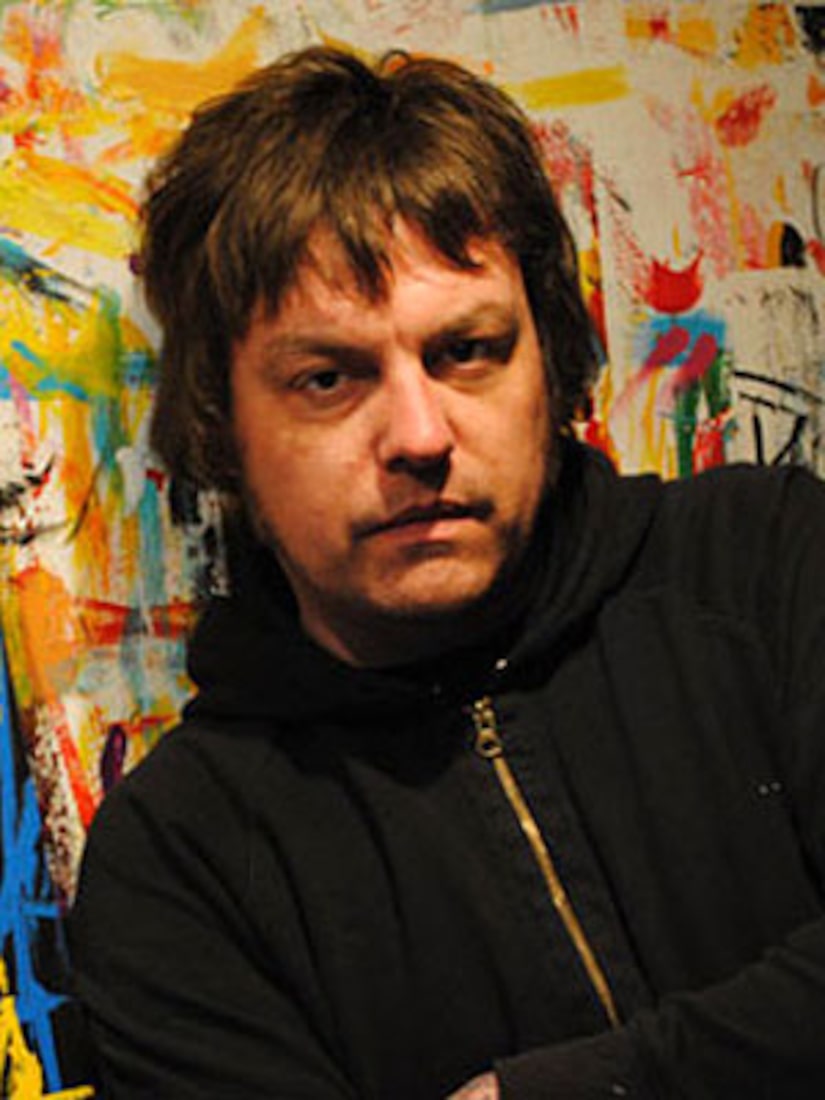 Rock band Weezer's former bassist Mikey Welsh died unexpectedly on Saturday at a hotel in Chicago. He was only 40.

The cause of Welsh's death is unclear, although some reports point to an apparent drug overdose. The results of an autopsy performed Sunday by the medical examiner's office are pending.

Chicago police spokesman said officers responded to a call from the Raffaello Hotel about a guest who was supposed to check out, but had not. Hotel personnel entered Welsh's hotel room and discovered his body, which was "unresponsive and not breathing."

Mikey had not played with the band in over 10 years and planned on attending the band's Riot Fest show on Sunday at the Congress Theater in Logan Square, according to Weezer's website.

Welsh, who was a painter before entering the music scene at the age of 19, was part of Weezer's 2001 "Green Album" release, featuring their hit song, "Hash Pipe." According to Welsh's official website, he left the band shortly after, saying he had a nervous breakdown. The 40-year-old went back to painting and became a full-time artist after making his exit from the band.

In a chilling tweet sent two weeks prior to his death, Mikey wrote: "Dreamt I died in Chicago next weekend (heart attack in my sleep)." The musician said he needed to write his will that day.

Karl Koch, Weezer's historian, wrote on the band's Web site, "It saddens me and the guys in Weezer so much to say that our beautiful, creative, hilarious and sweet friend Mikey Welsh has passed away... Mikey was never one to shy away from the absurd, dangerous or strange, and he did so with a gusto few others had."