Oakland Raiders owner, former coach and Hall of Famer Al Davis has died. He was 82. Davis passed away Saturday at his home in Oakland -- the cause of death was not disclosed. 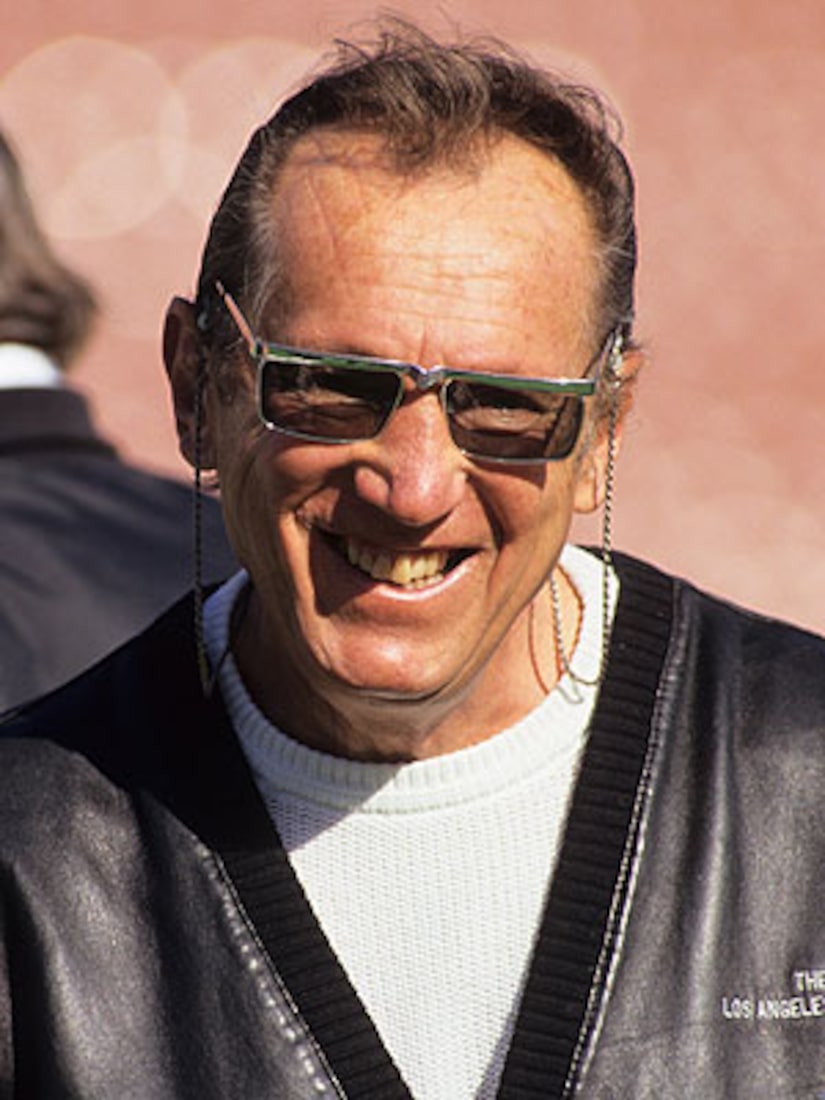 "The Oakland Raiders are deeply saddened by the passing of Al Davis," the team said in a statement. "Al Davis was unique, a maverick, a giant among giants, a true legend among legends, the brightest star among stars, a hero, a mentor, a friend."

Davis was a prominent figure in NFL history. Among other things, he was remembered for taking his team from Oakland to L.A. in the 1980s after winning a court battle. Even after he moved the team back to the Bay Area in 1995, he sued for $1.2 billion to establish that he still owned the rights to the L.A. market.

"Al Davis's passion for football and his influence on the game were extraordinary," Commissioner Roger Goodell said. "He defined the Raiders and contributed to pro football at every level. The respect he commanded was evident in the way that people listened carefully every time he spoke. He is a true legend of the game whose impact and legacy will forever be part of the NFL."

The feisty Brooklyn native, who always conducted business on his own terms, was elected in 1992 to the Pro Football Hall of Fame. Known as a trailblazer, Davis hired the first black head coach Art Shell, the second Latino coach, Tom Flores, and the first woman CEO of the Raiders, Amy Trask.

Ever faithful and loyal to the unmistakable silver-and-black Raiders, Davis was a rebel and always stayed true to the motto: "To be a Raider was to be a Raider for Life."

Davis is survived by his wife and son, Mark -- who plans to take over his father's position.