"Bones" star David Boreanaz, married to Playmate Jaime Bergman for nine years, recently admitted he had extramarital affairs, according to People. "Our marriage has been tainted with my infidelities. I just want to be open and honest. I was irresponsible." 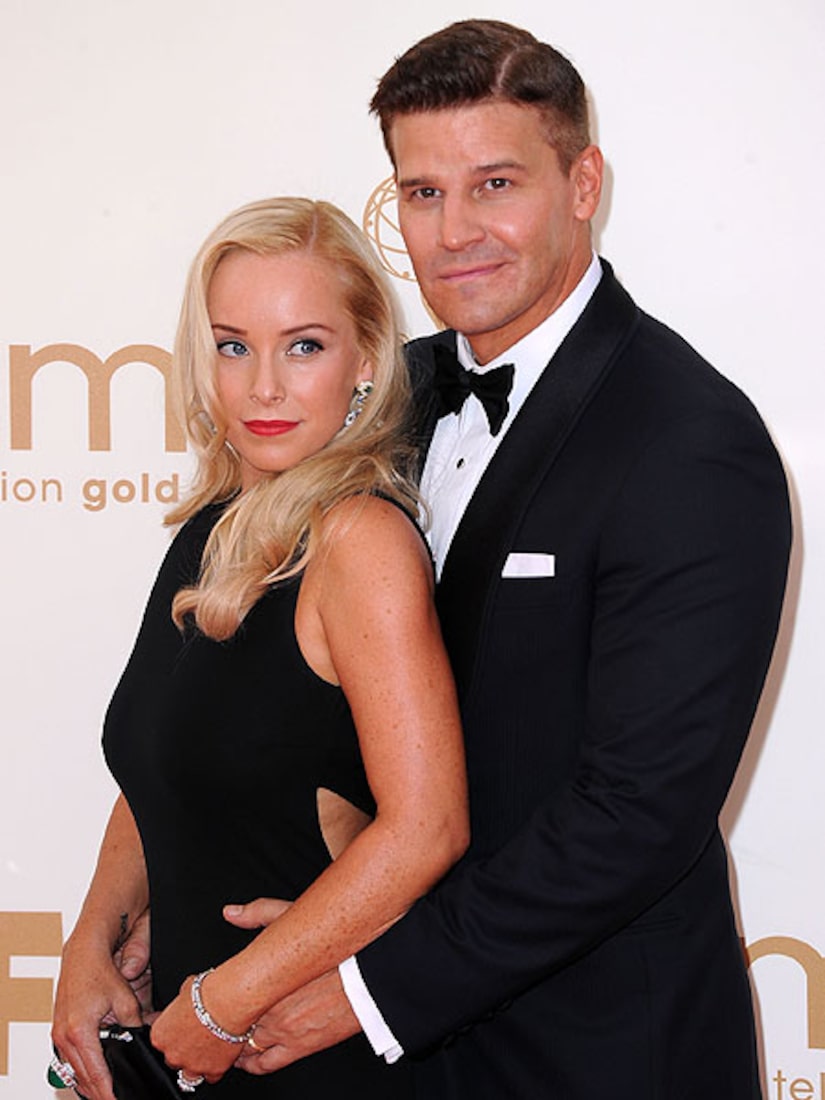 He added, "In a sacred ground like marriage, you find yourself out of it at certain times for reasons unknown that can be destructive. There could be a demon that kind of comes out and overtakes you."

Boreanaz's former mistress contacted an attorney and threatened to expose their affair, causing the TV star to step forward with his admission. He said he felt he was "being blackmailed."

While the actor did not name the other woman, RadarOnline reported that his wife was pregnant at the time he allegedly had an affair with Tiger Woods' former mistress, Rachel Uchitel, who was recently married. Uchitel's lawyer, Gloria Allred, denied the affair in a written statement, "This woman was not Rachel Uchitel."

Boreanaz and Bergman have son, Jaden, 9, and daughter, Bella, 2.