This weekend at the box office proved that male driven action-packed and politically-conscious feature films still do the trick on American movie-goers. 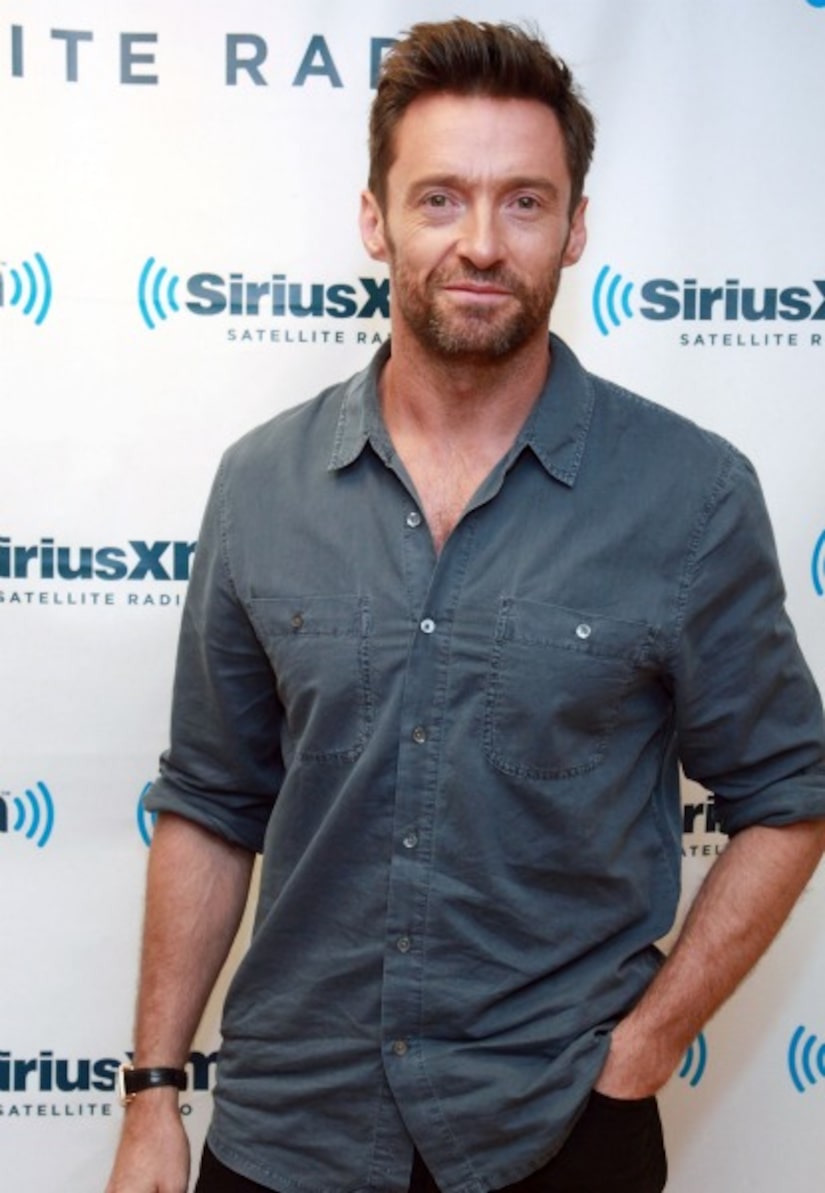 "Real Steel," starring Aussie actor Hugh Jackman brought in $29 million this weekend, earning first place at box offices across the country. The robot battle film based on the 1956 short story "Steel" by Richard Matheson, surrounds a struggling robot boxing promoter who insists he's found the next champion while discovering he has a young son.

Second this weekend in theaters with $10.5 million in revenue was "Ides of March." George Clooney and Ryan Gosling star in this film about a young idealistic campaign staff member (Gosling) working with a new president (Clooney) as he learns about all the deception and dirt that goes along with working in politics.

The family-friendly flick "Dolphin Tale" held the third spot this weekend with $9 million, maintaining its third chart-topping box office week since being released.Brad Pitt's "Moneyball" also stayed strong during its third week in theaters, raking in another $7.3 million, while "50/50" was close behind with $5.3 million.