Apple visionary Steve Jobs, who died Wednesday at the age of 56, reportedly began saying his goodbyes in February, four months before he made his final public appearance. 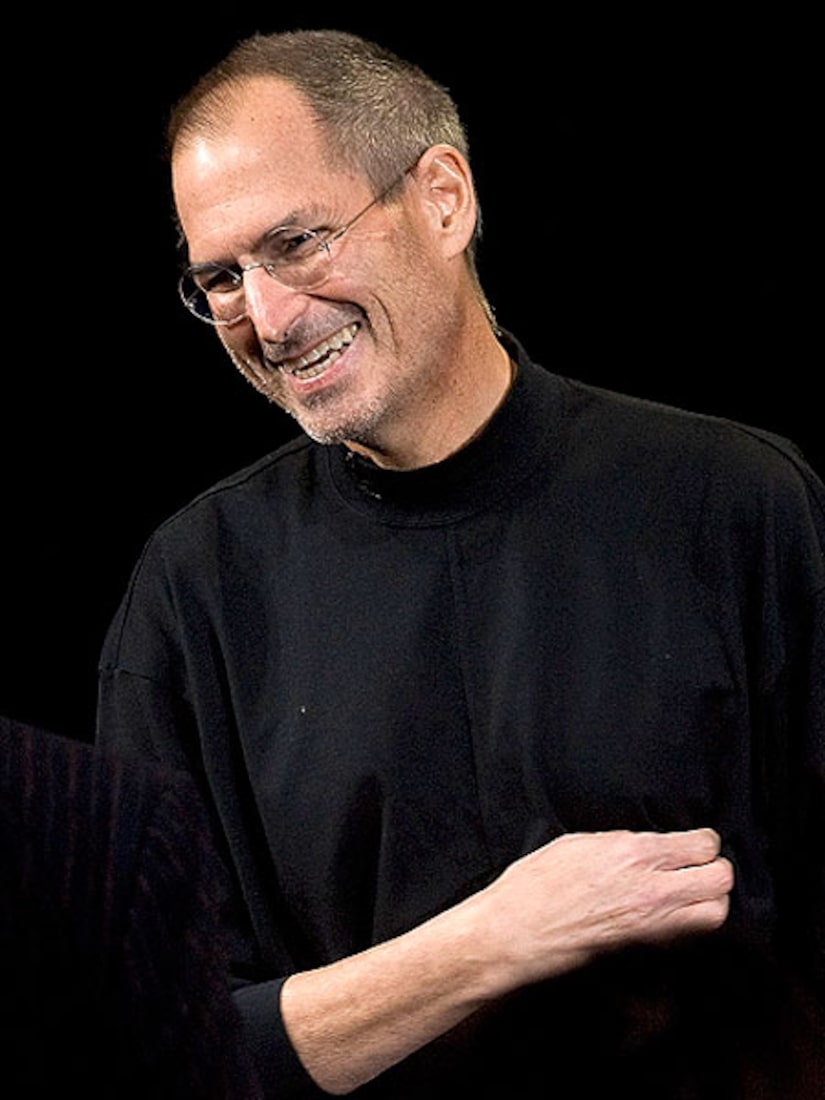 According to the NY Times, after years of fighting cancer, Jobs learned in February that his condition was terminal. What first began as a few dozen people wanting to say their goodbyes turned into an endless stream of people -- whose calls were mostly handled by his wife, Laurene.

In his final weeks, a frail Jobs became too weak to walk up the stairs in his home, and while most visitors were turned away, Steve met with some of his closest friends and longtime colleagues to bid his final farewells.

He also spoke to his biographer, Walter Isaacson, whose book will be published next month. The author asked the intensely private Jobs why he wanted his life story made public, and Steve replied, "I wanted my kids to know me."

Now that the Apple CEO is gone, his enormous $7-billion empire he leaves behind has the media shifting its attention to his wife. Laurene Powell Jobs, a Stanford grad, founded College Track, a program that provides mentors to disadvantaged students in order to help them earn college degrees. Some are speculating that any large charitable contributions might go to education, although Jobs himself never donated publicly to charity.

A big screen project depicting Jobs' life is already in the works, although it is not certain which Hollywood A-lister will play the lead. According to Deadline, Steve thought "ER's" Noah Wyle did a superb job in a turtleneck, posing as the Apple co-founder in the 1999 docudrama about Jobs and Bill Gates in "Pirates of Silicon Valley."

Jobs' private funeral, which is set for Friday, will reportedly be a small gathering. 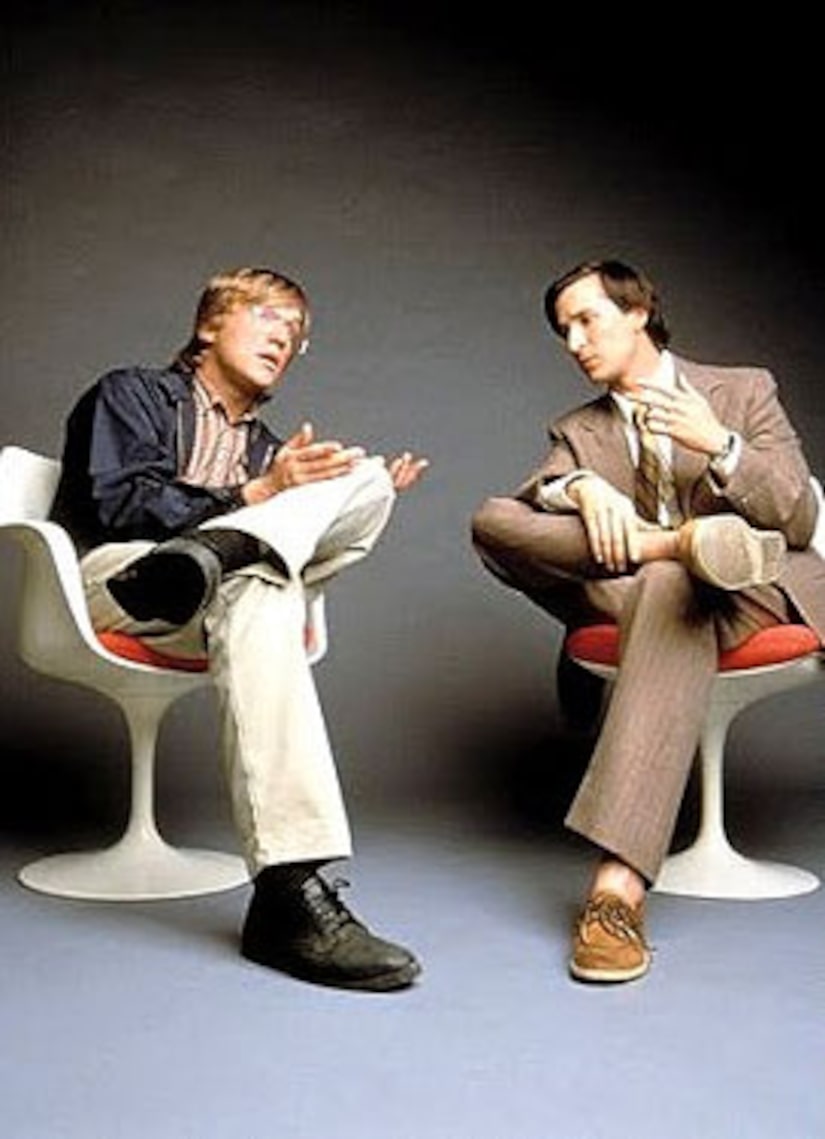 Who do you think should play Jobs? Cast your vote!