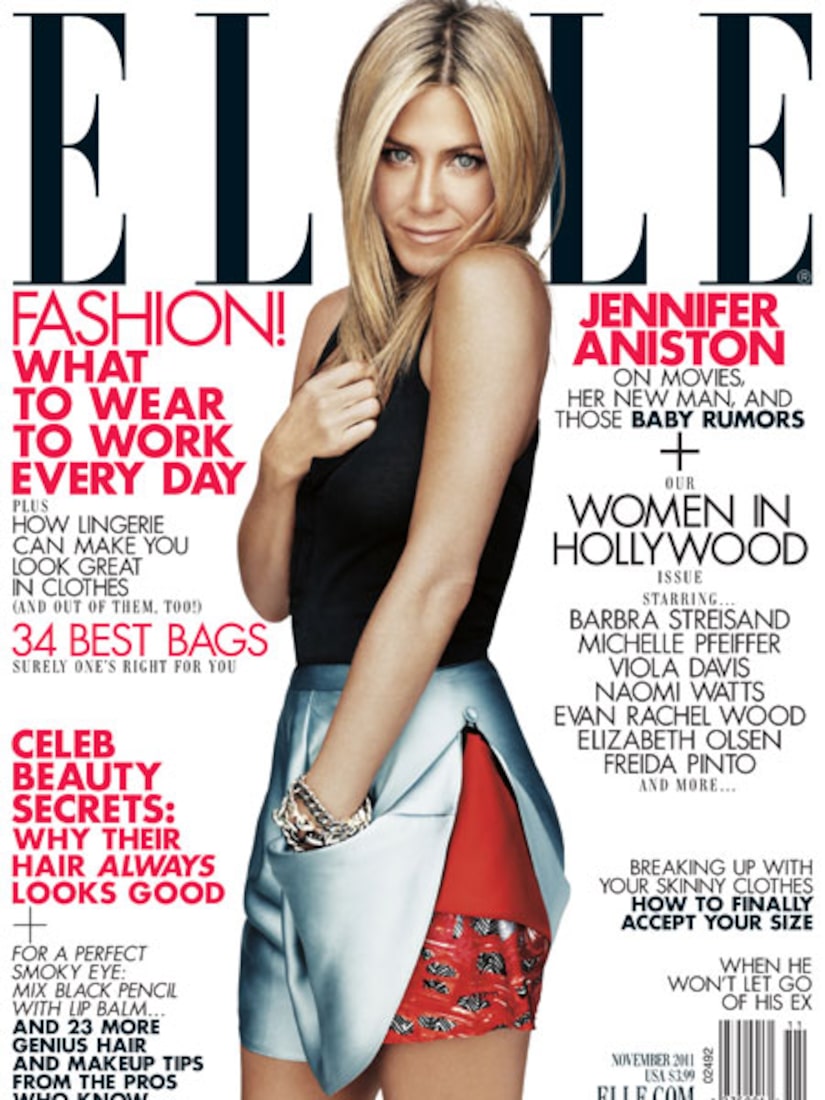 Cover girl Aniston, who's now in a serious relationship with Justin Theroux, addressed the baby gossip. "There's no desperation. If it's meant to be, it's meant to be. I'm at peace with whatever the plan is." 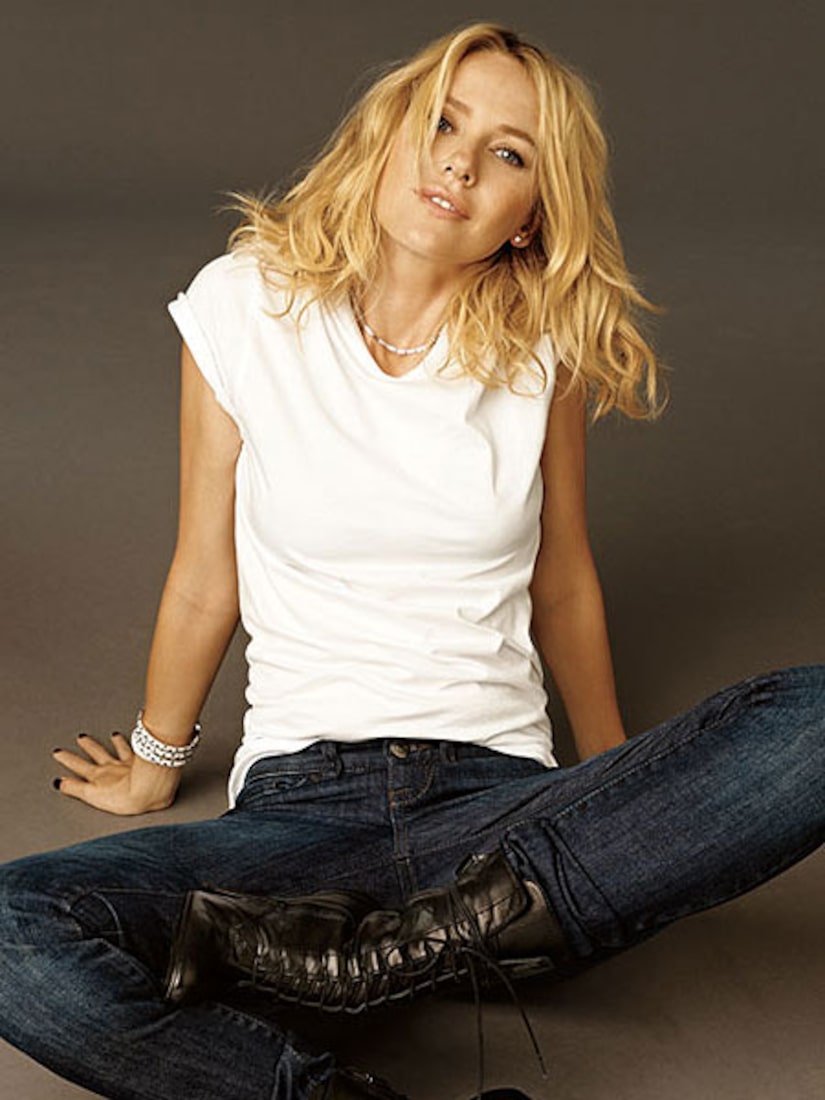 Actress and mom Naomi Watts spoke of her memorable role in "Mulholland Drive," saying, "It's a game-changer, but I knew I had to be careful. You can get a lot of attention and it can be gone in a flash." 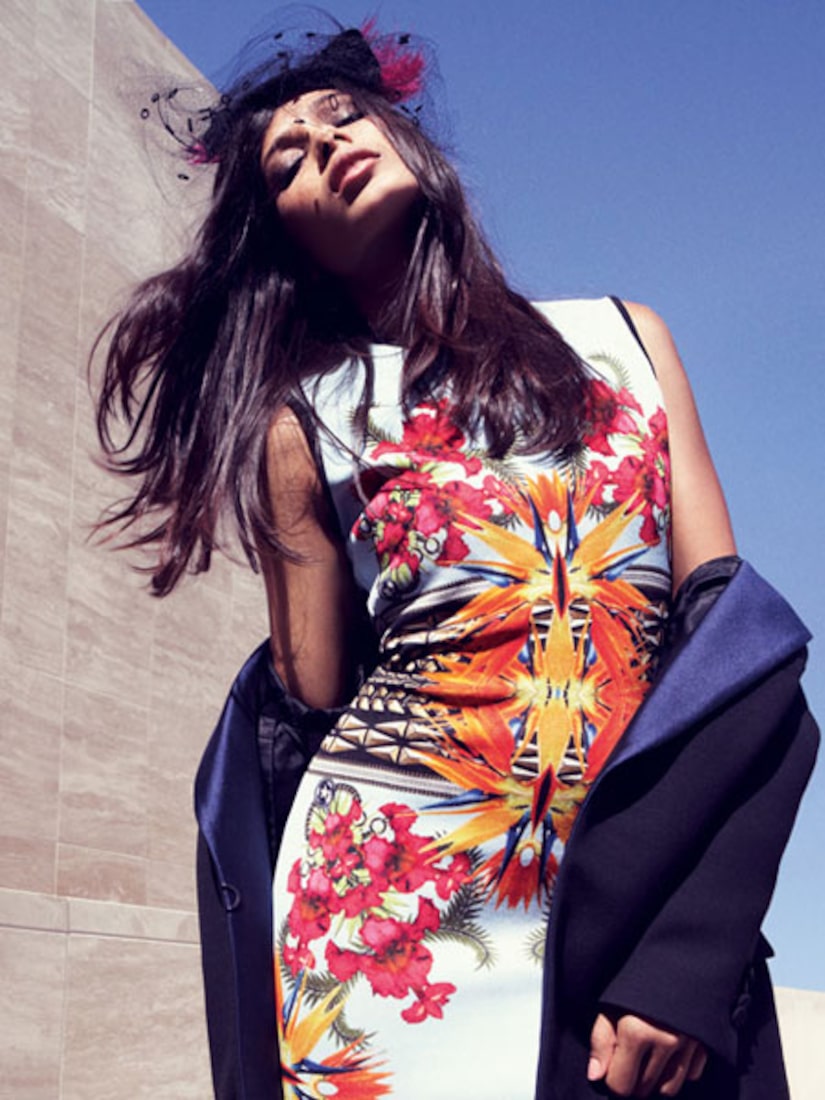 "Slum Dog Millionaire's" Freida Pinto, 26, spoke about her relationship with Dev Patel, 21, and the age difference between them, saying, "I don't think the age factor is any kind of annoyance -- I find him to be more of an old soul than I am. His wisdom comes from a place that's very difficult to pinpoint."

Ageless actress Michelle Pfeiffer, who said she doesn't oppose plastic surgery, opened up about being cast as Al Pacino's trophy wife in "Scarface." "I was terrified the whole time. I was so out of my league with all of these seasoned actors. Here I was, this little waify thing in these little flimsy clothes, and who was I? I was the girl from 'Grease 2'!" 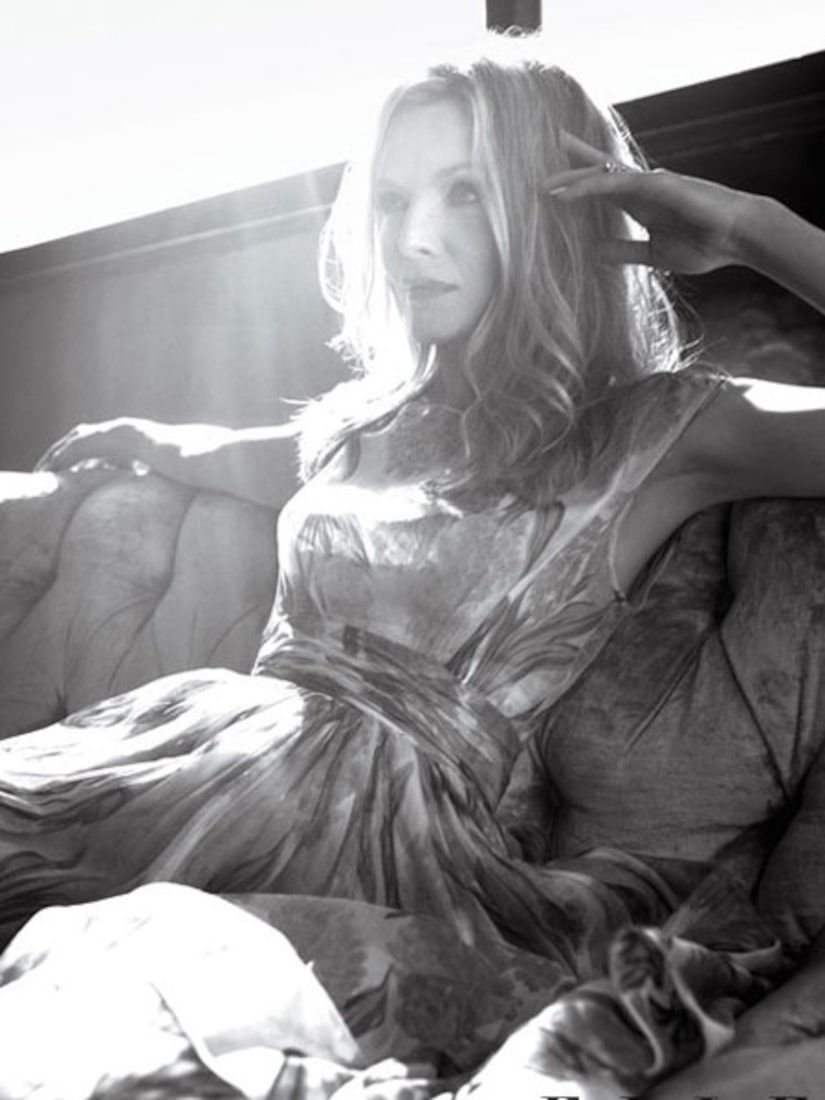 Pick up the November issue of Elle, on newsstands October 18.