Brad Pitt, Angelina Jolie and their six kids will be taking up residence in a new $10-million London home while Pitt films "World War Z."

Life & Style got an exclusive tour of the historic estate, Whornes Place, also known as "The Old House." 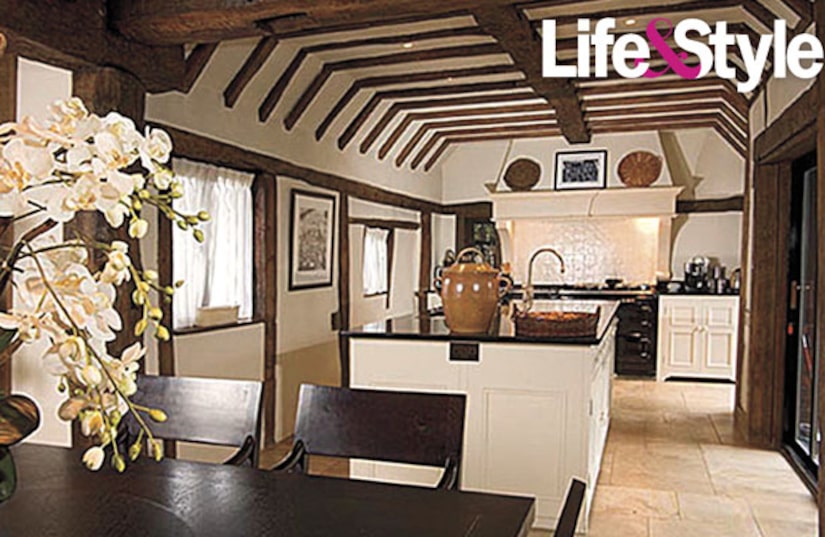 "This area is called Hollywood-on-Thames and it is the eighth most expensive town for property in Britain," said Lawrence Hall of the British property website Zoopla.co.uk. "It's close enough to the bright lights of London, but far enough to be able to get away from it all." 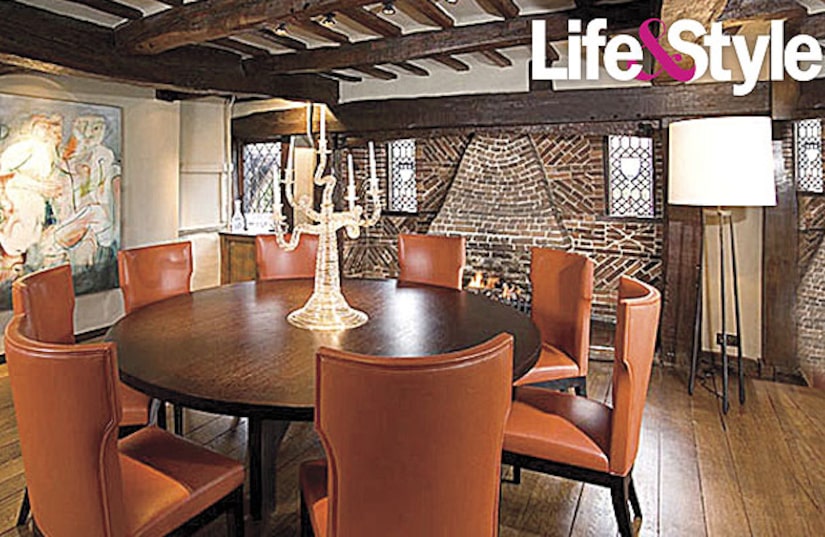 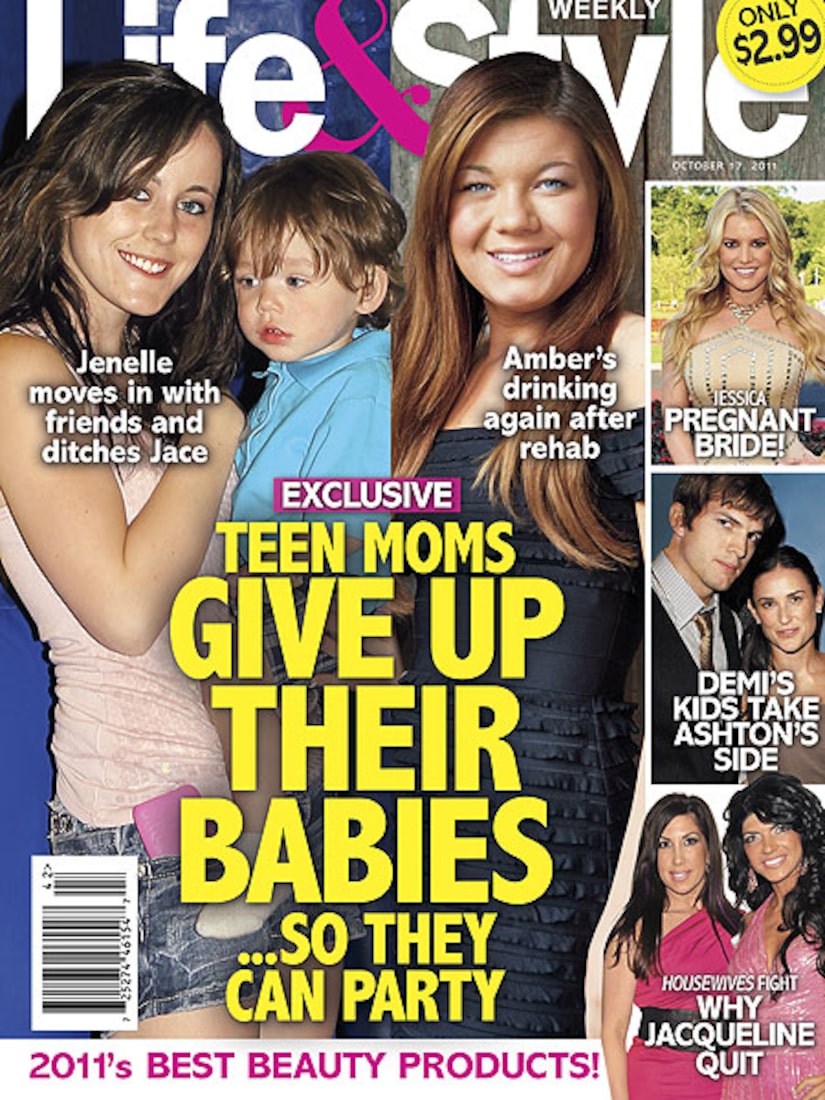