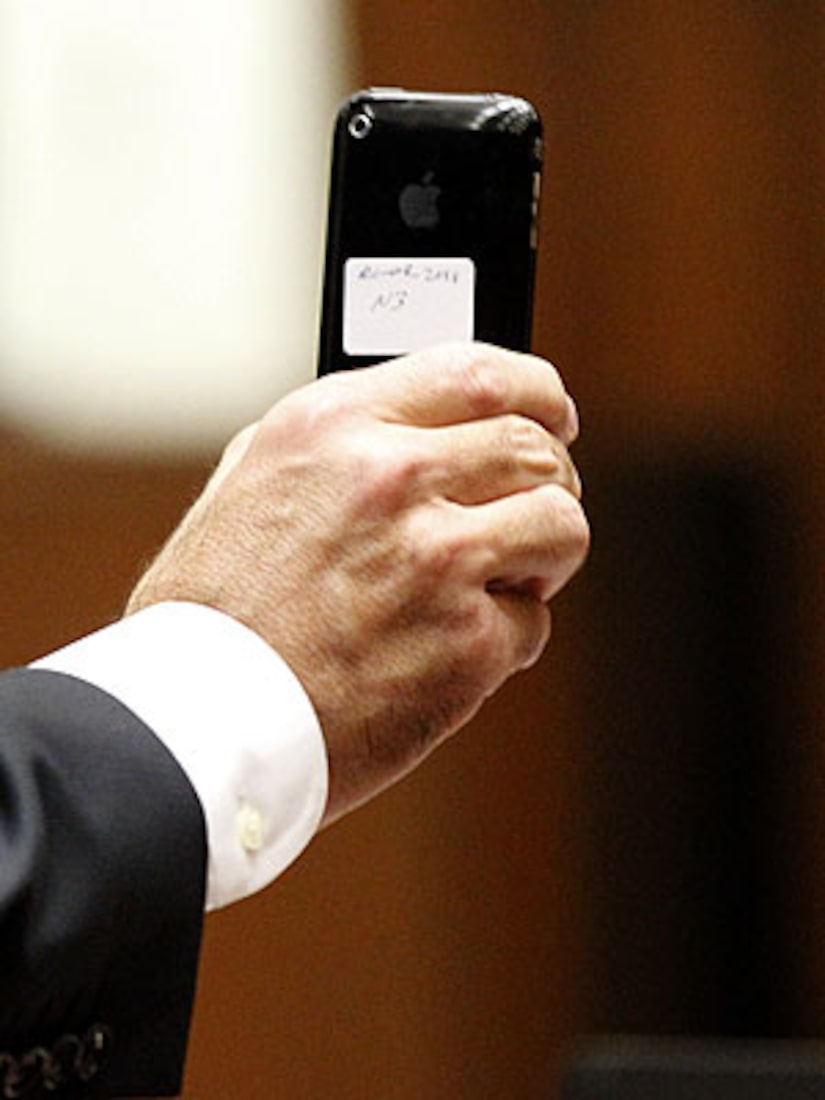 Prosecutors in the involuntary manslaughter trial against Michael Jackson's doctor, Conrad Murray, brought a computer forensic analyst to the stand to describe what emails and recordings he found on Murray's cell phone.

The most damaging evidence against Murray was a recording of a conversation on May 10, 2009 between Jackson and Murray that was extracted from the physician's iPhone. The call, which was played in the courtroom, occurred during the time the pop star was preparing for a high-stakes concert series in London.

Listen to the recording here, courtesy of Fox News.

The King of Pop is heard discussing his plans to build a hospital for children in a rambling, slurring conversation. At one point, Jackson mumbled to his doctor, "I hurt, you know, I hurt," after talking about having no childhood and how he feels for those kids who have no parents.

The recording ends with the singer saying, "I am asleep" after the doctor asks him if he is okay.

Jackson died of a propofol overdose on June 25, 2009. The defense claims Murray had given Jackson only a small amount of the drug and that the singer injected himself with the lethal dose when Murray wasn't looking.