Apple Co-Founder and Chairman Steve Jobs died Wednesday, Apple has confirmed. He was 56.

Jobs had been suffering from various health issues following the seven-year anniversary of his surgery for a rare form of pancreatic cancer in August 2004.

In 2009, Jobs received a liver transplant after announcing his "health-related issues were more complex than I thought." 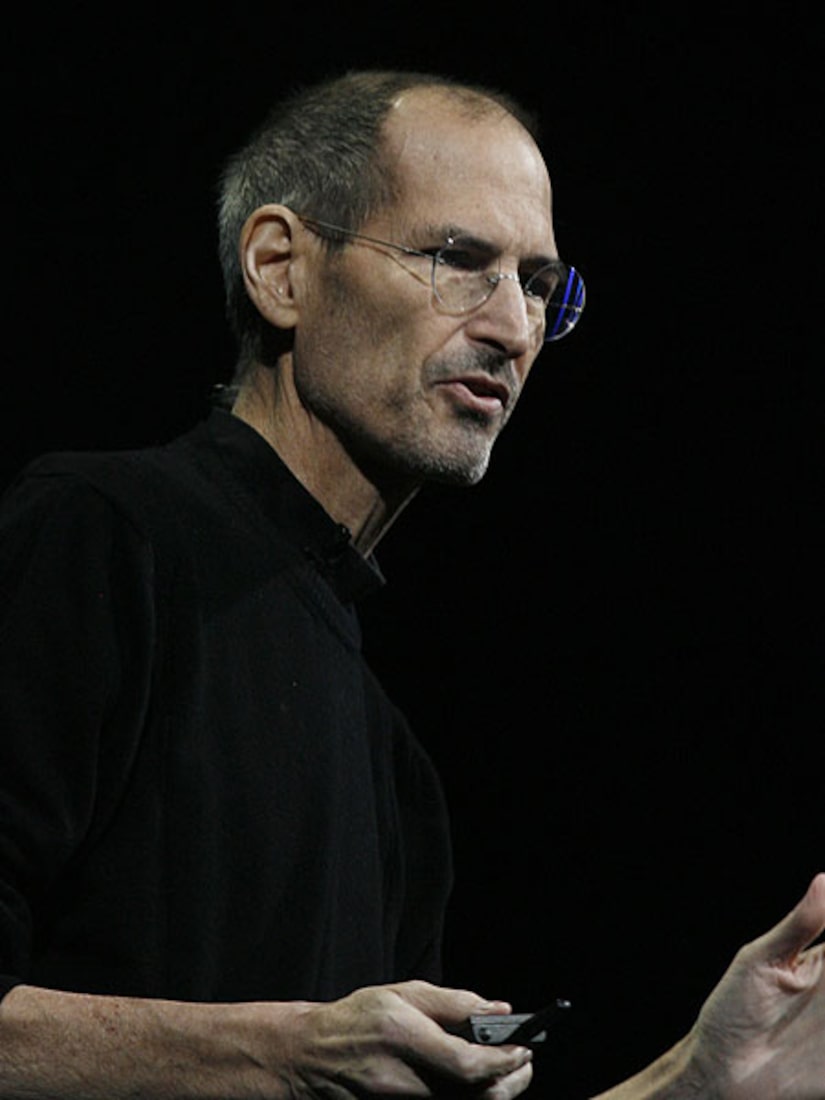 Apple released a statement saying: "We are deeply saddened to announce that Steve Jobs passed away today. Steve's brilliance, passion and energy were the source of countless innovations that enrich and improve all of our lives. The world is immeasurably better because of Steve. His greatest love was for his wife, Laurene, and his family. Our hearts go out to them and to all who were touched by his extraordinary gifts."

The computer magnate stepped down from his role as CEO in late August. "I have always said if there ever came a day when I could no longer meet my duties and expectations as Apple's CEO, I would be the first to let you know. Unfortunately, that day has come."

Saddened Hollywood stars and Steve Jobs supporters took to Twitter in light of the tragic news.

LeAnn Rimes Cibrian: I'm going to turn off my Apple computer, iPhone and iPad tonight at 8pm and honor Steve with a moment of digital silence. Will you join me?"

Emmy Rossum: "As I type on my iPhone, tears spring2 my eyes4an amazingMan I never met. His genius has touched us all. Steve Jobs, you will b/with us 4ever."

Paris Hilton: "Rest in peace, Steve Jobs. Your genius will live on for generations to come..."

Kim Kardashian: "About to go to air & discovered news about Steve Jobs - My heart goes out to his family tonight. #RIP Steve Jobs."

Tyra Banks: "We will miss you, Steve Jobs. Sent lovingly from my iPhone."

Maria Shriver: "My heart weeps for all who worked with Steve and who loved him, especially my friend Laurene and their children."

Ashton Kutcher: "I feel honored to have known Steve Jobs. He was the most innovative entrepreneur of our generation. His legacy will live on for the ages."