After a mere five months together, actors Blake Lively and Leo DiCaprio have decided to go their separate ways. 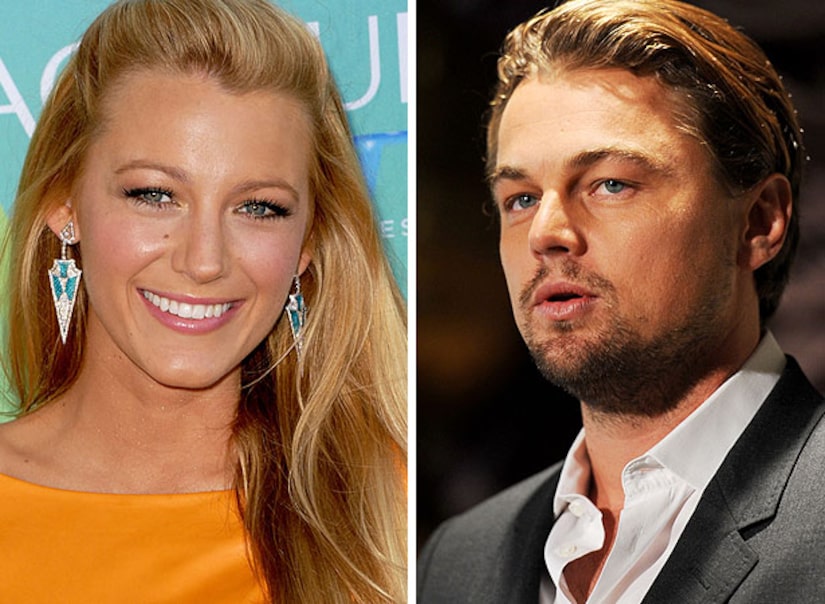 Reps for both stars confirmed the split to Us Weekly, saying they are "remaining friends."

The two were first spotted canoodling on Steven Spielberg's yacht in Monte Carlo last May during the Cannes Film Festival.

The "Gossip Girl" star, 24, and "Inception" actor, 36, then took their romance public. In August, Lively flew to Sydney where DiCaprio was filming "The Great Gatsby."