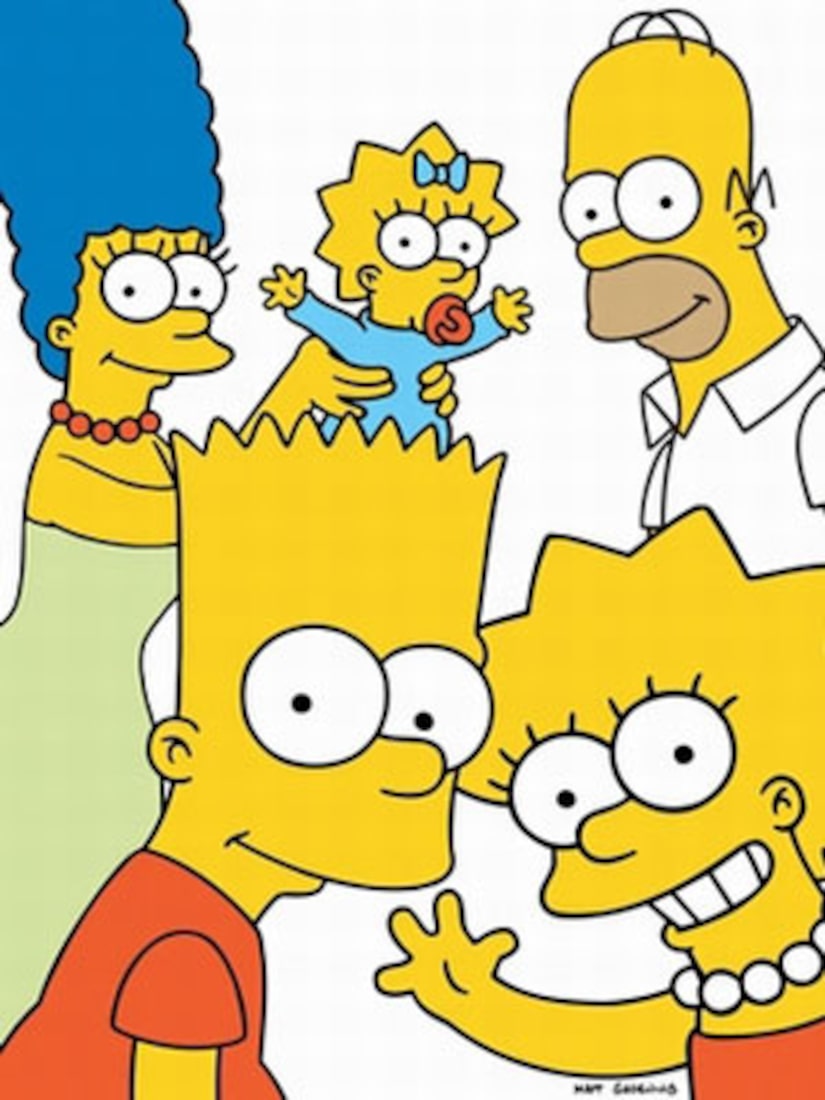 The longest-running primetime TV series "The Simpsons" is facing a money dispute with its cast that might halt production of new episodes.