Clearing the air on calling Lady Gaga, Beyoncé; and Katy Perry "boring," outspoken "X Factor" judge Simon Cowell told "Extra's" Terri Seymour, "I was making a point that they are a new generation of superstar acts," adding, "But if you couldn't see them visually, then it wouldn't be the same."

Simon's "X Factor" debuted September 21 on FOX, and now an "X Factor" Verizon app is available. Cowell explained, "It literally does everything. This is live from the east coast, so this is exactly what people are saying." 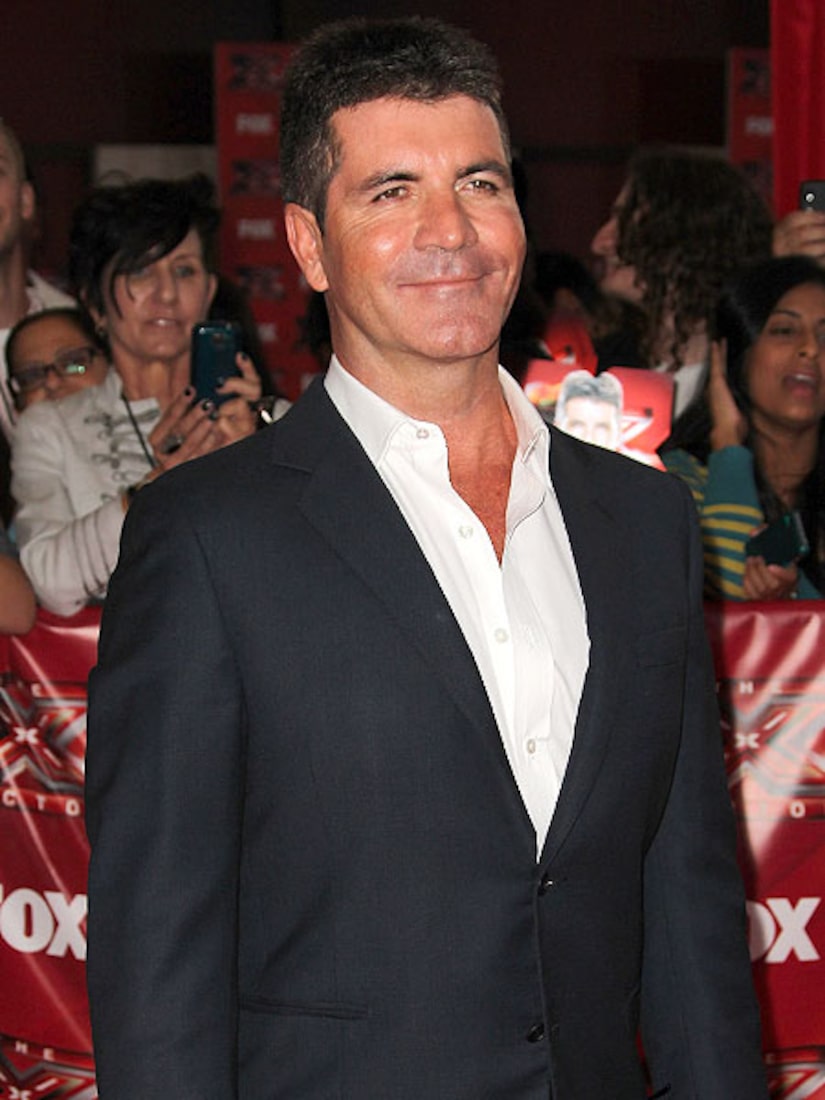 As Cowell worked his way through the app on a smart phone, he continued playfully, "What's this one? I can't read it... Denise... what's it say?" Terri replied, "No, we'll skip that one," before Cowell chimed in, "It says: 'Simon, you are hot.'" 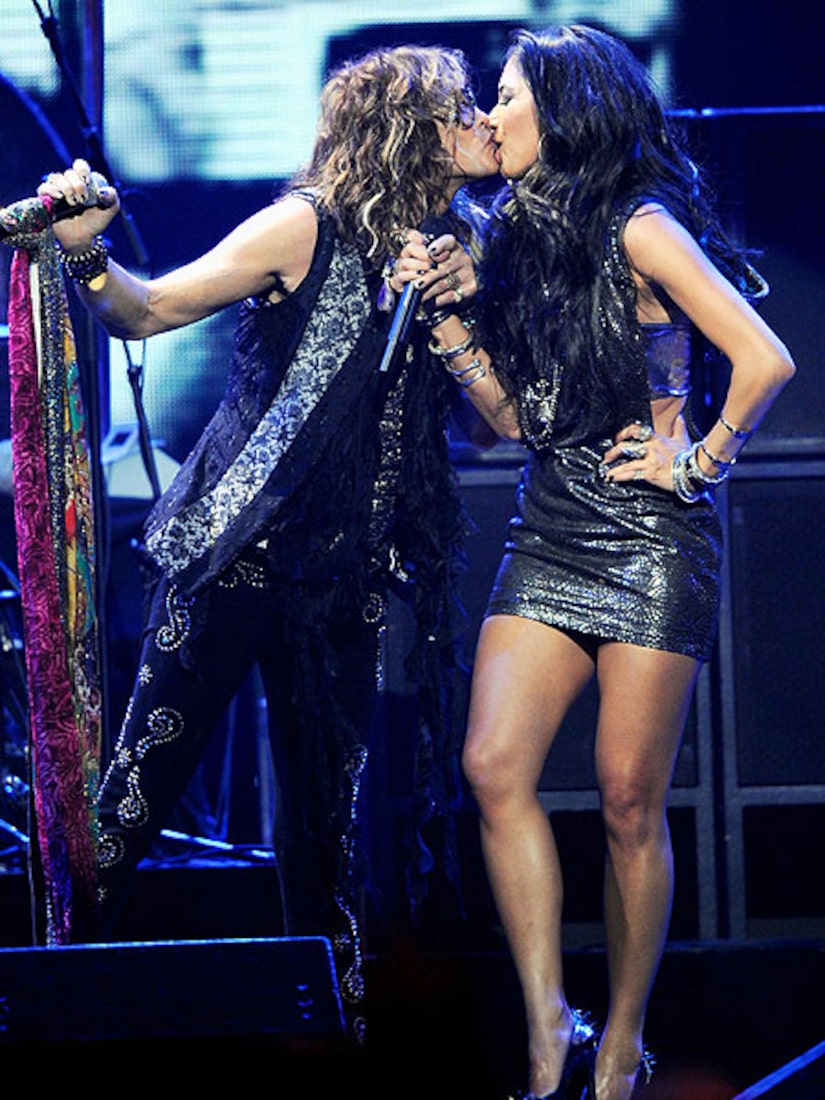