Sara Leal, the young blonde who was rumored to have slept with Ashton Kutcher last weekend, has reportedly teamed up with an ex-boyfriend to cash in on her story, says the NY Post. 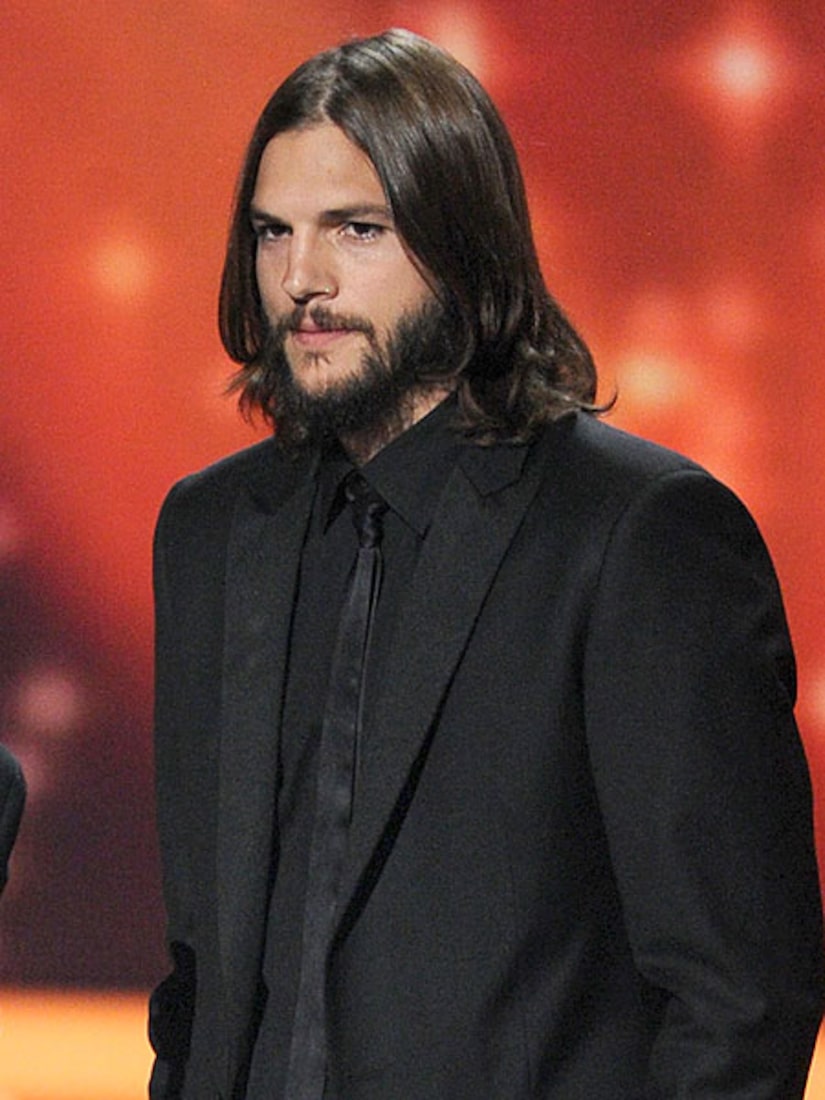 Leal is also working with a photographer to snap staged pictures of her while she pretends to be out and about. According to a source, "She gets a cut of whatever [the photos] sell for."

Kutcher Partied It Up with Leal Last Weekend

Photos of Ashton and a woman surfaced online Thursday, causing quite a buzz on the web. Insiders tell the NY Post the woman is Austin Dawn, a spokesmodel for one of Kutcher's tech companies.

See a photo of Ashton still wearing his wedding ring!

Rumored to be having marital troubles after 6 years with Demi Moore, Kutcher took to Twitter on Thursday, firing back, "When you ASSUME to know that which you know nothing of you make an ASS out of U and ME." 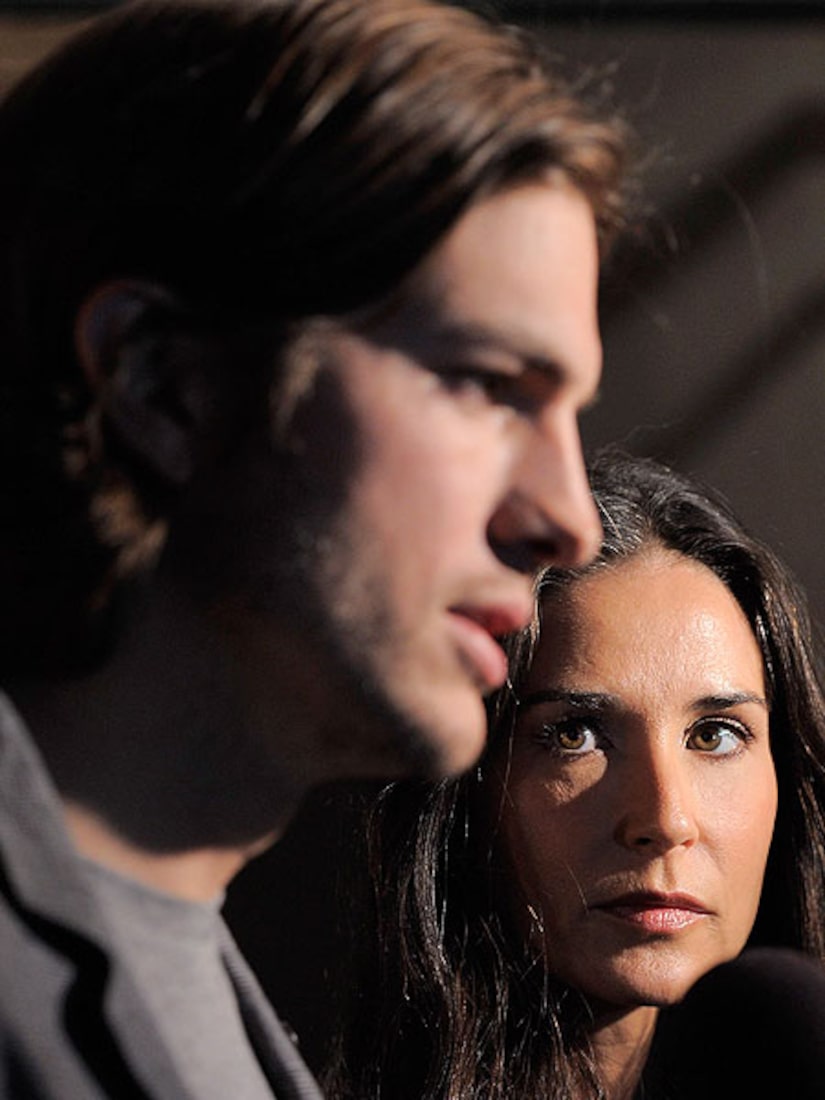 The "Two and a Half Men" star has over 7 million followers on Twitter, and actively posts and follows other people -- 671 to be exact. But according to RadarOnline, the actor has recently stopped following Moore. Is this his way of sending a message? Or are Ashton and Demi really on the brink of divorce?