Each time LeAnn Rimes tweeted a bikini photo of herself, it sparked criticism of her weight -- from fans, the media or fellow celebrities. The singer cleared the air on "The Ellen DeGeneres Show" Thursday.

While promoting her new album, "Lady & Gentlemen," LeAnn told Ellen, "I've kind of gotten over it." She called out those who labeled with an eating disorder, saying, "These are real diseases. Using them as name-calling, it's almost bullying. I feel for people who are actually going through these diseases. I'm not one of them."

She added, "Calling a lot of people fat or anorexic or bulimic or whatever it may be, it just seems like bullying now, instead of really taking these diseases seriously... that a lot of people are going through." 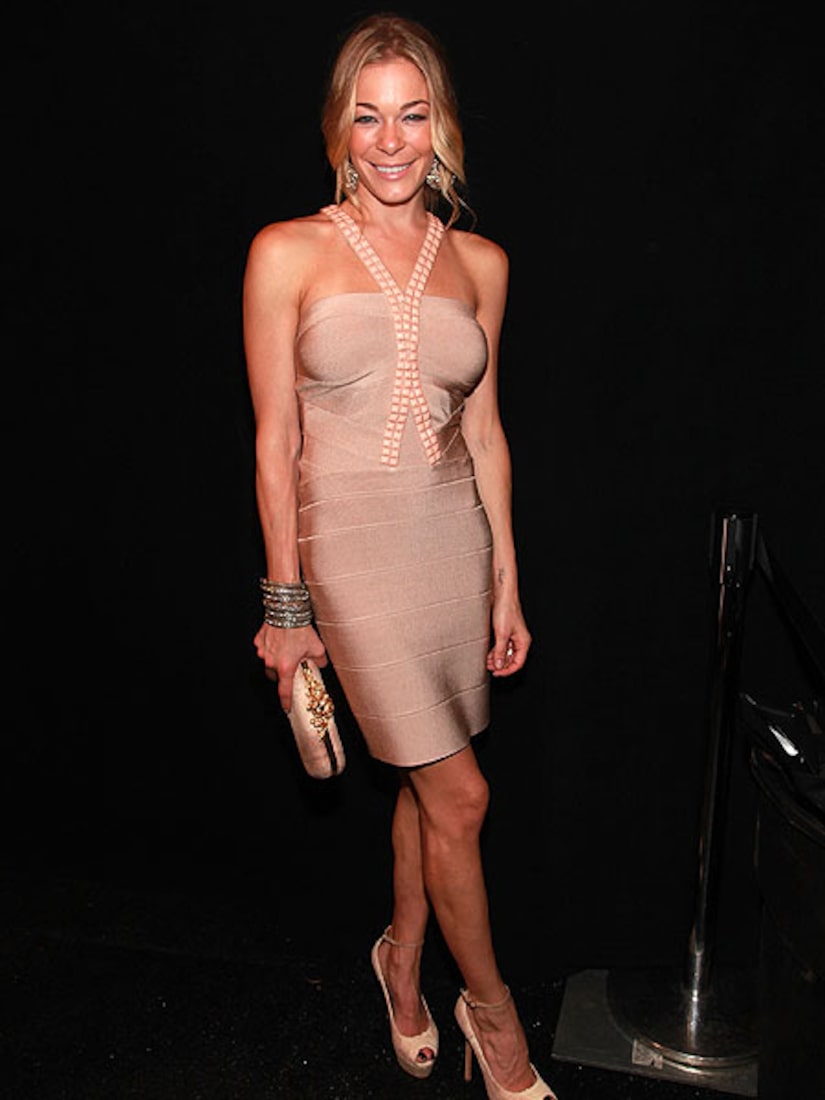 Rimes' husband, Eddie Cibrian, previously expressed to "Extra" that his wife enjoys working out and has a strong appetite, saying, "I think she looks wonderful. She is very healthy, and to me -- perfect."