Soulful songstress Joss Stone opened up about the terrifying kidnap and robbery attempt at her home in England, telling "Extra's" Renee Bargh, "Someone tried to kill me! Not someone, two people... how rude!"

The 24-year-old Grammy winner declared (while laughing), "That did piss me off a bit 'cause I thought, 'Great, now I've gotta get locks, it's gonna cost me loads of money... have to get all these bloody cameras, didn't budget for that'... it's really annoying! I'm gonna send those bastards the bill!"

Stone, who recently finished her fifth album, "LP1," is also working in a new band, Super Heavy, alongside another famous Stone -- Mick Jagger, Damien Marley, Eurythmics' Dave Stewart and A.R. Rahman. The mega musical group has a self-titled album, which features a fusion of rock and pop. 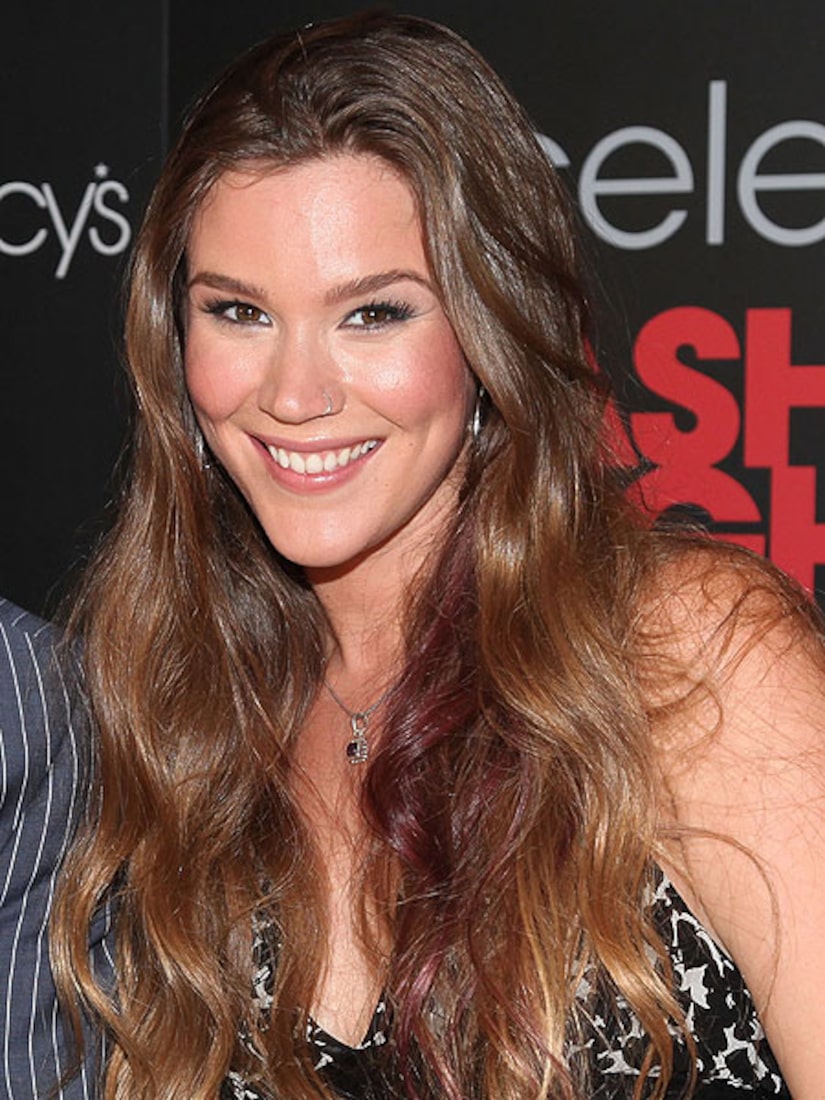 The singer told NYMag, "Super Heavy is Dave's brainchild. He called Mick, got everyone into a room, miked them up and just made noise for two weeks."

For behind-the-scenes footage of Stone and Jagger, watch "Extra's" video!