In an industry in which lean and tall are highly regarded, models are often seen looking extremely skinny and frail. 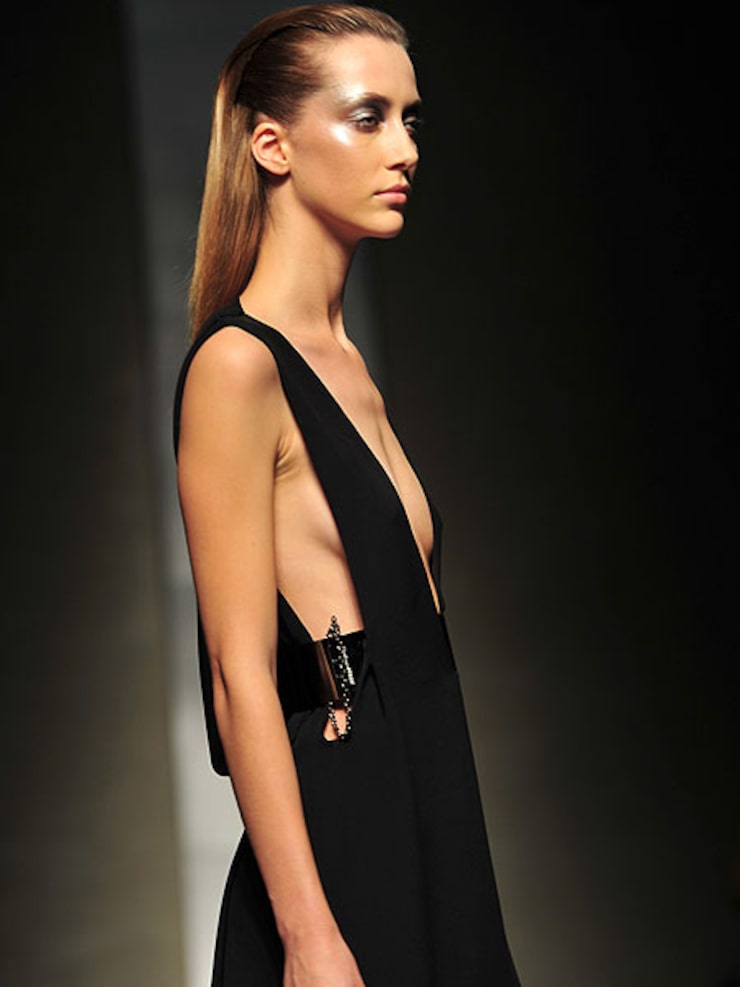 In order to keep models from losing too much weight, Milan famously banned the overly thin; requiring a body mass index of 18.5. Not meeting this requirement meant the models could not hit the runway.

Several rail-thin supermodels have died after suffering from anorexia, including 22-year-old Luisel Ramos -- who died of a heart attack. Ana Carolina Reston passed away from kidney failure, and Isabelle Caro battled the disease for 15 years before succumbing at the age of 28.