As the involuntary manslaughter trial of Michael Jackson's private physician, Dr. Conrad Murray, begins Tuesday, Michael Jackson's oldest son, Prince Michael, has stated he does not want to testify -- but he will do what he can to get justice for his dad, reports TMZ. 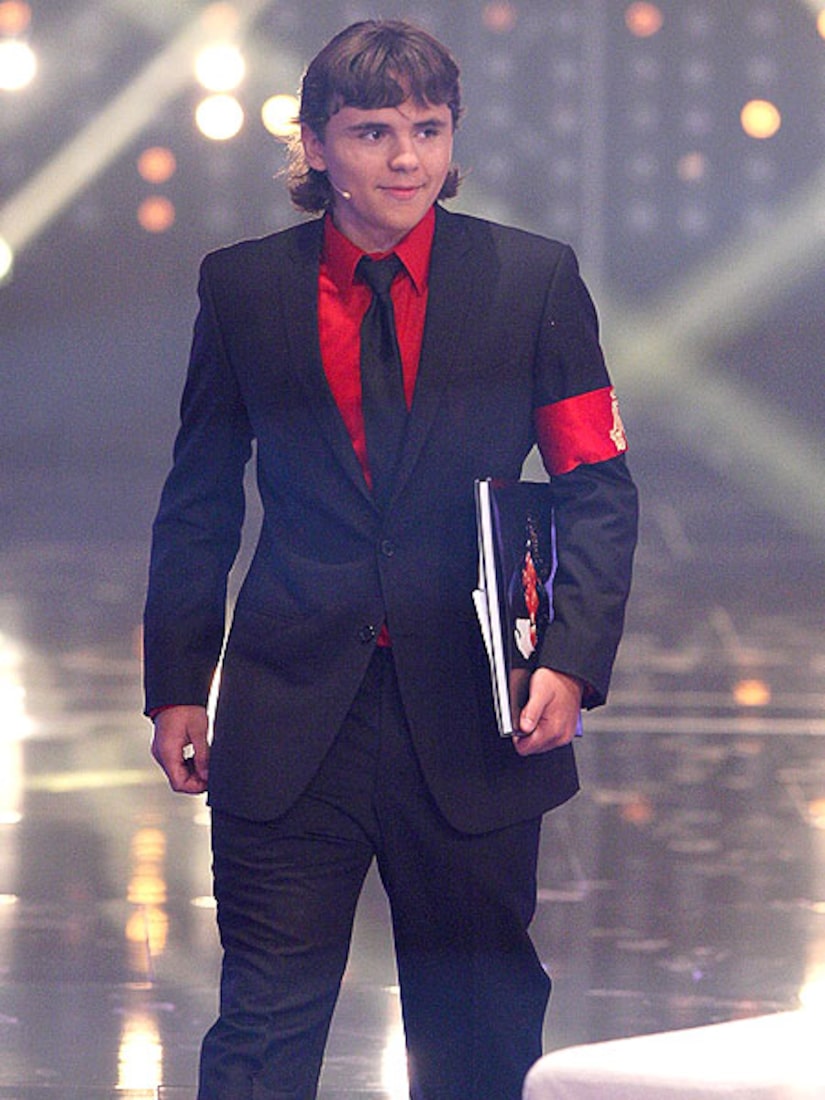 Prince, 14, was home when his father suffered cardiac arrest in 2009. The young Jackson is on the prosecution's witness list. A source reveals the teen is "nervous" and afraid he might "mess up" if called to the stand.

If the prosecution calls Prince to the witness stand, his grandmother Katherine Jackson will ask her attorneys to request that the entire courtroom be cleared. Judge Michael Pastor will most likely prohibit the media from recording Prince, but it is unlikely he will grant permission to clear the entire courtroom.

Michael Jackson died from acute propofol intoxication at his L.A. home on June 25, 2009.