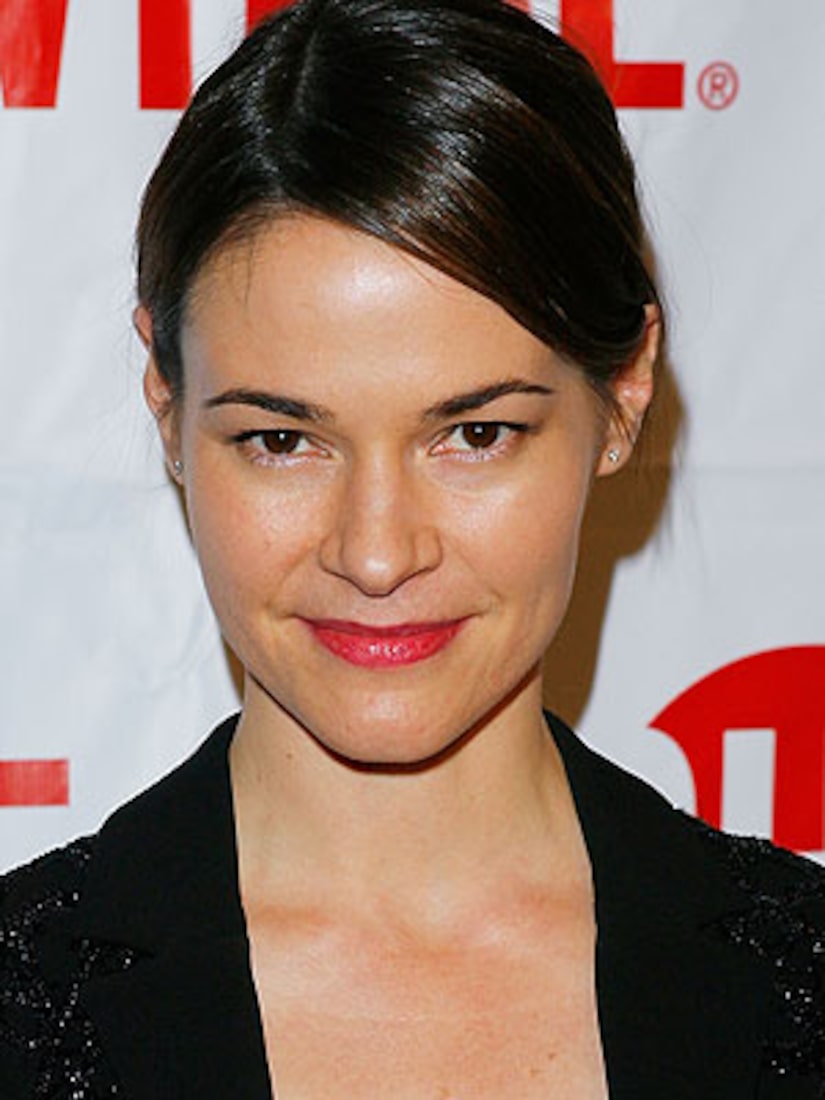 Leisha Hailey, who starred in the hit Showtime show "The L-Word," claimed she was escorted off a Southwest flight because she is gay.

On Monday, Hailey took to Twitter to call for a boycott of the carrier after a flight attendant told her that other passengers were complaining about her affectionate behavior with another woman.

The statement continued, "Our crew, responsible for the comfort of all Customers on board, approached the passengers based solely on behavior and not gender. The conversation escalated to a level that was better resolved on the ground, as opposed to in flight. We are ready to work directly with the passengers involved to offer our heartfelt apologies for falling short of their expectation."