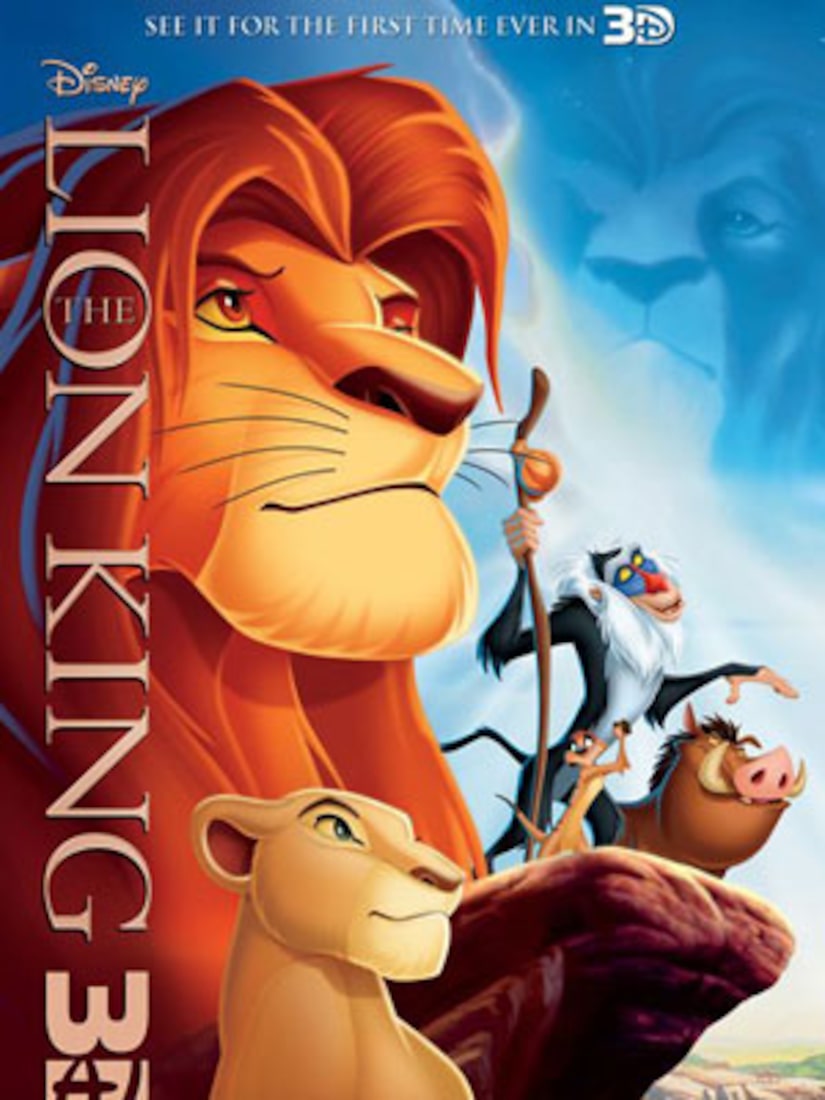 Four new movies could not top Disney's classic "The Lion King 3D," which clawed its way to the number one spot at the box office this weekend, scratching up $22.1 million.

Funk Legend Sly Stone Living Out of Van in L.A. -- The Scoop