Once again, Kat Von D and Jesse James have broken up. 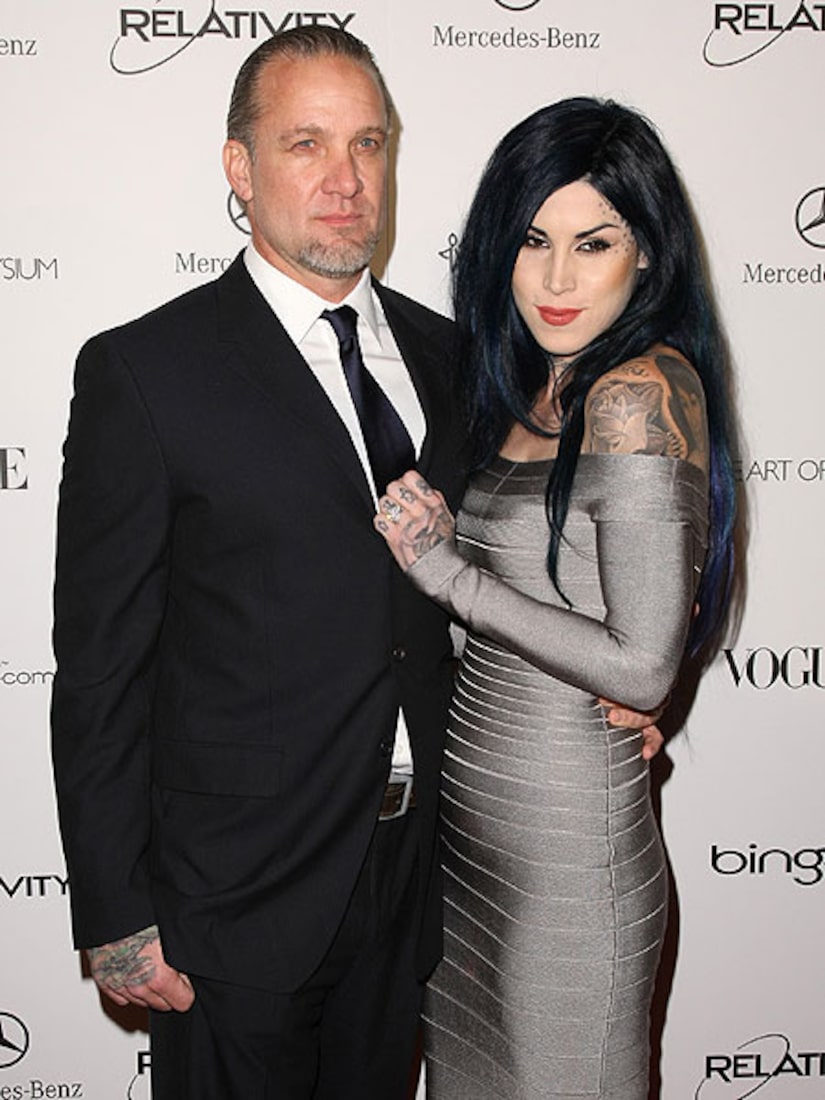 The tattoo phenom wrote on her Facebook on Friday, "I am not in a relationship. And I apologize for all the back and forth if it's caused any confusion."

Kat continued, "I am not in any way moving to Texas. And I am not leaving my shop here in Los Angeles, High Voltage Tattoo."

Explaining her reasoning for the split, Von D revealed to People, "It was clear to me that we were just on two different paths in life. My friend put it best when he said I could never be more deserving of total, noble love. And as a woman, I think it's important to know your value and never lose sight of that."

The pair, who were engaged in January, called off their engagement in July. In August, the duo rekindled their relationship, only to break up again.