While filming her new reality show at the Saddle Ranch on the Sunset Strip, Bristol Palin was involved in a fierce argument with a heckler who shouted obscenities about Sarah Palin. The 20-year-old accused the patron of being homosexual. 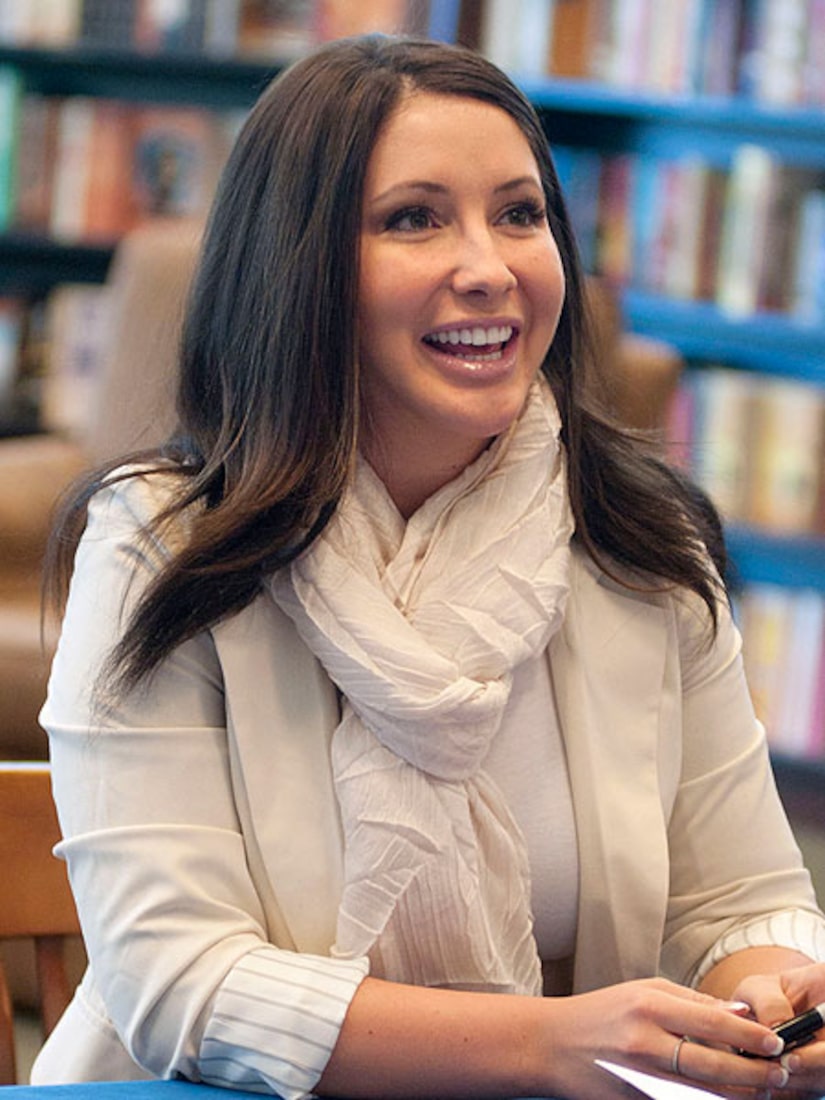 According to Bristol's rep, she was only defending her mother and is not homophobic.

A rep for Bristol told TMZ: "She was approached in a confrontational and inappropriate manner when two men aggressively shouted expletives aimed at her in reference to her mother. Bristol responded to the unprovoked verbal assault by calmly standing her ground and defending her family."

The heckler, Stephen Hanks, yelled, "Your mother's a whore" -- causing an angry Palin to march over to him at the bar and declare, "I just know you are" a homosexual.

The rep continued, "The situation ended with no incident, and accusing her of homophobia is completely unfounded and totally misstates her views."