Emmy and Tony winner Kristen Chenoweth is adding "country singer" to her list of titles with a new album, "Some Lessons Learned."

Chenoweth arrived to The Grove and chatted with "Extra's" Renee Bargh about wanting to make the album "ever since I can remember."

Comprised of 13 songs, "Some Lessons Learned" includes a tongue-in-cheek tribute to Dolly Parton in "What Would Dolly Do?" as well as "I Want Somebody to Bitch About."

The actress recalled her craziest fan moment, saying, "I was at a club making an appearance and a man pulled down his pants and I signed his butt. I was like, okay, it's a little furry, but I'm gonna go for it!"

Check out her performance at The Grove! 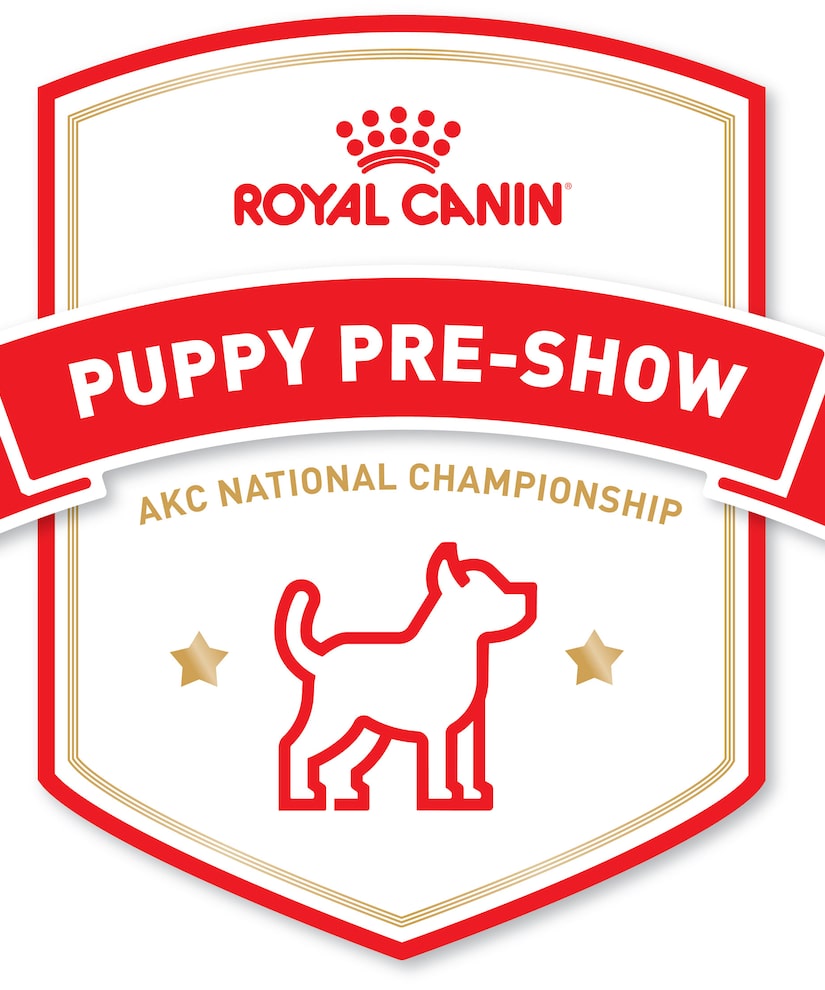 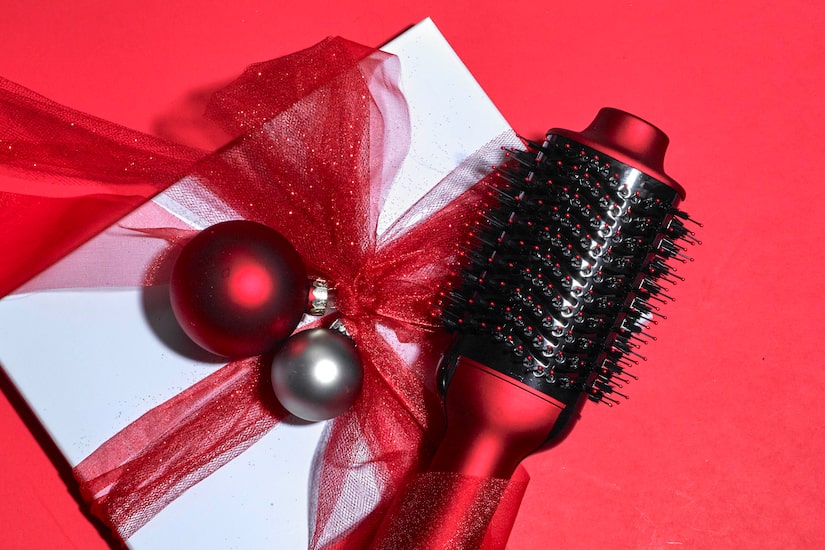 Get Bold and Beautiful Hair This Holiday with Revlon