Terri, who informed Simon that his fans were tweeting and fired up over his reunion with Paula Abdul, asked, "When are you and Paula just going to admit that you're in love with each other?" Cowell replied, "I think she has to admit it. It's very obvious to me when you watch the first episode that she is totally infatuated with me." 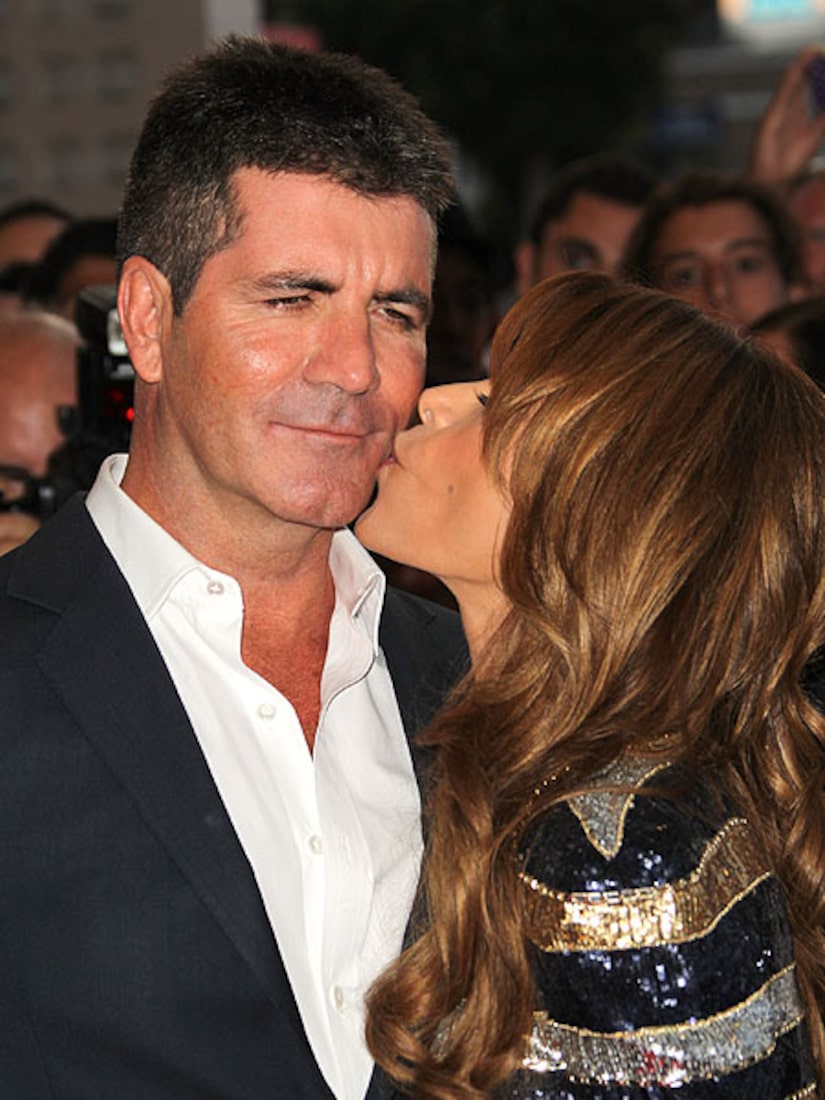 The tear-jerking, pants-dropping show featured one contestant who did just that, and sent Paula running straight for the bathroom! When "Extra's" AJ Calloway asked Abdul, "Did you really throw up?" the judge answered, "I was choking. I wasn't feeling well. I was dehydrated." 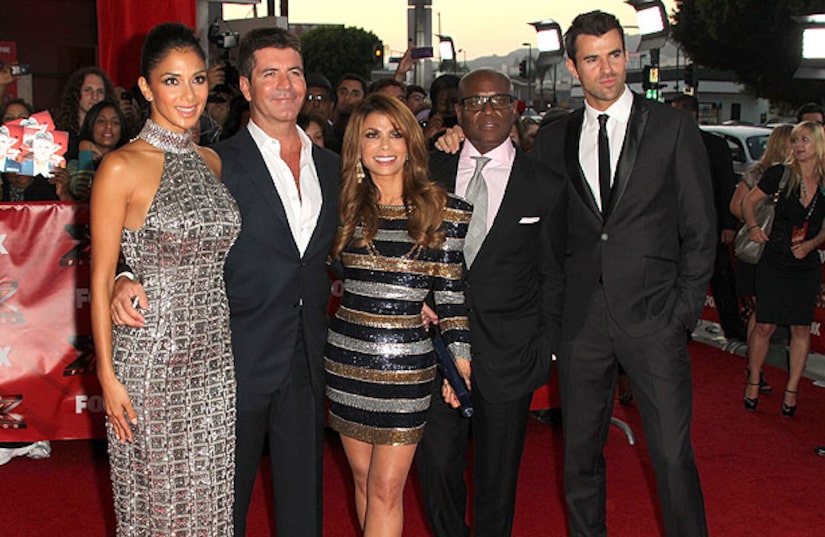 The contestant, who performed his original song, "I'm a Stud," pulled his pants down in front of the audience and was booed. Paula added the move was "shocking, disgusting, [and] inappropriate."

A highlight from the show told the story of Chris Rene, a trash collector with addiction problems -- who recently completed 70 days of sobriety. Simon explained, "He was screwing up his life, he's now a single dad, hauling trash and he does this unbelievable performance. That's what I love about the show."

The fanfare continues! Tune in for another two-hours of "X Factor," Thursday night on FOX.