A pair of explosive new tell-alls about former Alaska Governor Sarah Palin could damage her political career and marriage. 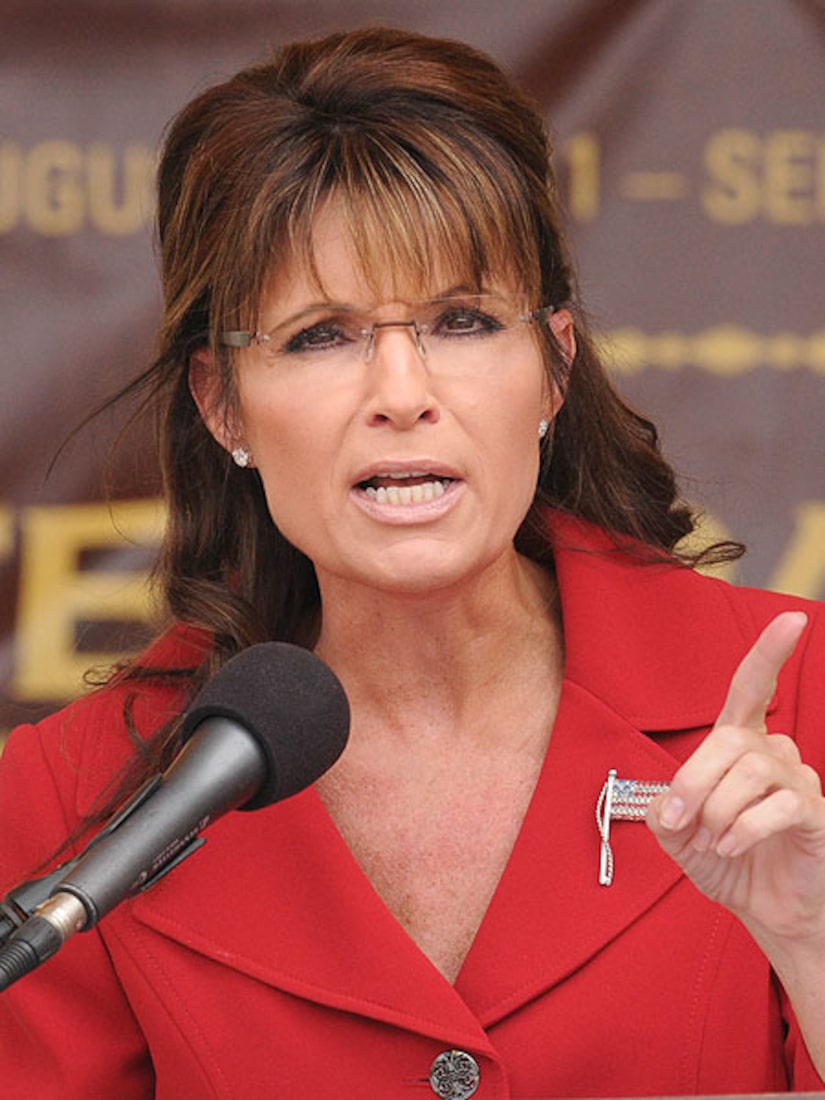 According to the National Enquirer, Sarah's husband Todd is "fed up" with the constant scandals surrounding their marriage since his wife ran for Vice President, and is reportedly ready to file for divorce.

Sarah to Newsweek: "I Believe I Can Win" 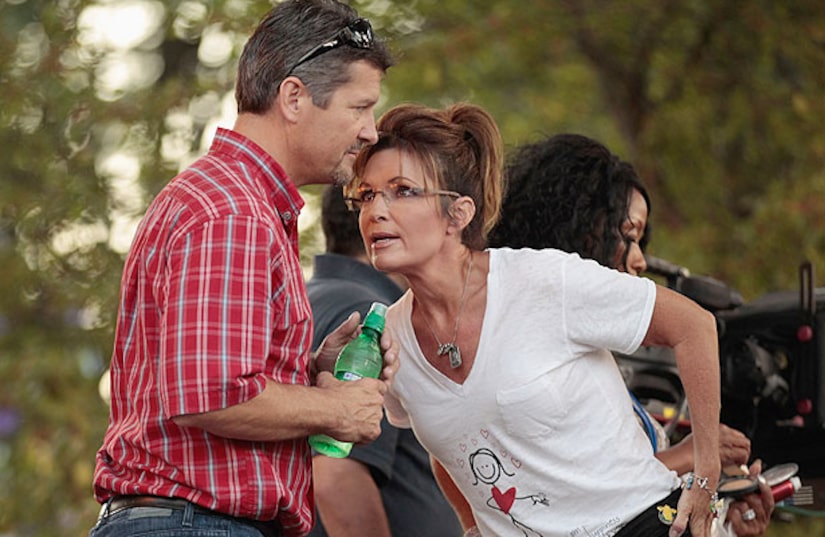 In one salacious new book by Joe McGinniss, "The Rogue: Searching for the Real Sarah Palin," he alleges the politician was once intimate with NBA star Glen Rice, smoked marijuana and dabbled with cocaine. It also claims Palin had an affair with her husband's business partner.

Bristol Has Had How Many Plastic Surgeries?!

A friend told the Enquirer, "The final straw was McGinniss quoting Sarah's brother, Chuckie, telling a friend they don't have a marriage."

Sarah's advisers have reportedly urged Mrs. Palin to step out of the political limelight, fearing a presidential bid would be "political suicide."

A source close to Palin said, "Sarah has been destroyed by Joe McGinniss' no-holds-barred biography. It exposed all her lies, cover-ups and secrets."

McGinniss moved next door to the Palins for four months in order to write his bombshell book. In response, Todd slammed the author as a "stalker" who has a "creepy obsession" with his wife. He added, "His book is full of lies, innuendo and smears."

Meanwhile, Sarah's almost-son-in-law Levi Johnston has also written a book, "Deer in the Headlights: My Life in Sarah Palin's Crosshairs," and revealed to "Extra's" Renee Bargh that the Palins are "pretty awful. It's not like your average family." 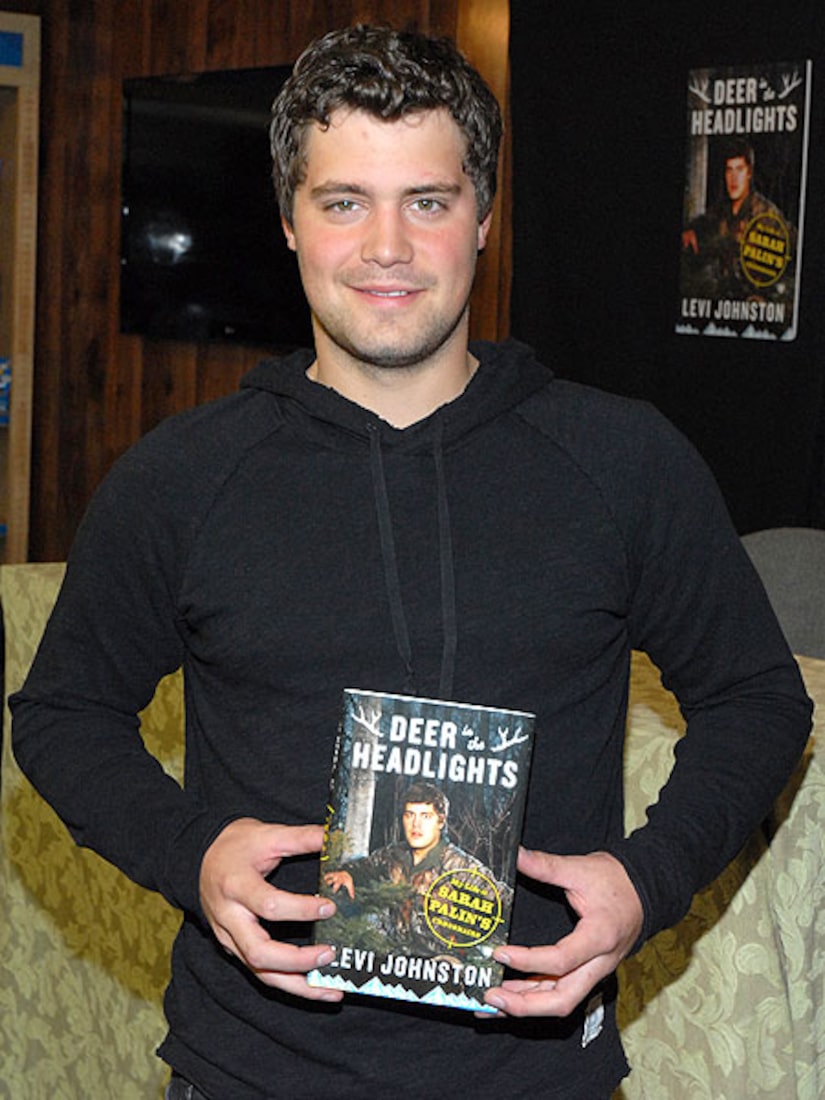 Levi, who stopped by The Grove, sounded-off about Sarah, calling her a "horrible mother." He said Bristol raised her siblings "for the most part."

In the book, Levi revealed Bristol wanted to get pregnant. Johnston said, "Her and I (sic) weren't using protection, and I guess we were just going with it, and if it happened, it happened." Levi also disapproved of his baby mama's new look, saying, "She's looking pretty Hollywood." 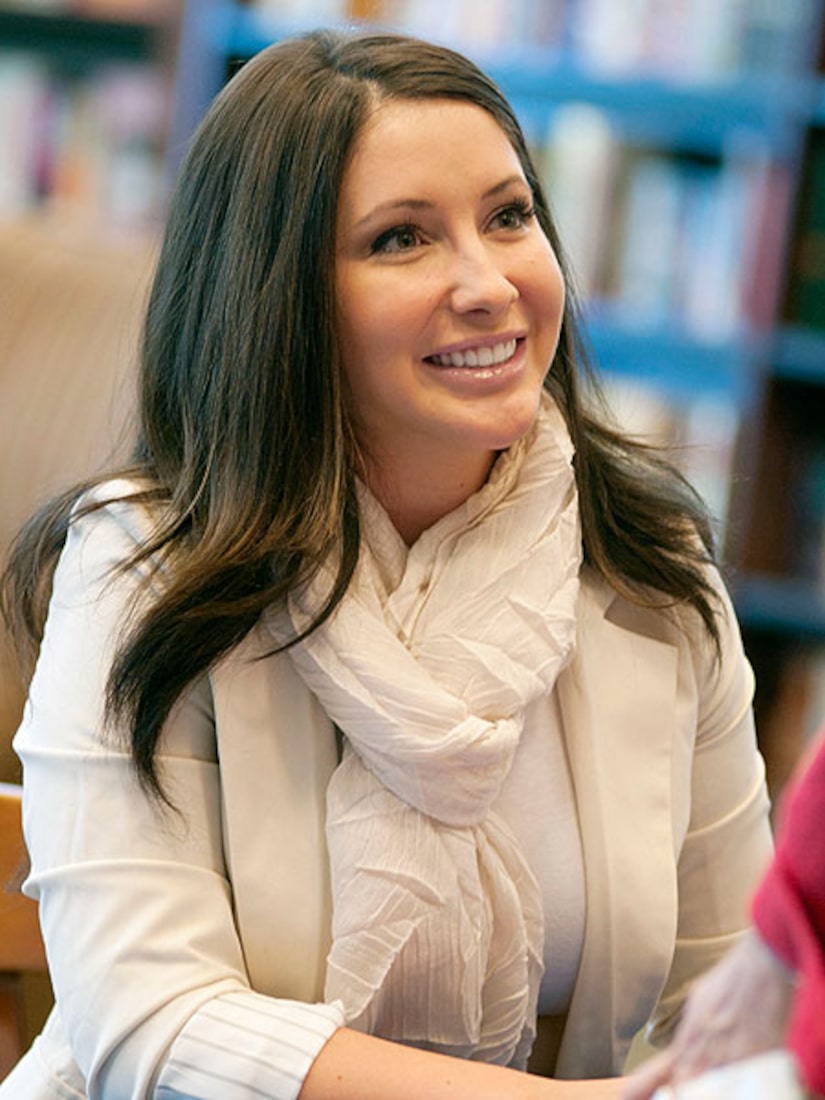 Levi added that there have been benefits to his tumultuous relationship with the Palins ("I've got a beautiful baby boy, a book, a reality show, got to travel the world"), he concluded, "I still can't really stand her [Sarah]."

"The Rogue: Searching for the Real Sarah Palin" and "Deer in the Headlights: My Life in Sarah Palin's Crosshairs" are available in bookstores now.