Now that the drama in the Schwarzenegger household has subsided, Arnold Schwarzenegger will write a memoir, according to People. The working title for the book is "Total Recall: My Unbelievably True Story," in which he apparently won't recall all. 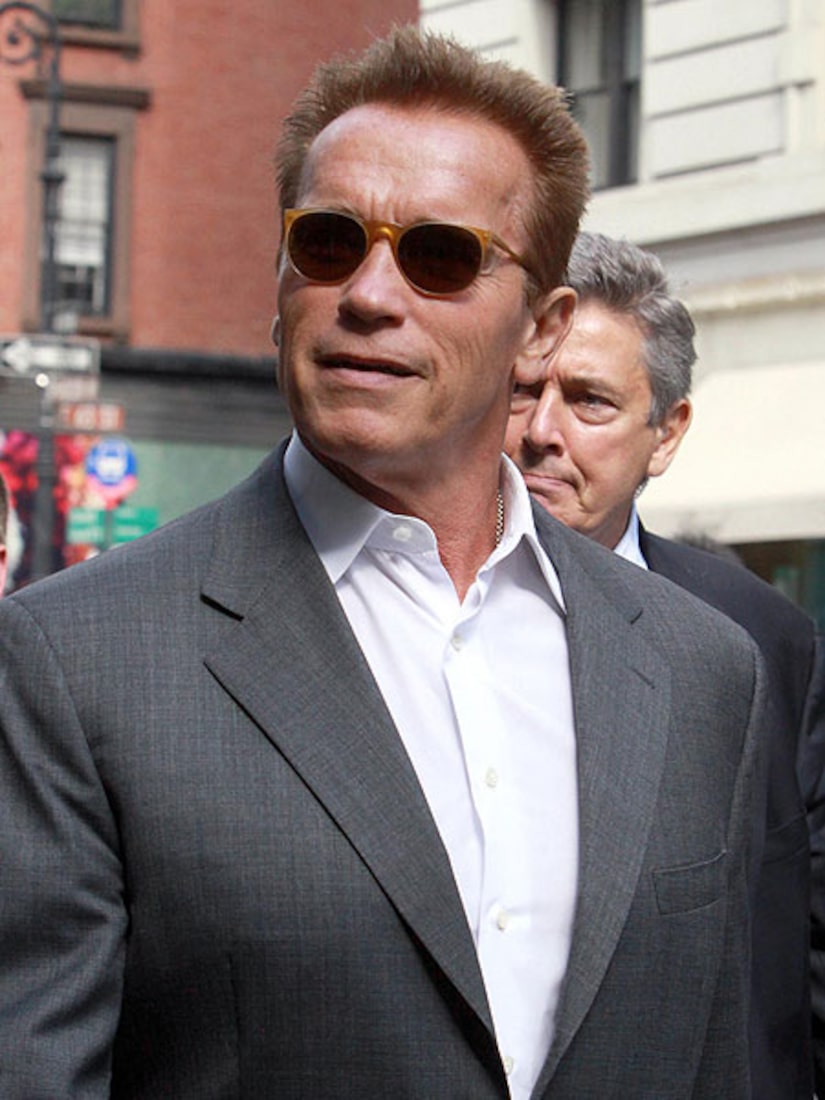 According to an insider, "the book will not be a tell-all."

"Extra" and Ian Halpern First Broke the Story About Arnold Penning a Memoir!

The former California governor will mention his recent split with wife Maria Shriver, but the book will mostly be about his childhood in Austria and his career as a bodybuilder, movie star and governor.

Schwarzenegger plans on writing his autobiography in between his shooting schedule for "Expendables 2" with pal Sylvester Stallone.

Arnold's spokesman, Adam Mendelsohn, revealed to People, "He has been keeping notes and working on the book for over a year. He didn't want to write his autobiography while he was governor."