Actress Kirstie Alley has lost 100 pounds -- and she says she's back on her game.

"When I hit that mark, I went, 'That's it!'" she told People.com during her stay in a villa outside Florence, Italy. "I have more energy than I've ever had in my whole life." 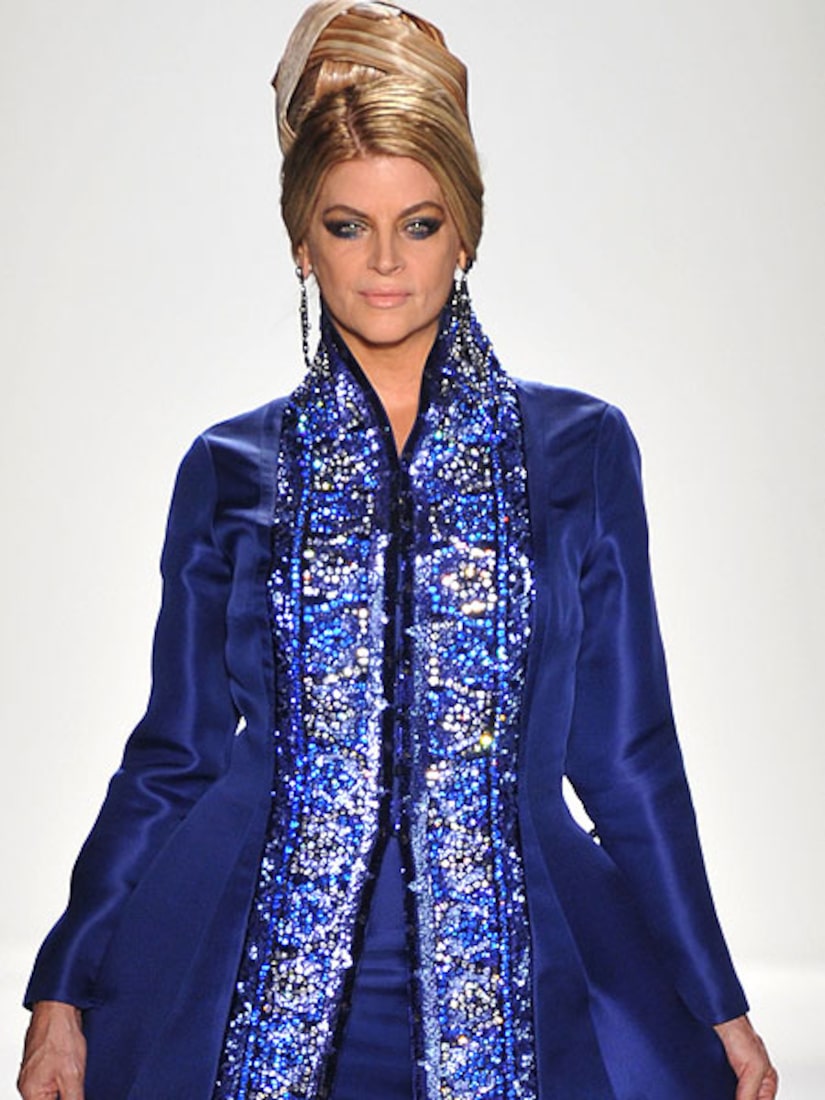 Alley, 60, has famously battled weight issues over the last several years, but she said she hit a wall two years ago.

"My body had gotten really weak," Alley explained, whose weight at that time hovered around 230 lbs. "There was nothing positive about being fat."

But her turn on "Dancing with the Stars," along with using her own weight-loss program, Organic Liaison, has brought Alley down to a size 6. "I feel back to normal. I have my game again."

Now, she's ready for love. "What I'm looking for is to be madly, deeply in love. For the first time in my life, I know exactly what I want in a man. I want someone who has my back, who is courageous and brave."

The former (and formerly) "Fat Actress" is set to star in the upcoming ABC pilot, "The Manzanis."