Kidnap victim Jaycee Dugard is taking legal action against the U.S. government in a lawsuit, according to People. Dugard claims federal authorities should have been more careful in monitoring her kidnapper, convicted rapist Phillip Garrido. 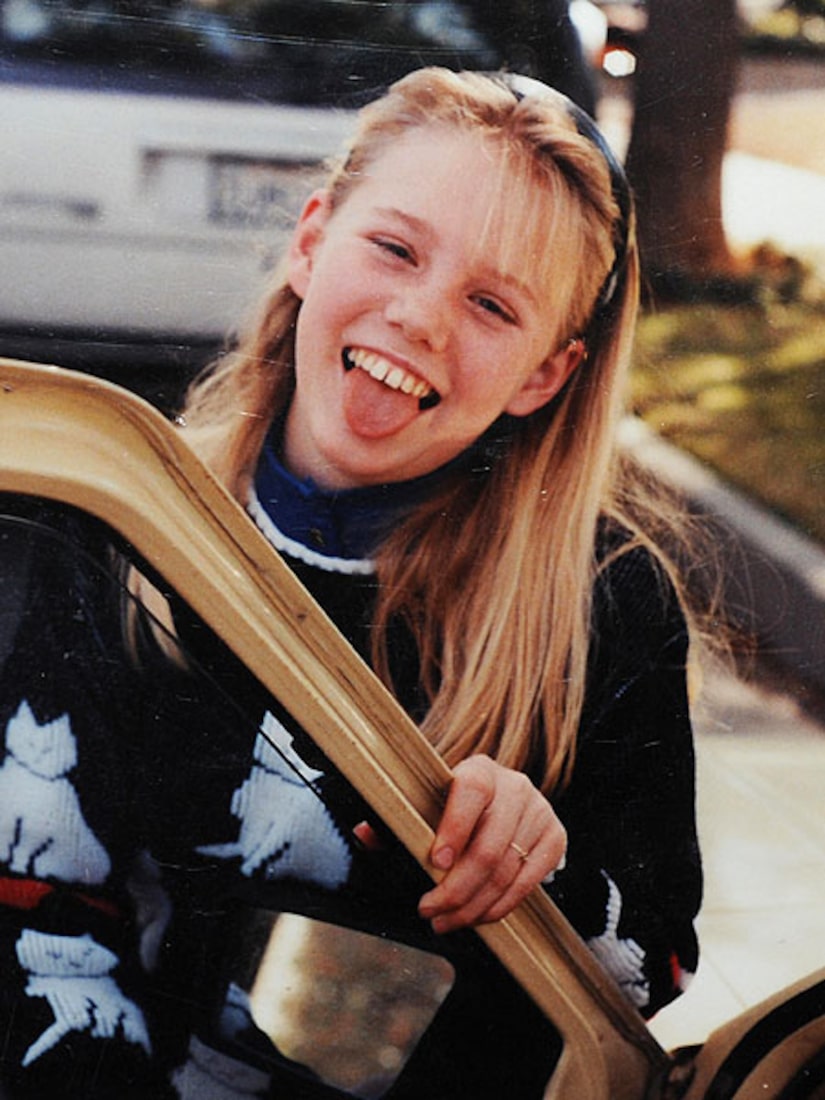 Parole agents were supposed to be supervising Garrido, who was on parole at his home in Antioch, Calif. from 1991 to 1999. During that time, agents failed to detect Jaycee in the home. Garrido, who fathered two of Jaycee's children, abducted Dugard in 1991, holding her captive for 18 years.

According to the lawsuit, the agents' oversight was "outrageous and inexcusable as they are numerous."

Jaycee is suing the government for an undisclosed amount and says she will donate 100 percent of any money she receives to the nonprofit organization she founded, The JAYC Foundation, Inc., which helps kidnap victims and their families.

Dugard, 31, has already sued the state of California and was approved for a $20-million settlement through a state victim's compensation fund.

Garrido and his wife Nancy pled guilty. They are both serving life sentences. 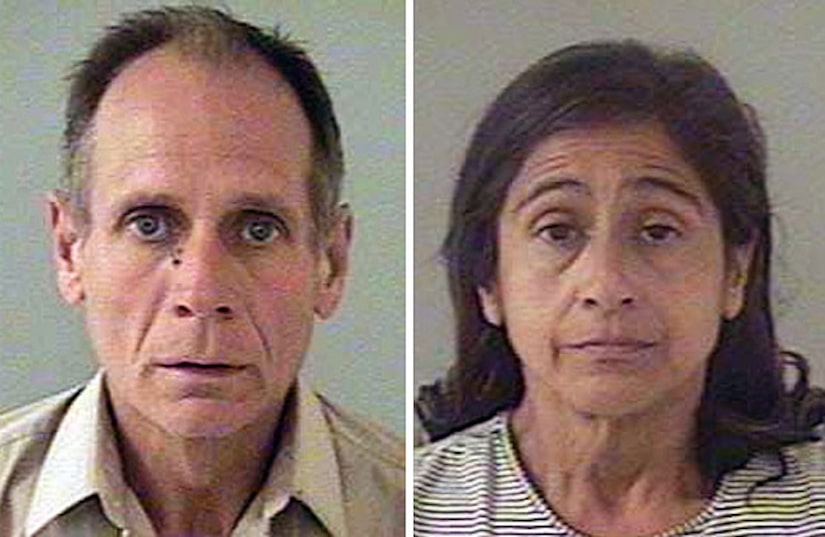