Brad Pitt is still doing damage control on comments he made regarding his marriage to Jennifer Aniston in Parade magazine. In the interview, Brad, 47, said he "wasn't living an interesting life" before Jolie, and that he was "trying to pretend my marriage was something that it wasn't." 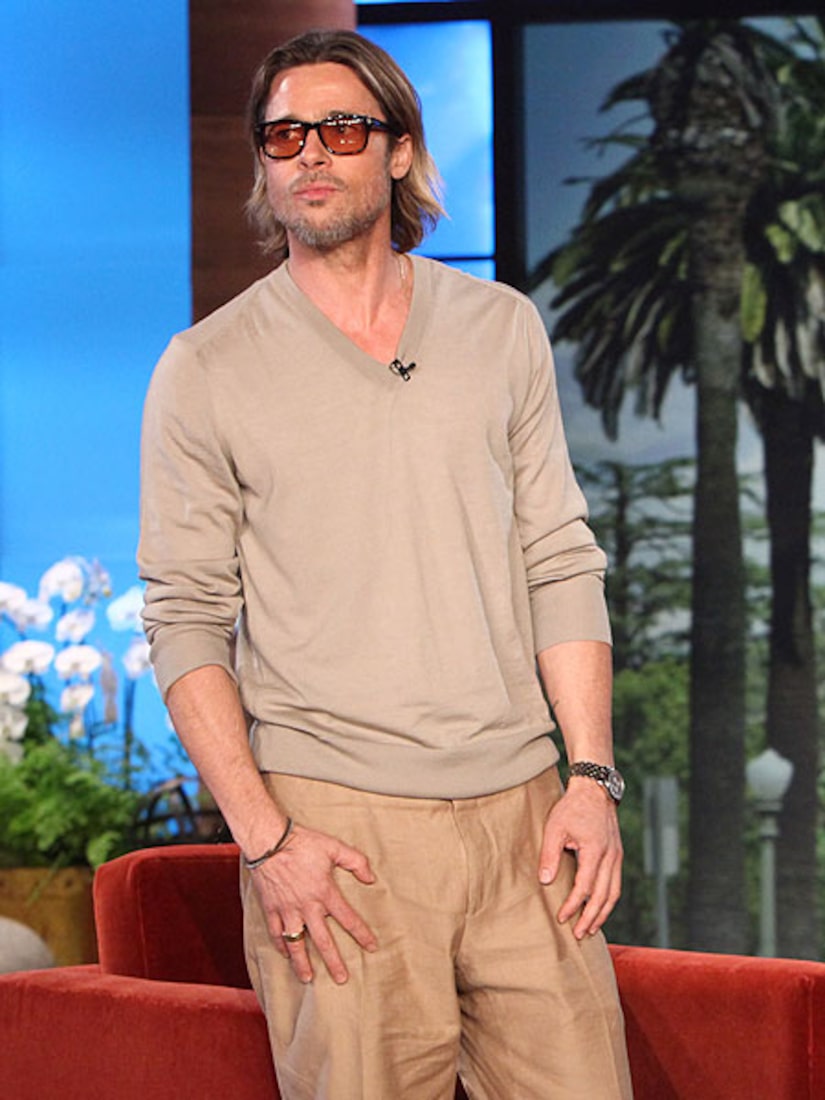 Brad, who was a recent guest on the "Today" show, which will air Thursday, told Matt Lauer, "I think it's a shame that I can't say something nice about Angie without Jen being dragged in. You know, she [Jen] doesn't deserve it."

When Lauer questioned Pitt about Jen calling him after she caught wind of his comments, the "World War Z" star replied, "No, no. She's a seasoned veteran and she knows, you know... and she's a valuable person. We spent seven years together, come on."

After Aniston (who was married to Pitt for five years) heard what her ex had to say, a source close to Jen told US Weekly "she was annoyed. She thought it was rude and inappropriate."

Aniston's camp reached out to Brad's people and "Brad was read the riot act." Within 24 hours Pitt released a statement saying his words were misinterpreted. He described his ex as "an incredibly giving, loving and hilarious woman."

A source close to the actor said, "No one believes his words were taken out of context -- he said what he said. I do hear he's remorseful."

Making his rounds promoting his latest film "Moneyball," Brad also sat down with Ellen DeGeneres and addressed his hectic family life ("Did you ever see the movie 'Cuckoo's Nest'?") and career, revealing he and Angie "find our time. We carve out Mommy Daddy time. It's called a hotel." 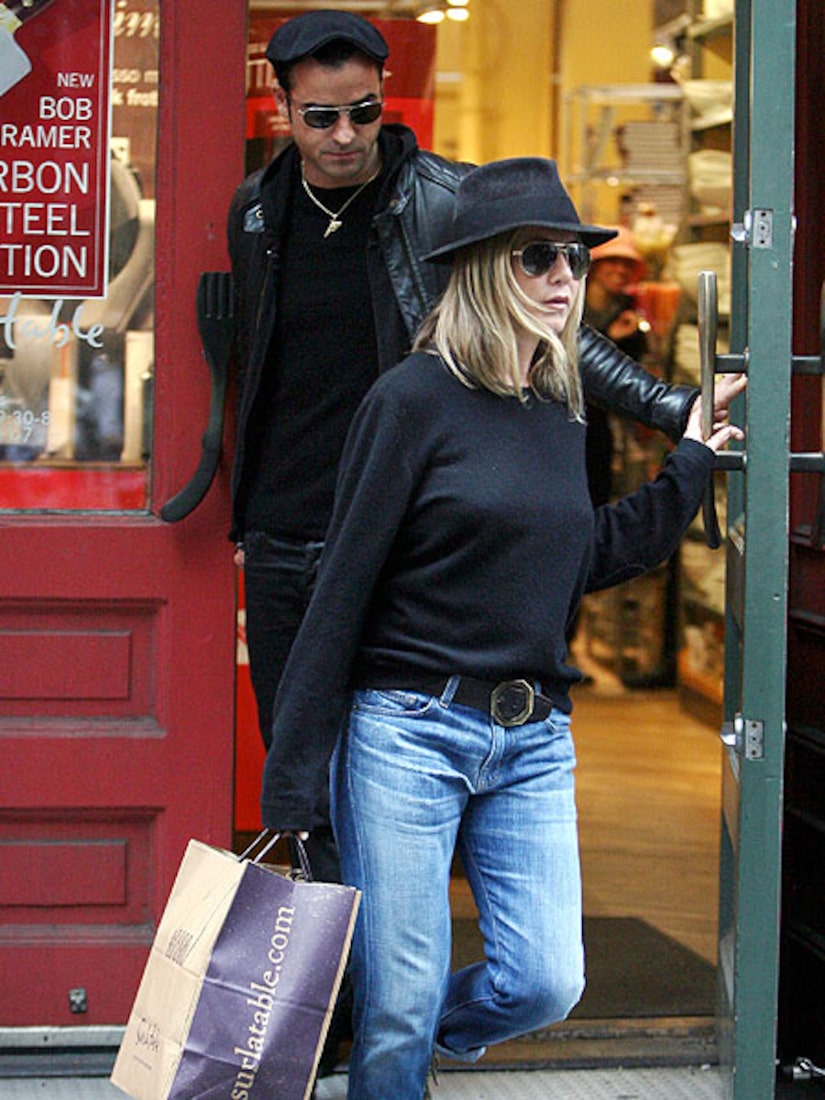 Meanwhile, Jen is happily spending time with her beau Justin Theroux in New York City. The couple was spotted shopping for cookware on Wednesday. (Photo courtesy of X17Online. For more pics of Jen and Justin shopping in the Big Apple, click here.)