OWN talk show host Rosie O'Donnell has a new love in her life -- and she met her over a cup of coffee at Starbucks! 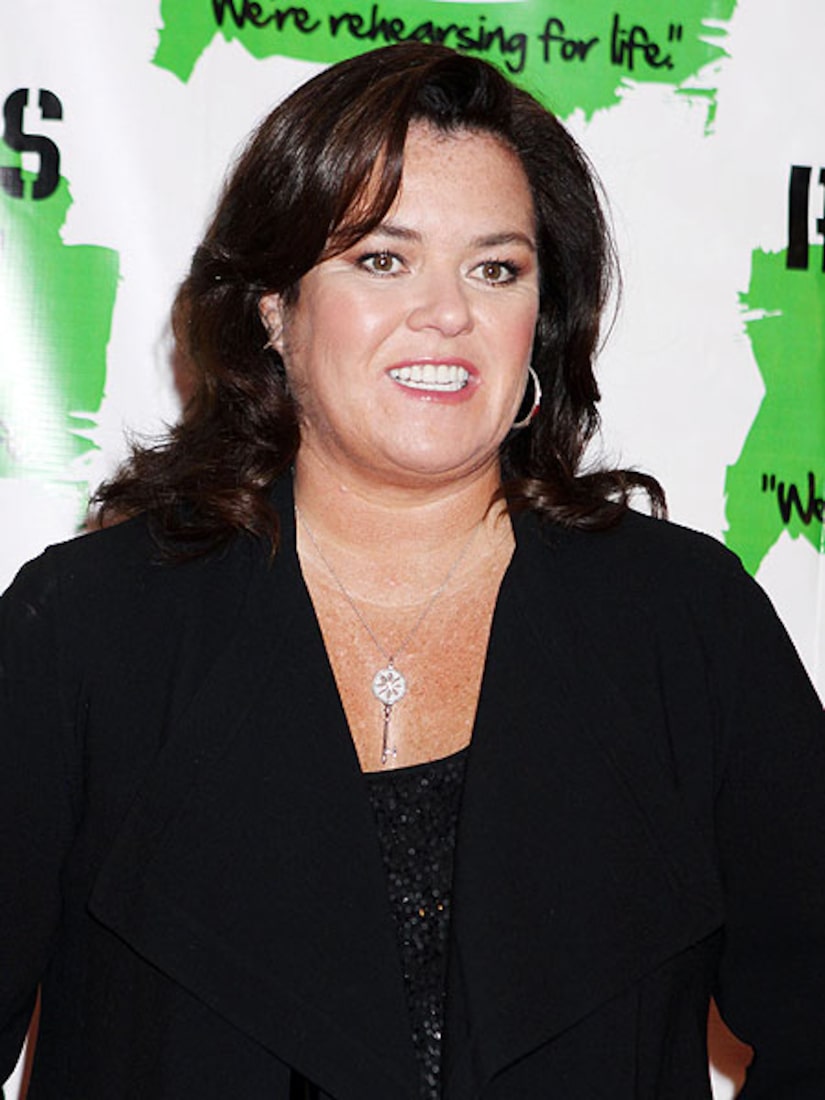 "They met at a Starbucks a few months ago," a source told People.com. "They are adorable together and are very, very happy."

The funnylady, 49, joked onstage at the gala that she had just bought a new red bra "with the underpants that match and everything."

O'Donnell has four children with former partner Kelli Carpenter, who split with O'Donnell in 2007.

"The Rosie Show" premieres on OWN October 10. For information and ways to donate to Rosie's Theater Kids, visit the official website!