Hollywood stars aren't immune to grand theft auto. John Travolta found out the hard way when his vintage Mercedes was ripped off this weekend... while he was in a Jaguar dealership! 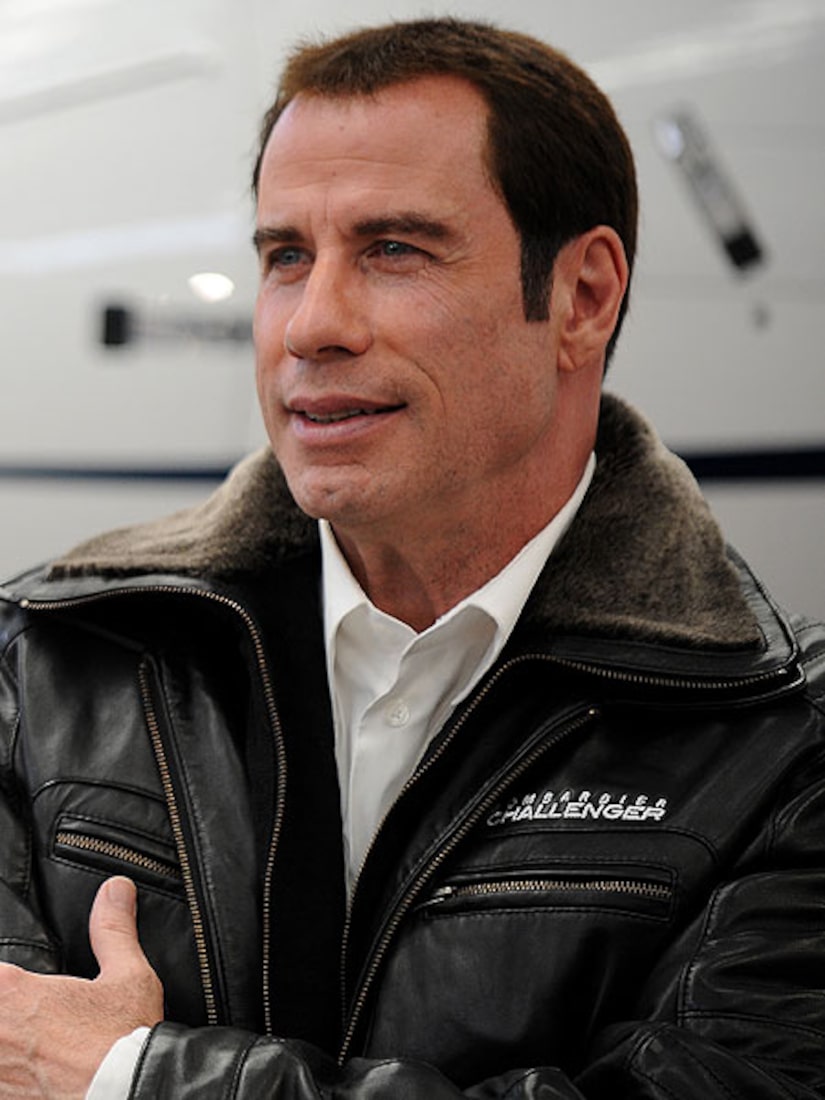 The actor, who had stopped to check out the new Jags, parked his 1970 Mercedes-Benz 280SL on the street -- and when he returned, the $100K car had vanished. 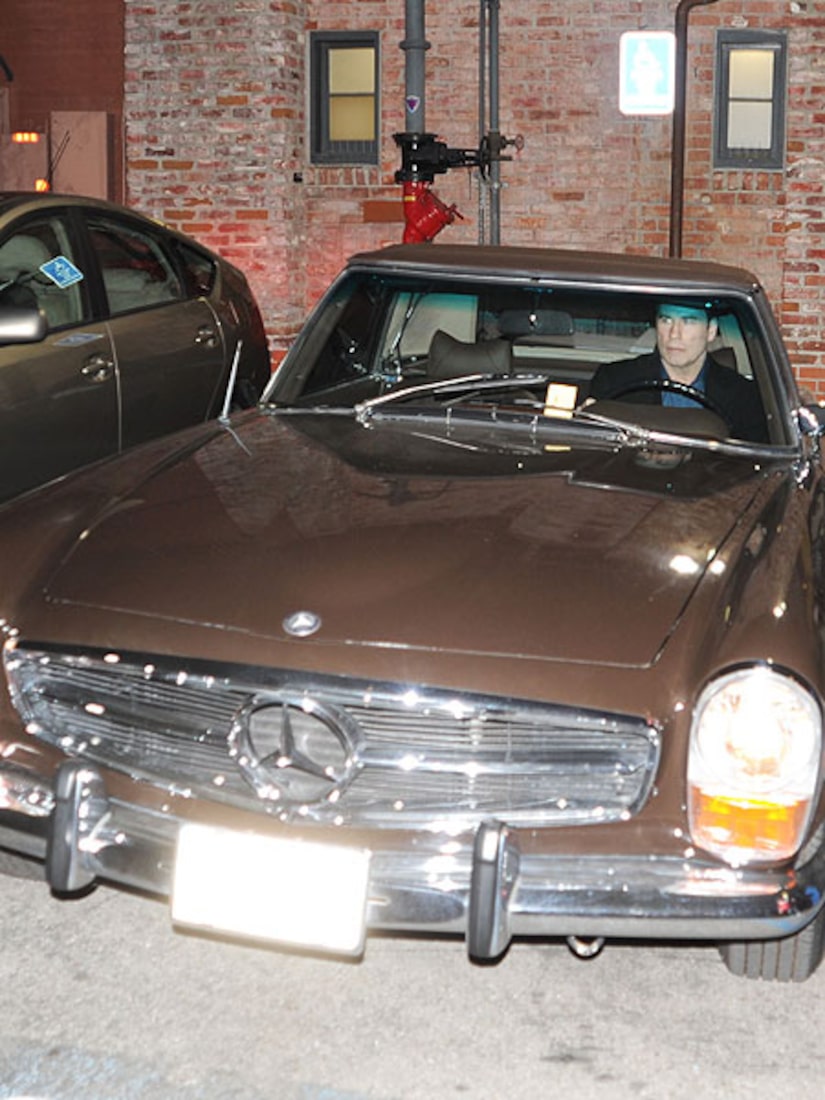 For more pictures, go to X17Online.com

"Extra's" Renee Bargh caught up with Travolta at the Bob Hope Airport in Burbank on Tuesday, where he was introducing Bombardier's exclusive line of aircrafts. He told Renee, "I was literally in the dealership for eight minutes. It was like the movie 'Gone in 60 Seconds'! I guess pros are good at it."

There are no leads in the case at this time.