"Modern Family" picked up a total of five awards, including supporting acting Emmys for TV parents Julie Bowen and Ty Burrell and best writing and direction. 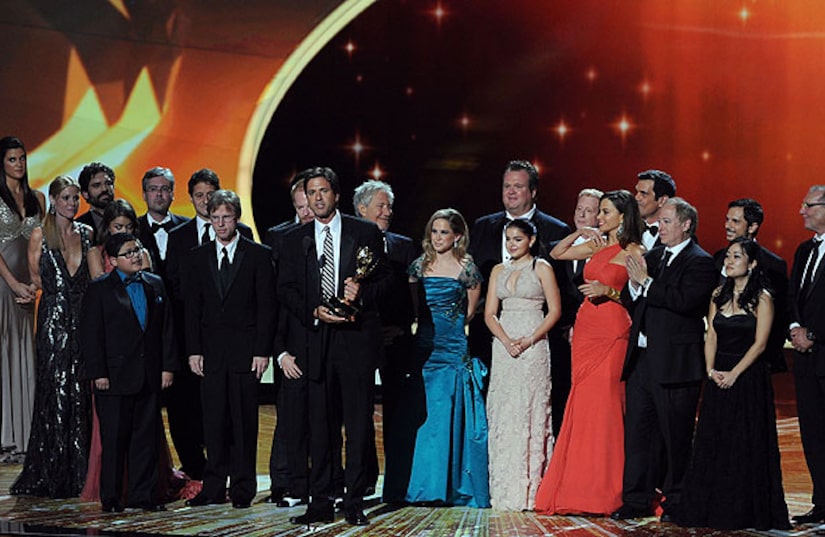 "Mad Men" won the top honors, but didn't win any others of its many Emmy nominations.

Vote for Best Dressed at the Emmys!

In the drama series acting categories, Emmys went to Julianna Margulies for "The Good Wife" and Kyle Chandler for "Friday Night Lights."

Masterpiece Theater's "Downton Abbey" picked up several Emmys, including Outstanding Miniseries or a Movie. Kate Winslet won the award for Lead Actress in a Miniseries or a Movie for her performance in "Mildred Pierce," while Barry Pepper took home the Lead Actor for his turn in "The Kennedys."