You won't be seeing "30 Rock" star Alec Baldwin in the opening skit at the 2011 Primetime Emmy Awards. 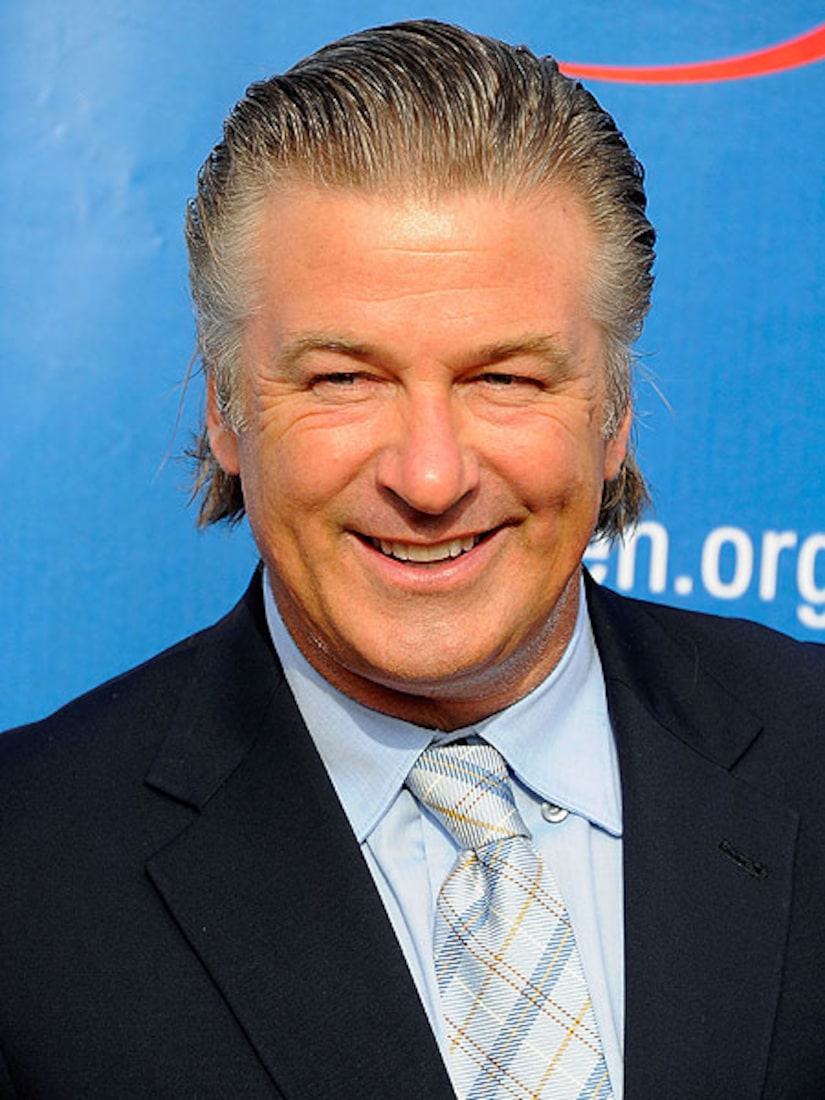 Baldwin played the president of a fictional network in one bit, which included a joke made about the Rupert Murdoch phone hacking scandal. Apparently, this did not go over well since the Emmys are airing on the Murdoch-owned FOX, Deadline Hollywood reports, and the line was cut.

When Baldwin found out, he asked that the whole skit be removed because he was concerned that such a cut could affect the pace and flow of the whole skit. The Emmy producers, however, replaced Baldwin with Leonard Nimoy, who re-did the skit sans the News Corp. joke.

A FOX source told Deadline they cut the line not because they were afraid to offend Murdoch but because the company takes the matter "very seriously" and did not want to appear to be making light of it by including it in a comedy routine.

Baldwin, who is nominated for Lead Actor in a Comedy Series, had not planned to go to the Emmys Sunday, but is in New York attending the 85th birthday bash for Tony Bennett.