After first believing his wife had been abducted, Tareq Salahi is now filing for a divorce from wife Michaele, after discovering she was staying with Journey guitarist Neal Schon in Tennessee. 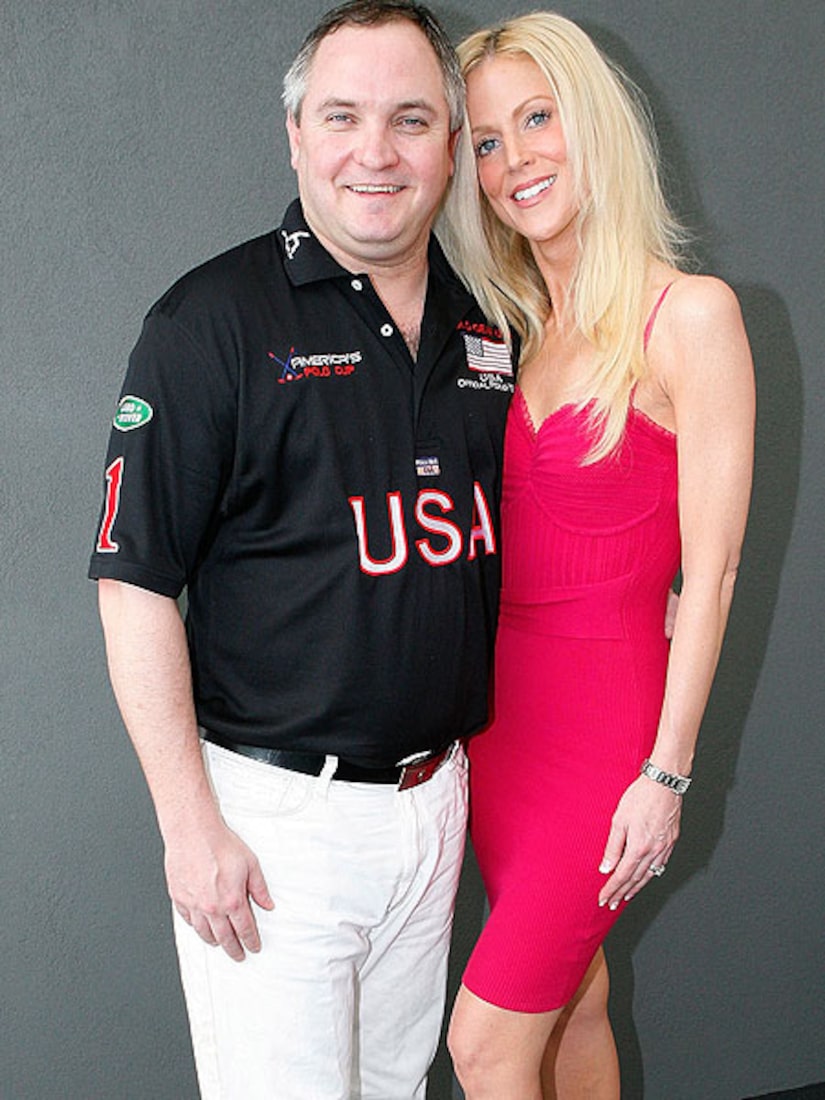 Tareq cites adultery and abandonment as the reason in the divorce papers obtained by "Extra." He claims Neal and Michaele have humiliated him, going so far as to accuse Schon of sending him a photo of genitalia, presumably belonging to the guitarist.

The documents state, "[Michaele] continually exposes our friends and acquaintances to her adulterous relationship and has flaunted the same throughout the community, the nation and indeed the world, and thus caused me to suffer great harm, humiliation and embarrassment."

The infamous White House gatecrasher also believes the two have been in a romantic relationship "for a period of months," and reveals that he and his wife signed a prenuptial agreement.