"Moneyball" star Brad Pitt recently spoke candidly about his marriage to Jennifer Aniston - and stepped in hot water for it. 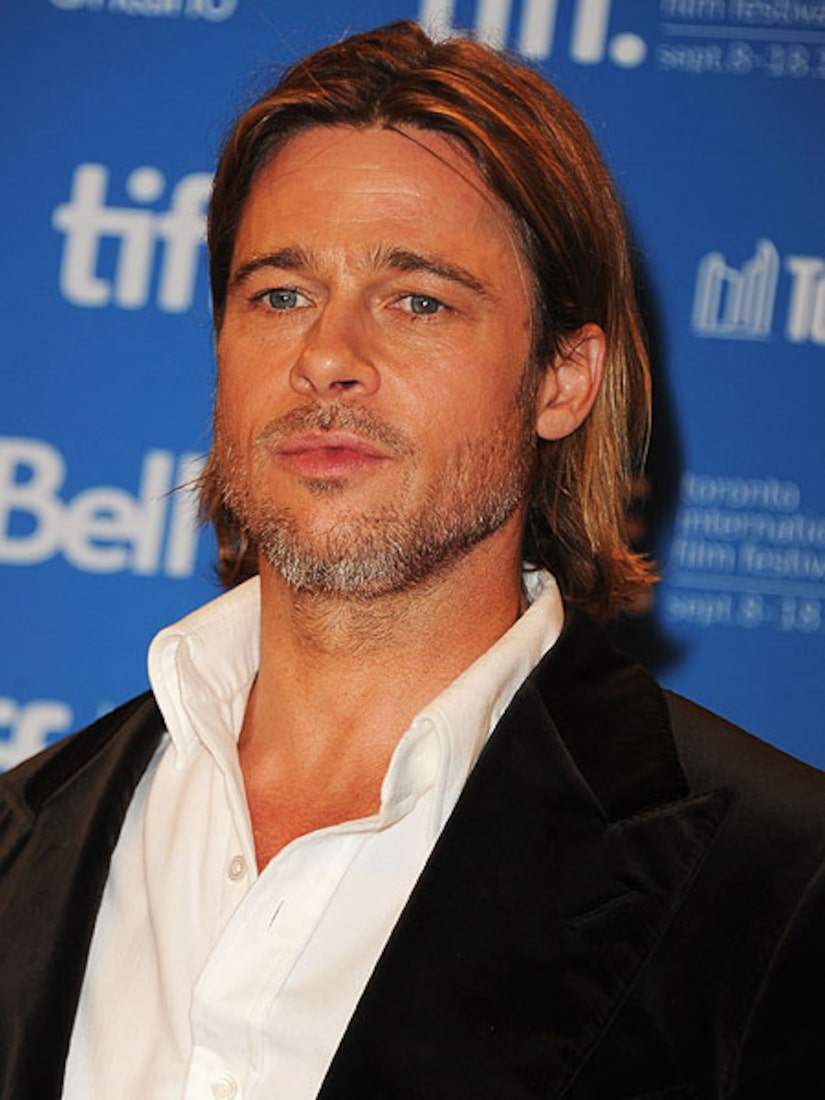 During an interview with Parade, Pitt revealed that in the '90s, he was having trouble in his life, including his marriage to Jennifer Aniston. He told the magazine, "It became very clear to me that I was intent on trying to find a movie about an interesting life, but I wasn't living an interesting life myself. I think that my marriage [to actress Jennifer Aniston] had something to do with it. Trying to pretend the marriage was something that it wasn't."

Now he wants to set the record straight on what he meant. In a statement Friday, Pitt explained, "It grieves me that this was interpreted this way. Jen is an incredibly giving, loving, and hilarious woman who remains my friend. It is an important relationship I value greatly. The point I was trying to make is not that Jen was dull, but that I was becoming dull to myself -- and that, I am responsible for."

Pitt also gushed to Parade about his relationship with Angelina Jolie. "One of the greatest, smartest things I ever did was give my kids Angie as their mom. She is such a great mom. Oh, man, I'm so happy to have her."

Aniston and Pitt divorced in 2005. Soon after, he and his "Mr. & Mrs. Smith" co-star Jolie began dating, with whom he now has six kids.