"Dancing with the Stars" pro Mark Ballas and former "American Idol" runner-up Pia Toscano have called it quits after five months of dating. 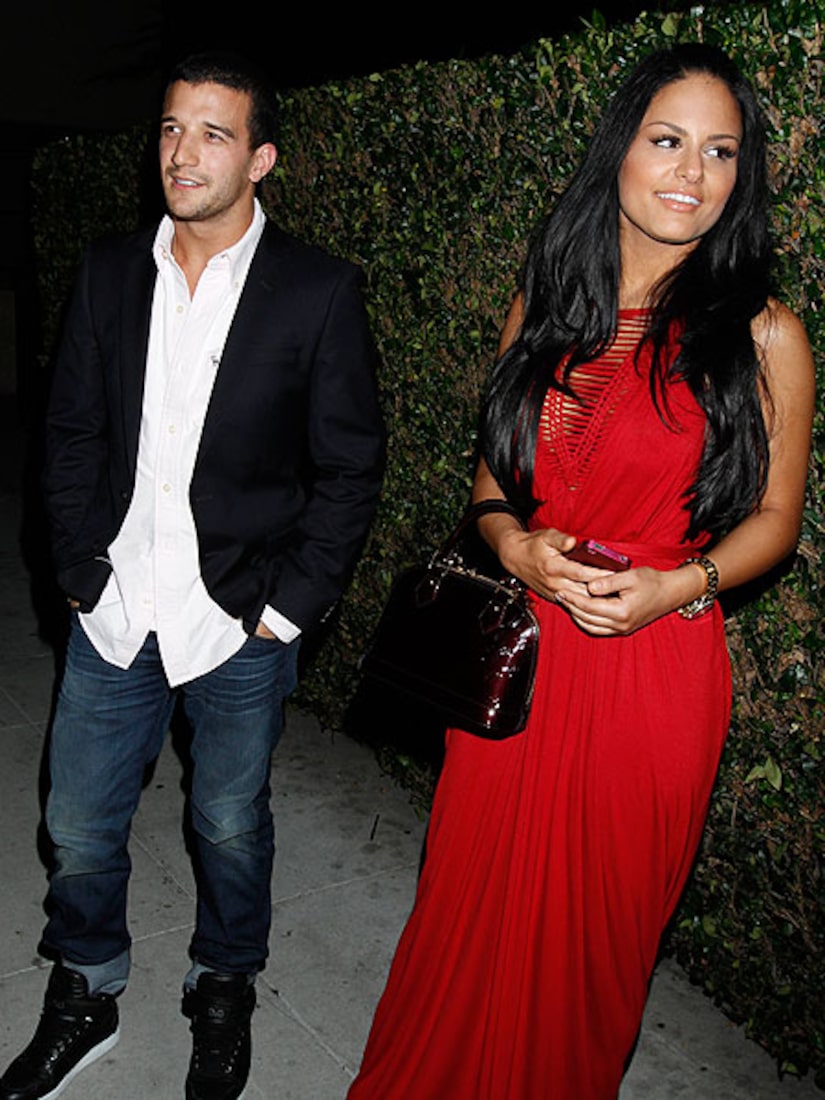 "They both decided with everything going on that they couldn't give each other what would be fair," a source told People.com. "They mutually decided this."

Ballas, 25, and Toscano, 22, were first spotted together in April.

Ballas is currently rehearsing with Kristin Cavallari for the next season of "Dancing with the Stars," which begins on Monday. Toscano is finishing an "Idol" concert tour and has an album in the works.