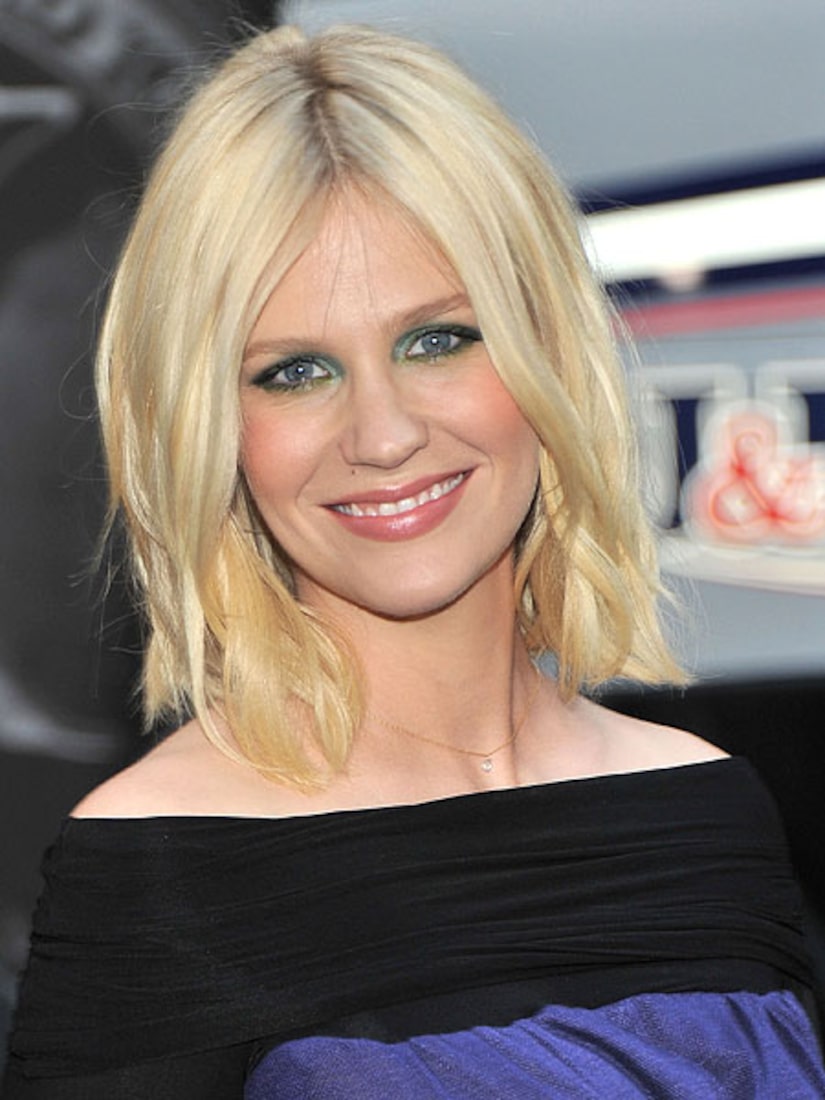 Son Xander Dane Jones and the new mom are "doing great," her rep confirmed to People.com.

The actress, 33, announced the pregnancy in April. The identity of the baby's father has yet to be revealed.

Season 5 of "Mad Men" is scheduled to return to AMC in March, 2012. AMC also ordered a sixth round, with an option to extend the series to a seventh season.