Slim country star LeAnn Rimes wants to set the record straight: she's not in a Twitter feud with E! Online host Giuliana Rancic over her weight. 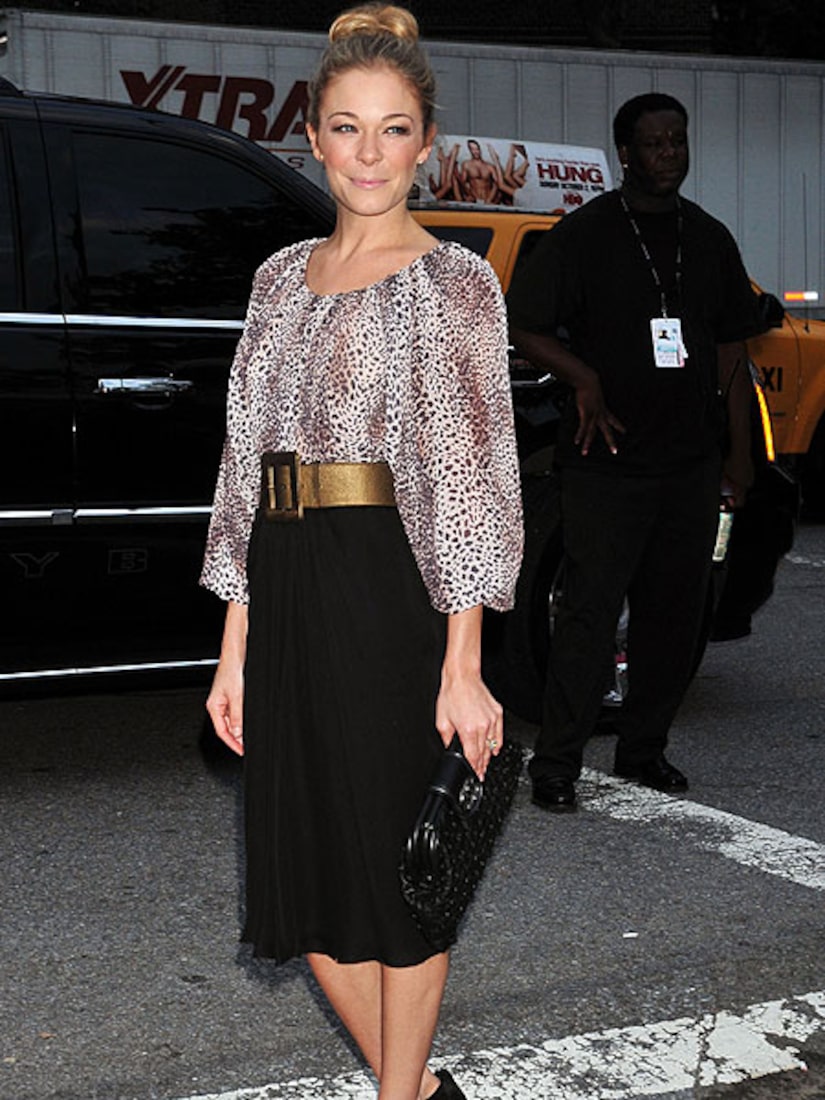 A few weeks ago, Rancic gave an interview and commented about how thin Rimes looked, to which the 29-year-old singer responded via her Twitter account, "Hey, we should go to dinner sometime. You get criticized all the time for how small you are. You can see just HOW much I eat...!"

Rimes talked with "Extra" in New York on Tuesday at the Badgley Mischka Spring 2011 Fashion Week event, where she laughed, "We talked. Everything is fine. That's the horrible thing with Twitter, is I can make a joke and no one gets my sense of humor although she, especially when we just texted, totally understood."

Rimes is set to release a new album later this month.