Despite the rumors, Britney Spears and her boyfriend Jason Trawick are not engaged. 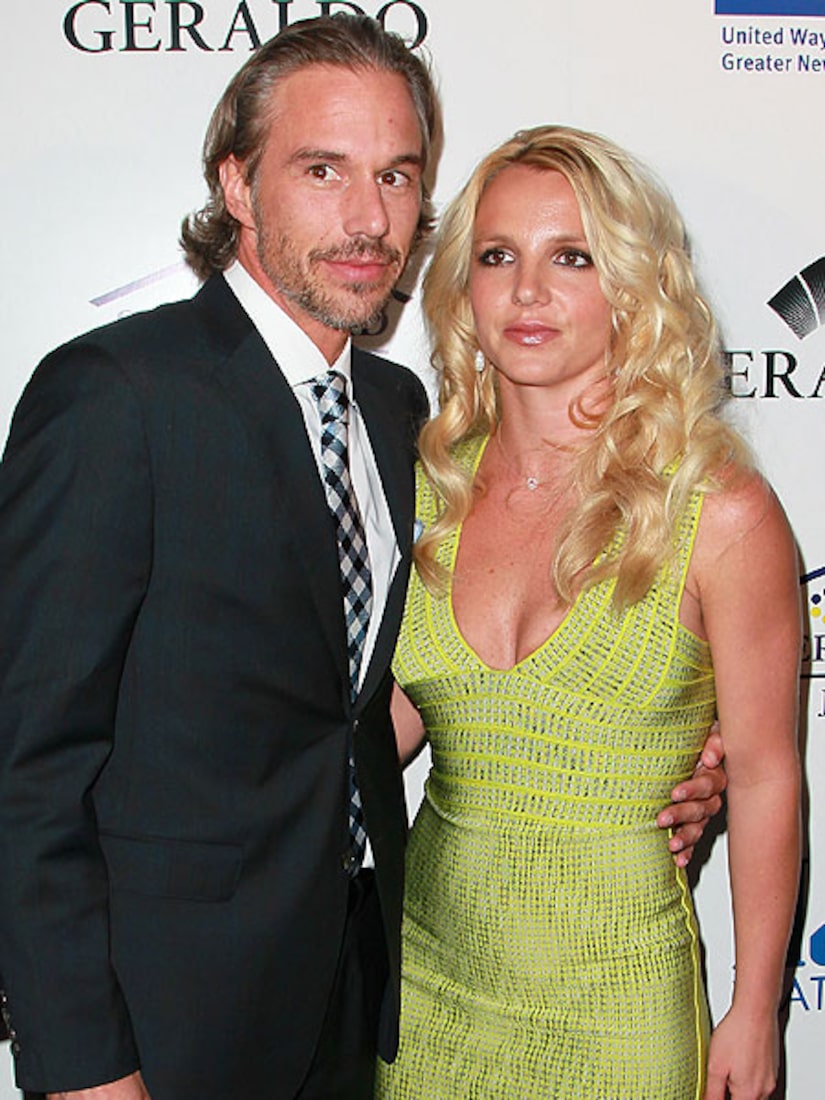 Trawick did meet with high-end jeweler Pascal Mouaward in Los Angeles Monday, sparking rumors he was ready to propose, but Spears' rep told People.com that isn't the case.

"There is no truth to that report with regards to engagement rings," the rep said in a statement. "However, Jason was there to discuss other matters with Pascal, but nothing relating to him personally."

Spears, 29, recently wrapped up the North American leg of her "Femme Fatale" tour. She and Trawick, who was the singer's former agent, have been dating since 2009.