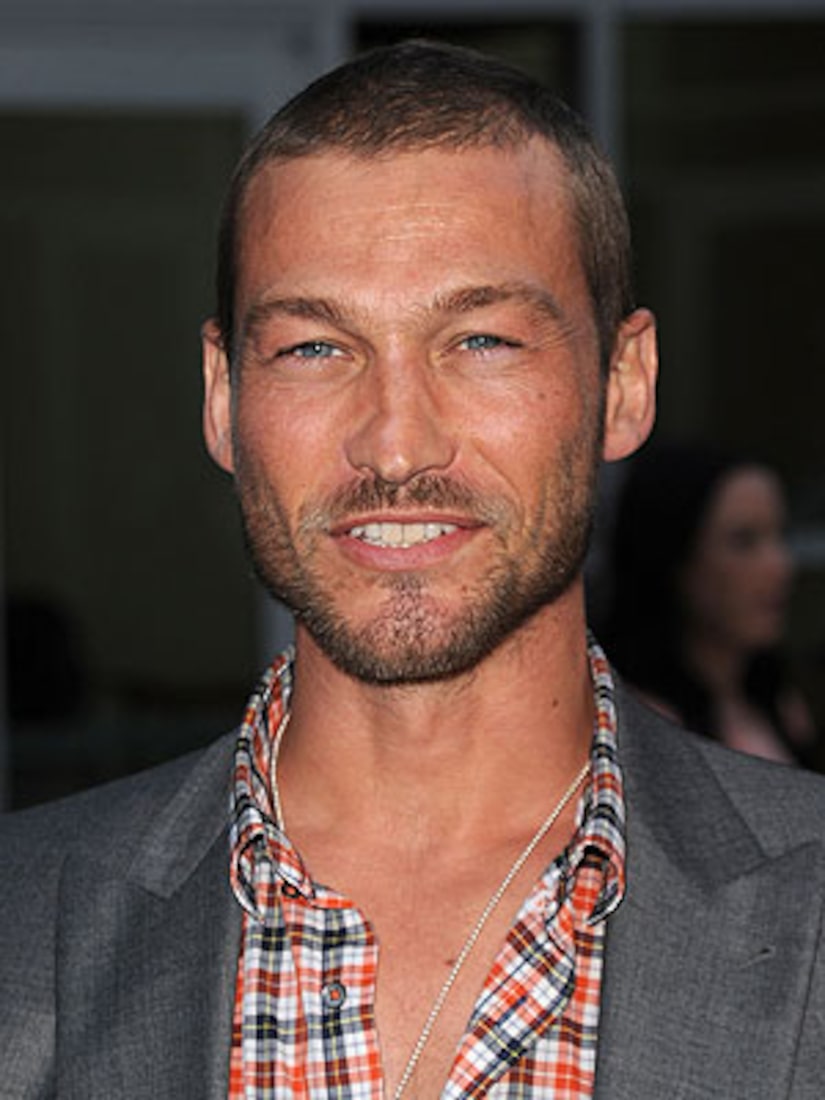 Welsh-born actor Andy Whitfield died Sunday in Sydney, Australia of non-Hodgkin lymphoma. He was just 39. Whitfield, who rose to fame in Starz Entertainment's "Spartacus: Blood and Sand," leaves behind his wife, Vashti and two children.

Starz President and CEO Chris Albrecht said, "We are deeply saddened by the loss of our dear friend and colleague, Andy Whitfield. We were fortunate to have worked with Andy in 'Spartacus' and came to know that the man who played a champion on-screen was also a champion in his own life."

Albrecht added, "Andy was an inspiration to all of us as he faced this very personal battle with courage, strength and grace. Our thoughts and prayers are with his family during this difficult time. He will live on in the hearts of his family, friends and fans."

"Spartacus" creator Steven DeKnight shared his thoughts on Twitter, writing, "No words to express the depth of such a loss. You will be deeply missed, my brother."

The Starz series went on what was intended to be a temporary hiatus following discovery of the actor's illness, according to the NY Times. Starz ended up using different actors for a prequel, "Spartacus: Gods of the Arena," as they waited for Andy to recover, but it wasn't to be.

Andy's wife said in a statement that the "beautiful young warrior" died on a "sunny Sydney morning in the arms of his loving wife."