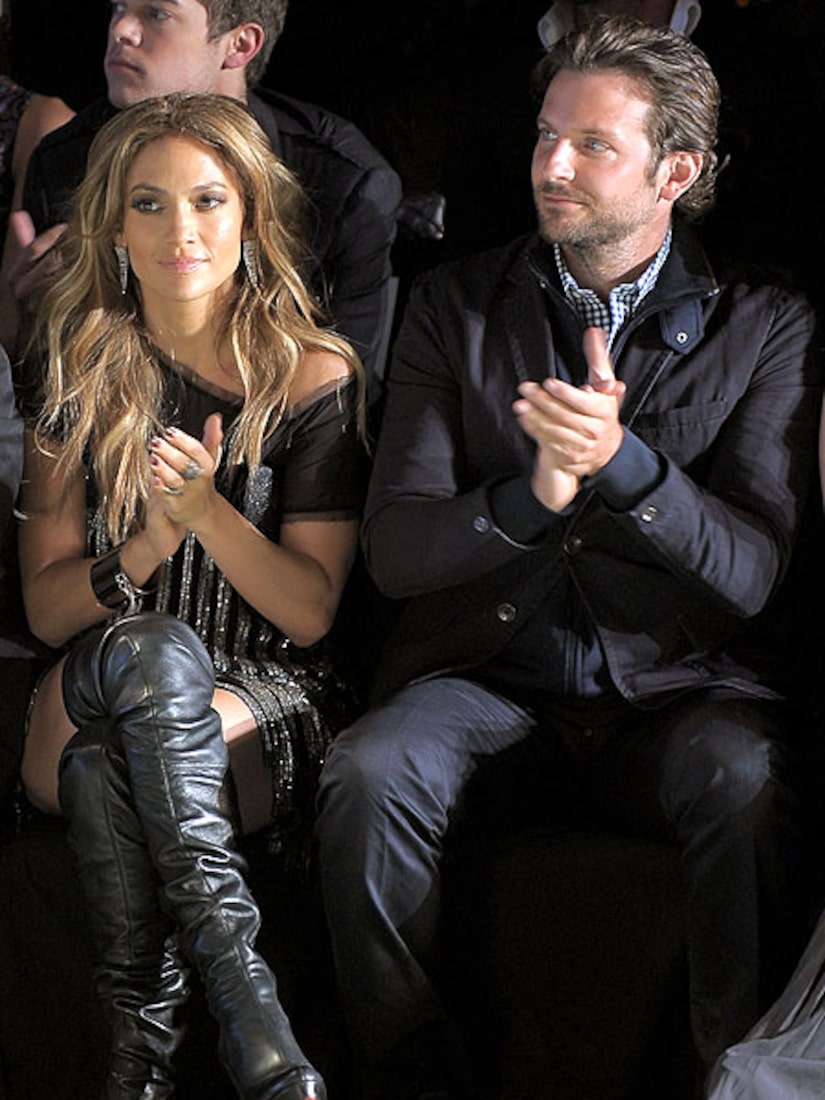 The two were spotted having dinner on Saturday at NYC restaurant Per Se, according to People. Although their meeting sparked reports of a hot new romance, a source claims Cooper, 37, and Lopez, 42, were simply "in discussions regarding a project."

Another source tells TMZ the dinner was just the two of them and called it "romantic."

Jen and Bradley sat in the ritzy restaurant's main dining room, which only has 16 tables, and reservations usually need to be made months in advance. A patron told HollywoodLife.com that the couple looked definitely looked "flirty" during their special prix fixe 9-course meal. 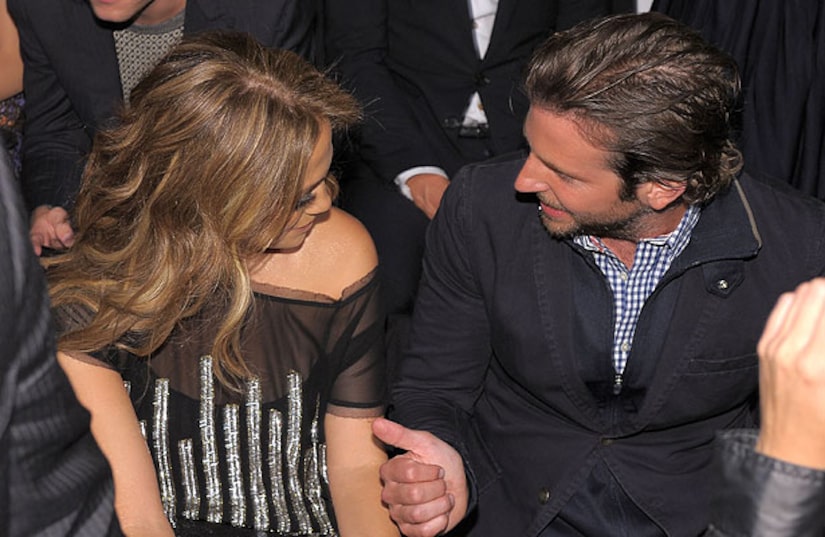 Cooper, who has been single since his split with Renee Zellweger earlier this year, was spotted last week pouring some bubbly with Charlize Theron at London's GQ Men of the Year Awards, and getting cozy with Olivia Wilde last May.