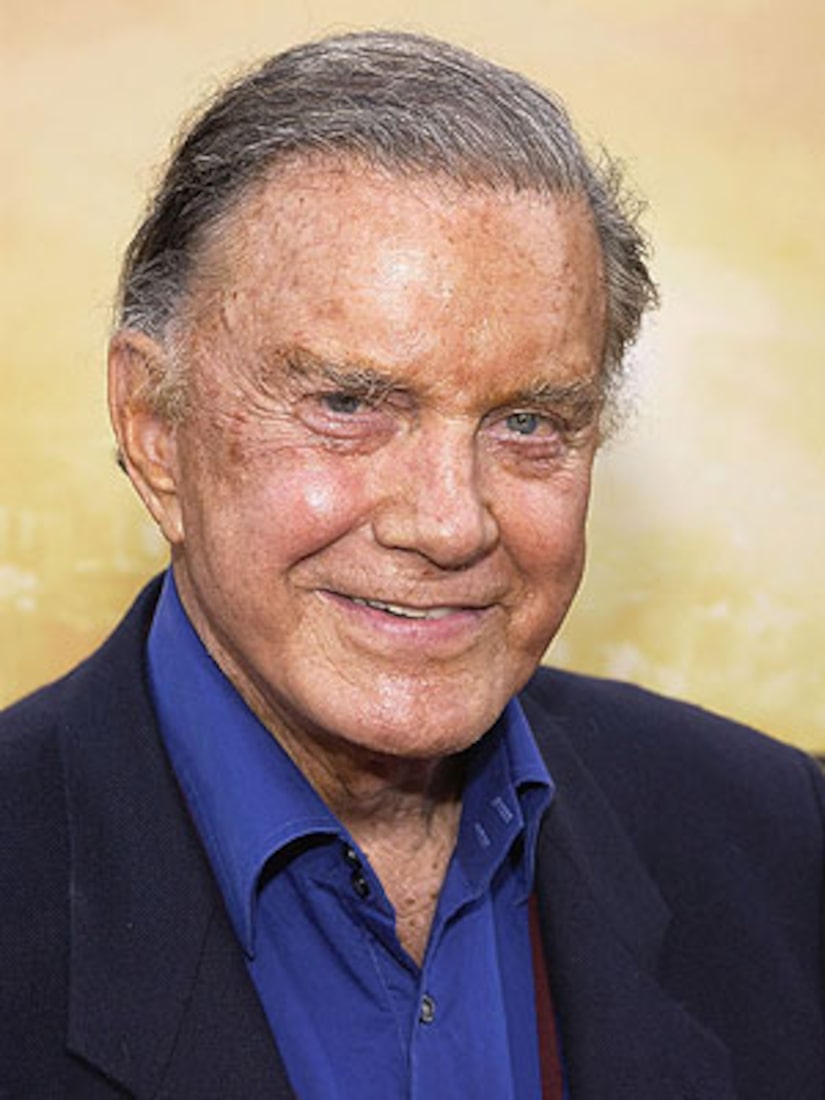 Actor Cliff Robertson, who most recently played Uncle Ben in the "Spider-Man" films, has died at the age of 88. Robertson died of natural causes at his home in Stony Brook, NY -- one day after his birthday.

Robertson, whose show business career spans more than 50 years in film, TV, Broadway shows and commercials, appeared in some 60 movies, including "My Six Loves," "Sunday in New York," "The Best Man," "The Devil's Brigade," "Three Days of the Condor," "Obsession" and "Star 80." Robertson starred as John F. Kennedy in the 1963 World War II drama, "PT 109," and later won an Oscar for his portrayal of a mentally disabled man in "Charly."

In the late 1970s, Cliff exposed Colombia studio executive David Begelman, who forged his name on a $10,000 check, and as a result, the actor was blacklisted in Hollywood for years.The misappropriation of studio money caused a giant scandal and Robertson was dubbed a hero among some industry players.

Clifford Parker Robertson III was born on September 9, 1923 in Los Angeles to a wealthy couple, and was the heir to a ranching fortune. He was raised in the La Jolla neighborhood of San Diego by his grandmother. Cliff began his career in community theater in San Diego before joining the U.S. merchant marine during World War II.

Robertson's first wife was actress Cynthia Stone, ex-wife of Jack Lemmon. Their daughter, Stephanie Saunders, said in a statement to the Associated Press, "He stood by his family, friends and colleagues through good times and bad. He made a difference in all our lives and made our world a better place. We will all miss him terribly."

Cliff later married actress Dina Merrill, heiress to the massive Post cereal fortune. The couple had a daughter together, who died of cancer in 2007. The pair divorced in 1986.

The funeral will be held Friday, in East Hampton.