"The Real Housewives of Beverly Hills" star Taylor Armstrong was almost taken to the emergency room for alcohol poisoning months before Russell's death, and of course, it was all caught on tape. According to RadarOnline, the reality Housewife was so drunk after a night on the town, her pals urged her to seek medical attention, but a source said "she refused." 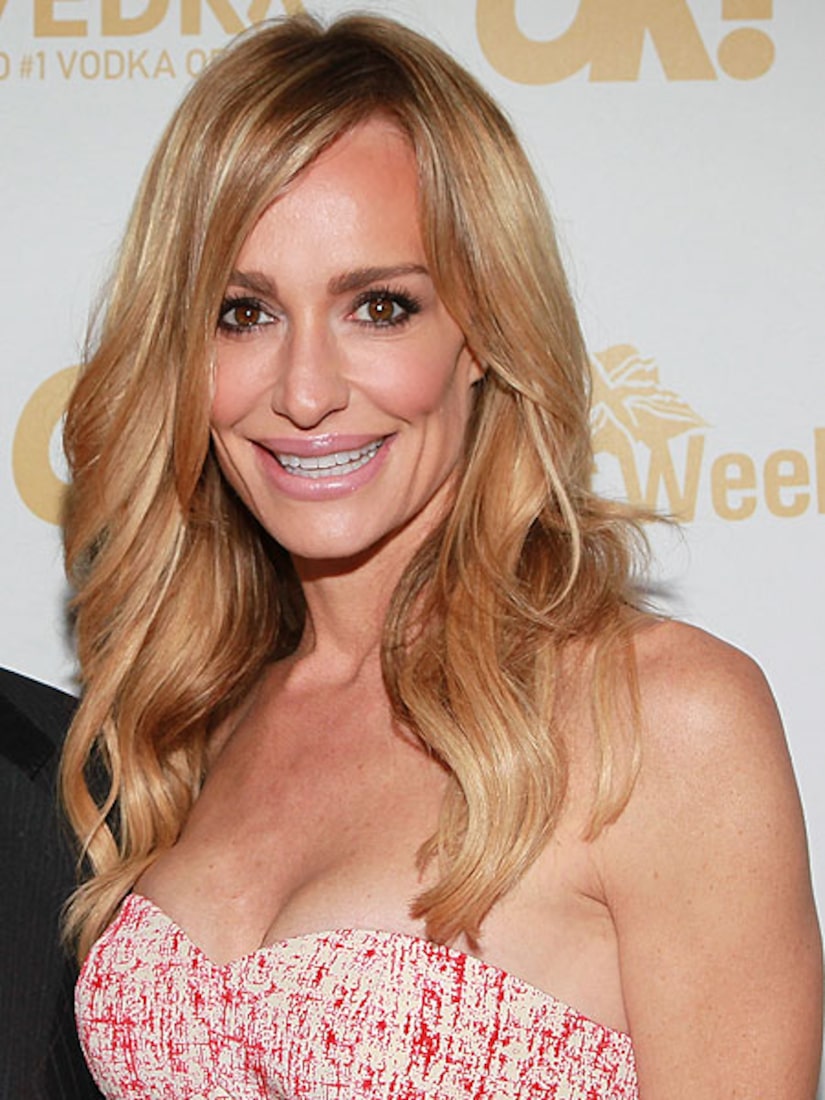 "Taylor was so upset about the state of her then-marriage that she got very, very intoxicated," an insider revealed. "This wasn't normal behavior at all for her. She was so drunk that she probably should have gone to the hospital. She is so tiny, and hadn't eaten a lot that day, which only made the situation worse."

Taylor, 40, recently inked a book deal, which will reportedly include personal photos of injuries she sustained, allegedly at the hands of Russell during their tumultuous marriage. The book will focus on domestic violence, but an insider explained that Taylor is desperate for money and hopes the photos will boost sales.

"It's no secret that Taylor's been strapped for cash since Russell died, and since she hasn't received the advance on her book yet. A few of the Housewives have been helping her out financially," a source said.