As the 10th anniversary of the September 11 attacks approaches, the stars took a moment to reflect, remember and honor the victims and heroes.

On that fateful day, Anderson Cooper recalled, "I got out of the cab and went back to my apartment and watched it on TV like everybody else." 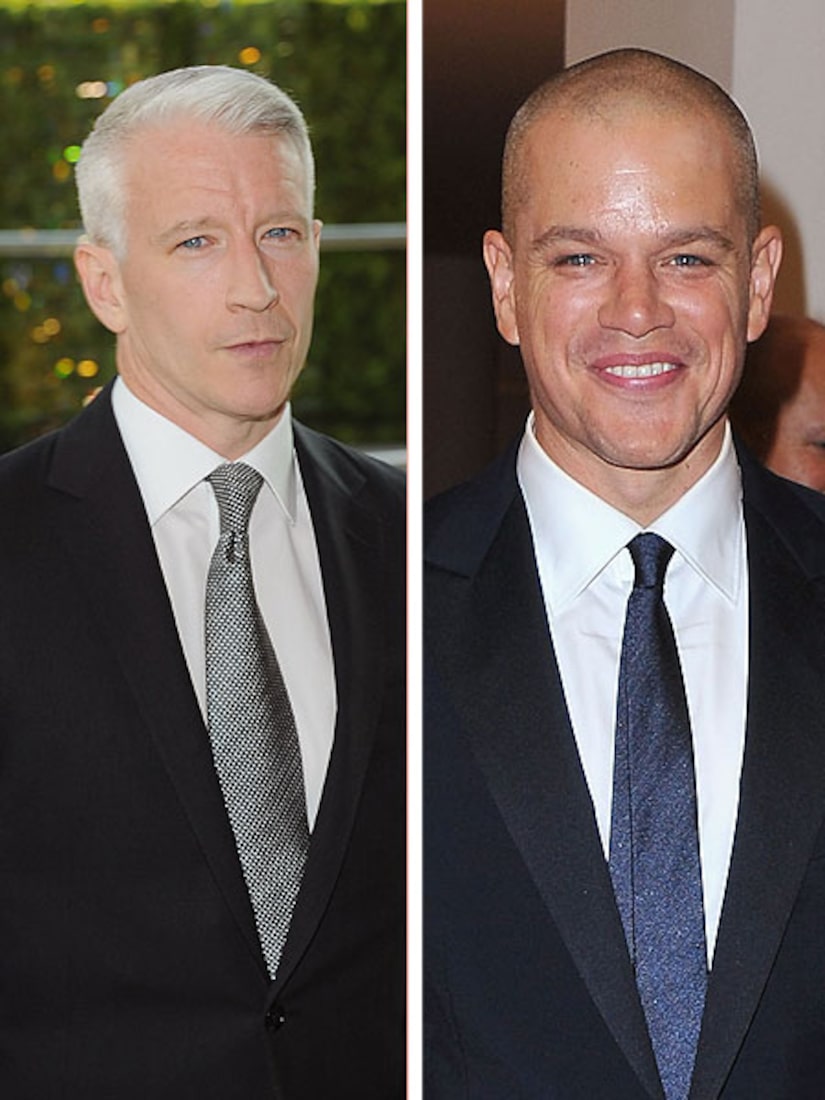 Ricki Lake will never forget that she "went to three funerals that first week."

Matt Damon said, "I don't think anybody or anything has ever been the same since that day."

In the midst of all the helplessness and debris, there were incredible stories; priests who became heroes... camera boats that became rescue vehicles, and the brave women and men of the New York City Fire Department were hailed as the city's most courageous.

Rosie O'Donnell remembered her son walked up to a fireman "and he says 'I'm sorry that your friends died trying to save everybody,' and this man picks him up and put his big arms around him and starts to sob. I will never forget it for the rest of my life, like it was a moment of pure grace."

For more information, or to find out how you can donate, visit 911Memorial.org.