Rosie O'Donnell appears on the latest issue of O Magazine, in which Oprah interviewed the talk show host and comedian for the "Breakthroughs" issue, which hits newsstands next week. 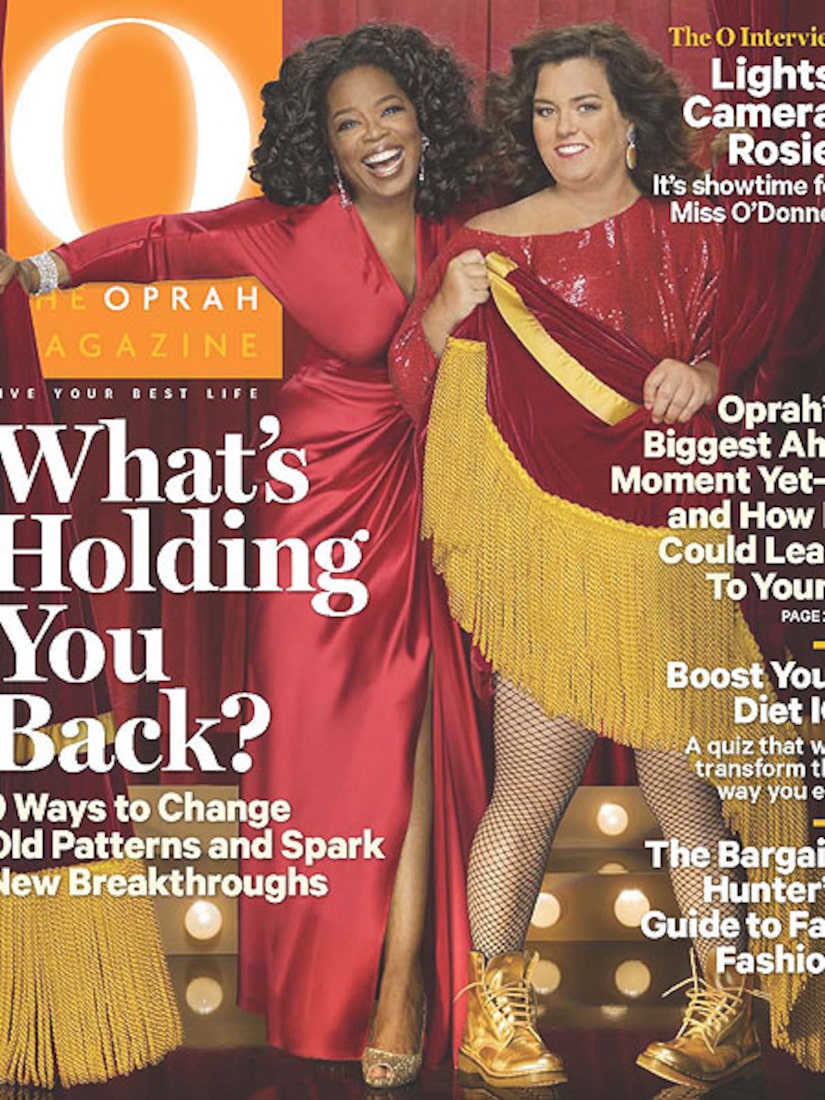 O'Donnell, a mother of four, talked about parenting, fame and the next chapter in her life - moving from NY to Chicago in preparation for her return to TV with the debut of "The Rosie Show" on OWN this October. The two talked about it.

Oprah said, "In 25 years of doing my show, only one competitor ever seriously challenged me in the ratings: Rosie O' Donnell. From the day Rosie took her place among the crowded field of talk show hosts, I knew she had the 'It' thing."

Rosie replied, "I was actually on the verge of signing a new deal with NBC, and this probably sounds kiss-assy, but it's true... just before I was about to sign, I remember saying to my agent, 'Doesn't Oprah have her own channel? Can we call there?' If I was going back to entertaining, I wanted to work with you."

Oprah also confessed what her absolute "favorite thing" is... a Breville Panini Press! (Click here to get more information.)

Grab the new issue of O, on newsstands Tuesday, September 13.